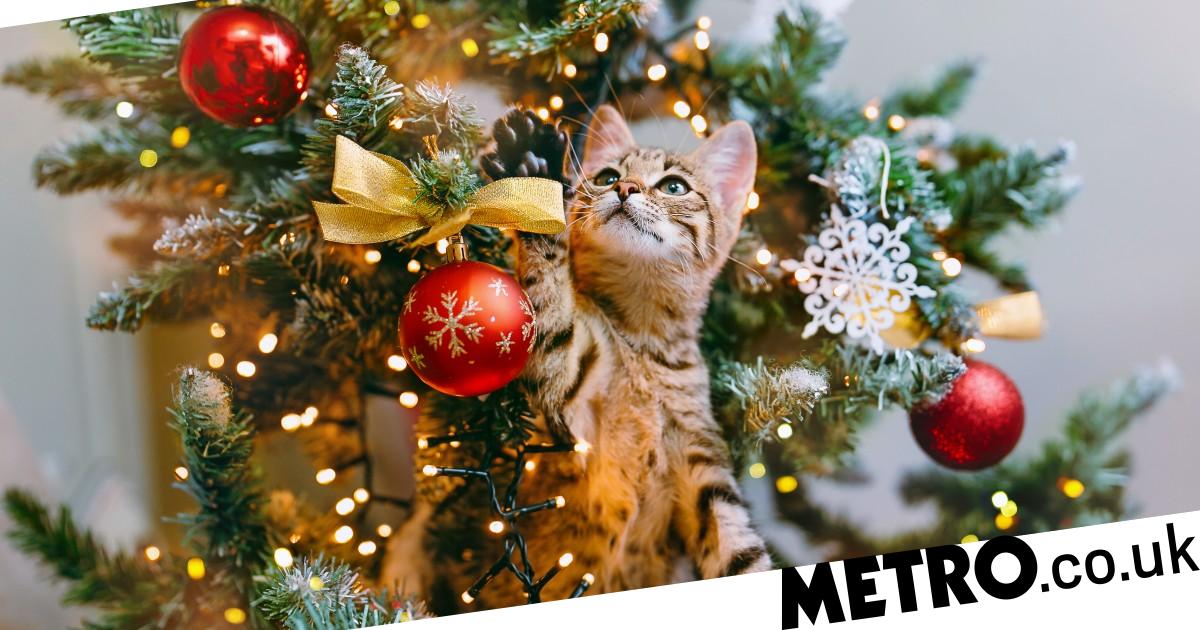 How to keep your pets safe at Christmas

By taking a bit of care over the festive season, we can all make sure it is a safe and restful time for us, our pets and our pets’ vets. 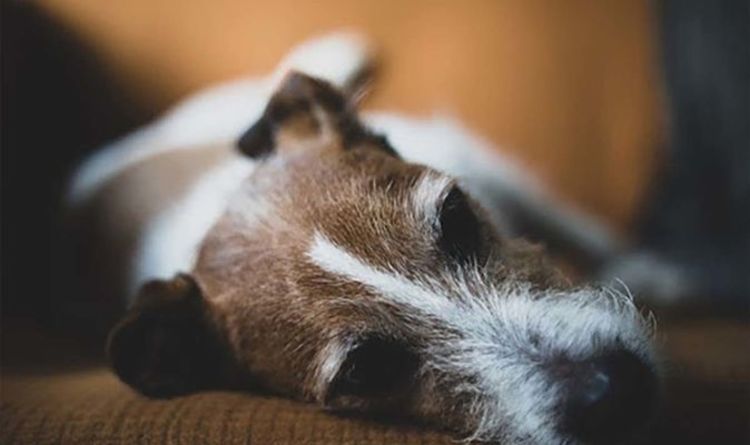 An 'extremely toxic' ingredient common in antifreeze can be life-threatening to dogs (Image: Getty) Sign up for FREE for latest news plus tips to save money and the environment. 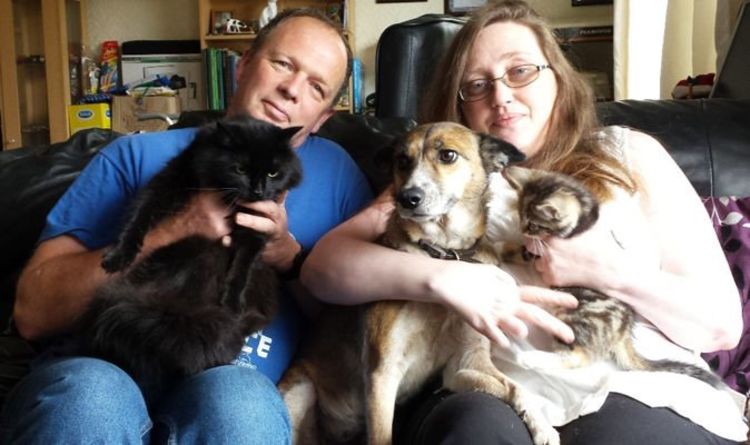 Button is the latest poisoning victim (Image: RSPCA) "I just want to warn other cat owners in the area to be aware of this and keep an eye on their own pets.

3. A Little Leak Can Be a Big Driveway Danger -- While antifreeze is essential for protecting your vehicle in winter, the coolant used in engines is poisonous to pets.