Silly sausage dog rescued after getting stuck down rabbit hole 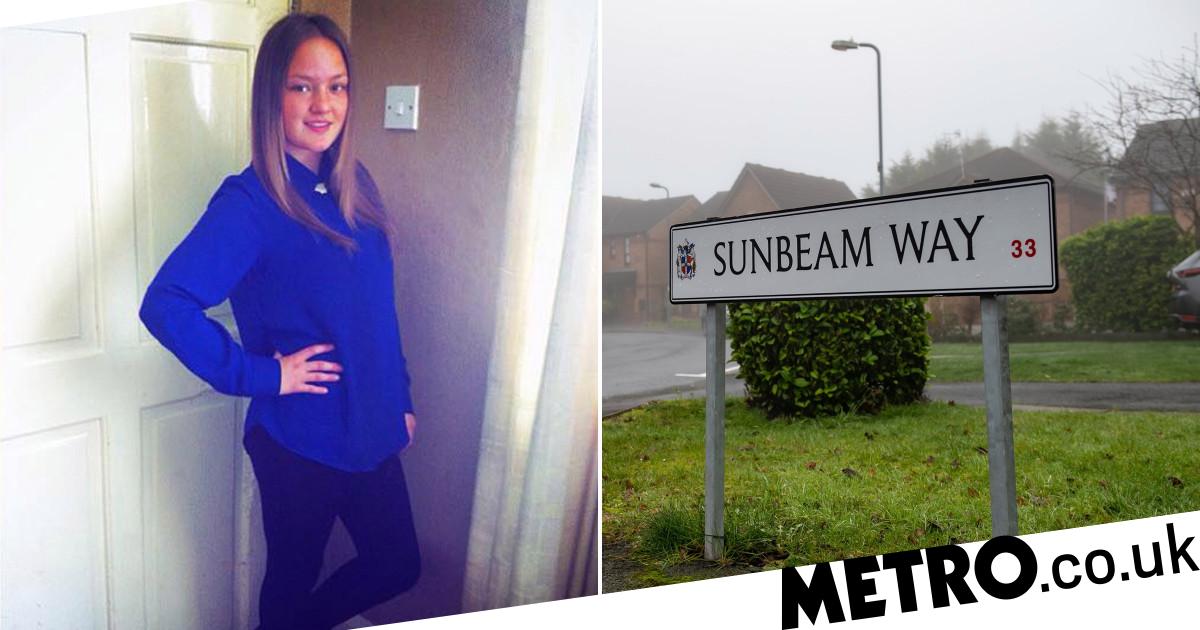 A family has been left ‘heartbroken’ after their sausage dog was violently snatched by two men while out for a walk.

One of the thieves tackled the woman to the ground before the other yanked two-year-old Minnie by the lead and bundled her into a car. The unnamed owner reportedly heard her beloved dachshund ‘crying’ as she was left laying on the pavement during the attack in Woodville, Derbyshire. Her son James Fox told Staffordshire Live: ‘She had been walking near the roundabout and she said someone jumped on her from behind and tackled her to the ground. 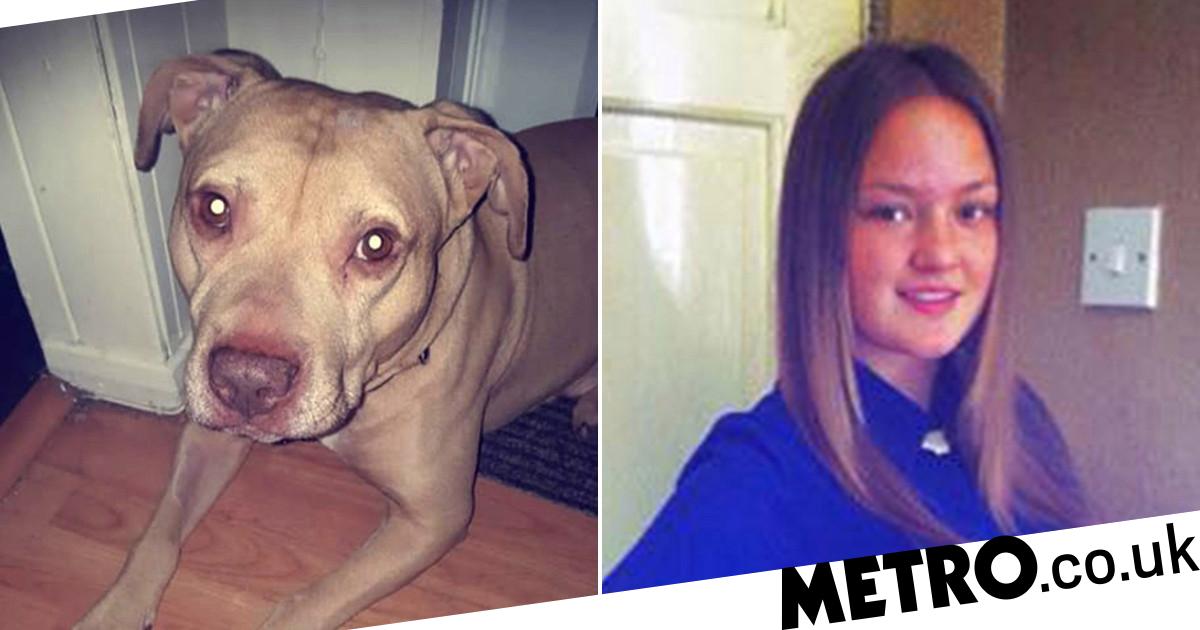 ‘Then another man snatched the lead from her hand and picked up Minnie in the air by her lead. She was being strangled.’

Police said the suspects left the scene in a black Ford Mondeo, registration beginning YG60, along Moira Road in the direction of Albert Village. Mr Fox added: ‘Mum is really shook up. We are massive pet lovers and the dog means more than anything to us.

‘Mum is a bit scuffed and bruised. We are just mortified and heartbroken. Minnie had a litter about a year ago and she has been spayed now and has a chip.

‘We only live around the corner from where it happened.’

Minnie had been building up the courage to go back outside for months after becoming spooked by fireworks in December, Mr Fox said.

‘She has only just rebuilt her confidence and then this happens,’ he said.

‘She is such a lovely dog.’

He believes Minnie was snatched so the thieves could make a quick buck off a reward.

The suspects are believed to be in their 30s, with one man described as being white, stocky and with short fair hair. 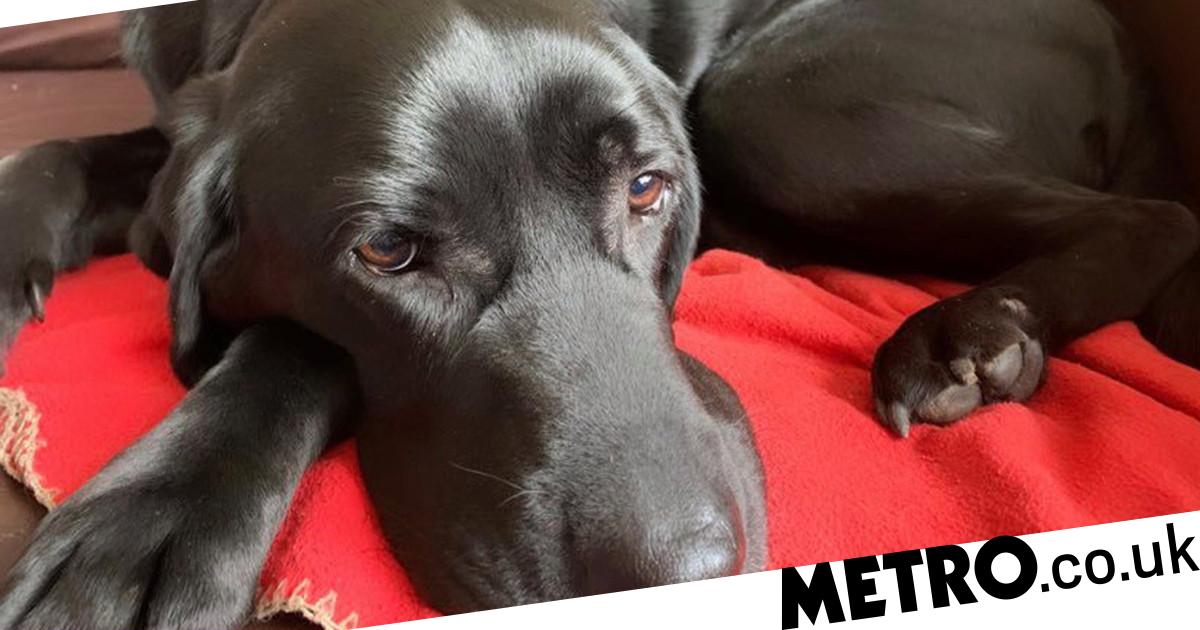 Anyone with relevant information is urged to call Derbyshire Police on 101.

It comes after a spike in dognappings across the country following a demand for pets during the coronavirus lockdowns.

On March 14, one heartless thief in Burton asked the owner of a miniature dachshund if he could show the dog to his children and never returned. Eight miniature wire-haired dachshunds were also snatched during a house raid in Acresford in February.

Two of the highly valuable pedigree dogs were located but six remain missing.

Elsewhere, two brazen crooks in Derbyshire posed as RSPCA officials, approaching a man walking his collie dog and asking if they could inspect the animal in the back of their van.

When the would-be victim questioned the duo they jumped in their vehicle and sped off.

In February, Lady Gaga’s dog walker was shot and left for dead by merciless thieves in Los Angeles who made off with two of her French Bulldogs.

They were later returned unharmed.

For more stories like this, check our news page.