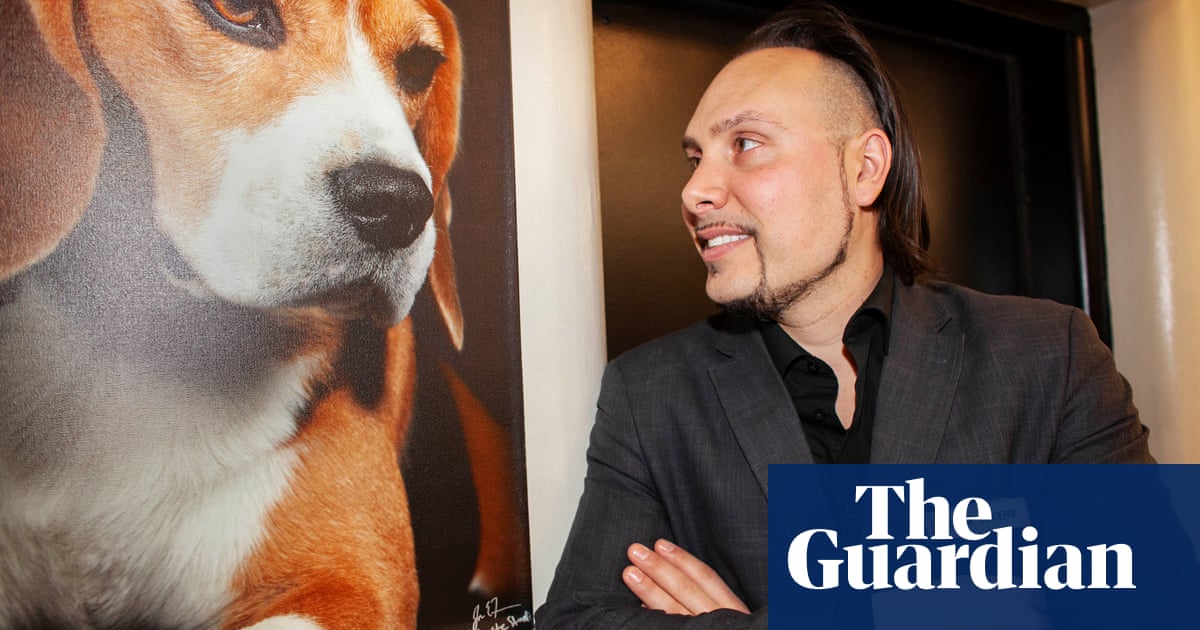 If you have a sausage dog who’s in need of a luxury break, then look no further than this sausage dog hotel, which has VIP spa treatments, afternoon tea and even puzzles for them to solve.

Mother-of-three Hannah Stuchfield, 41, has opened a plush getaway for owners to bring their Dachshunds to stay. The Sausage Dog Sanctuary in Holmesfield, Derbyshire, offers both daycare and overnight boarding. Dachshunds are spoilt with puppachino and cupcake afternoon teas and walks around the countryside with treat-based games and puzzles along the way.

There are also health treatments on offer, such as teeth cleaning, nail trimming, coat conditioning and agility programmes to help with back problems – which sausage dogs are notorious for.

Prices match quite closely to budget hotels (for people), costing £28 for 24 hours with treatments extra.

The sanctuary was opened in February this year after Hannah had enough of the rat race working in the e-commerce sector, running her own business. Hannah has been inundated with requests ever since from far and wide including Wales and Suffolk and so far she has taken around 100 bookings in June alone.

She said: ‘I was sick of the whole 9-5 office thing. I announced to my husband – I’m going to open a Sausage Dog Hotel. “Yeah, alright then,” he said.

‘They’re very en vogue. And what’s more, people seem to collect them. I have two myself.

‘We are offering an alternative to kennels. If someone wants to go on holiday people usually take their dog to boarding kennels but we are offering home-boarding.

‘When you leave your dog in the home with us, they are allowed on the sofas, they are not locked in a kennel all day. They have human interaction.

‘We market it more as a boutique hotel so we do puppachino, ice cream and afternoon tea – we have a lady who makes special cupcakes for them.

‘We do teeth cleaning to remove plaque, we can do nail trimming, coat conditioning,

‘We do a lot of enrichment, it’s not just about taking a dog out for a walk to tire them out, it’s about mentally stimulating them.’

Hannah, who describes herself as ‘literally, that crazy Sausage Dog person’, is fully licenced to keep up to 15 dogs at any one time.

She works alongside her husband Ewan, 38, and they both ensure their canine guests have a paw-sitively perfect stay.

‘We really wanted to get away from the “kennel” thing, aiming instead for a more boutique feel,’ Hannah added.

‘The Sanctuary reflects what these special dogs mean to their owners.

‘But even the most stressed sausage dog will soon settle in and you’ll even get a postcard from them.

‘Everyone who contacts me is fully screened over the phone, when they come to the house they are able to meet my dogs.

‘We spend a lot of time and effort to make sure the dogs we have are integrated well.

‘Dachshunds, in particular, are very photographable, they make everyone smile, they have become a very trendy dog.

‘There has been a meteoric rise in Dachshund lovers, the whole world has gone Dachshund mad.

‘They are an adorable dog and have a comedy value because they are funny to look at.’