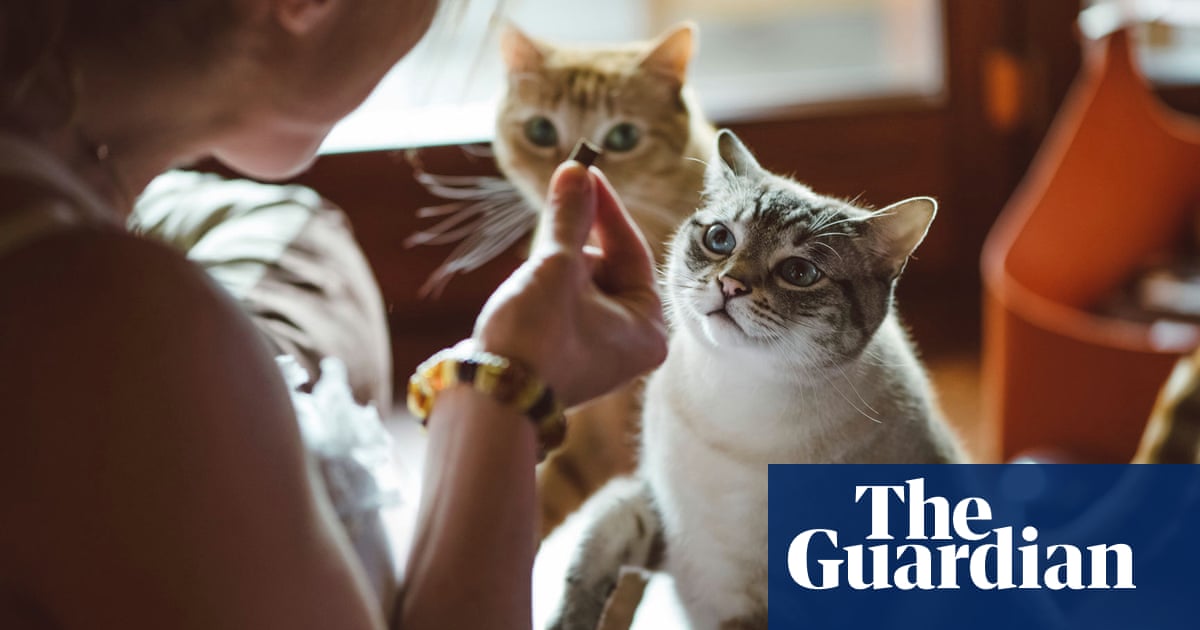 A photo of two mice squaring up for a brawl over a crumb in a London subway has earned photographer Sam Rowley the 55th Wildlife Photographer of the Year LUMIX People's Choice Award in a competition held by London's Natural History Museum.The image, dubbed "Station Squabble," received more than 28,000 votes to beat out the shortlist of 24 other photos that were selected from 48,000 wildlife images, according to a release by the museum.

In other news: A mouse literally fell out of the ceiling in our White House booth and landed on my lap.— Peter Alexander (@PeterAlexander).

"I hope it shows people the unexpected drama found in the most familiar of urban environments,'' Rowley said in the news release.

Rowley spent five nights lying on the platform of the subway taking different photos of mice when he saw two begin to fight over tiny crumbs. (Or possibly over who ate that last piece of cheese dropped by a commuter.)

I would love to know what these two were fighting about 😂 #FightingMice pic.twitter.com/LlFlPq5Y8o— Natalia (@Nataliano_ooo)

Wildlife photo of the year. 2 mice fighting in a tube station. ❤️ it. pic.twitter.com/MAXpW3EFFv

"The tunnels are a desperate place to live if they need to have a boxing match over a tiny little crumb,'' Rowley said.

Rowley's photo beat out four other finalists, including another one with a pugilistic theme, a boxing orangutan forced to perform at a park in Thailand.
Tags: mouse, subway, rowley, wildlife, station, photo, museum, release, park, london,