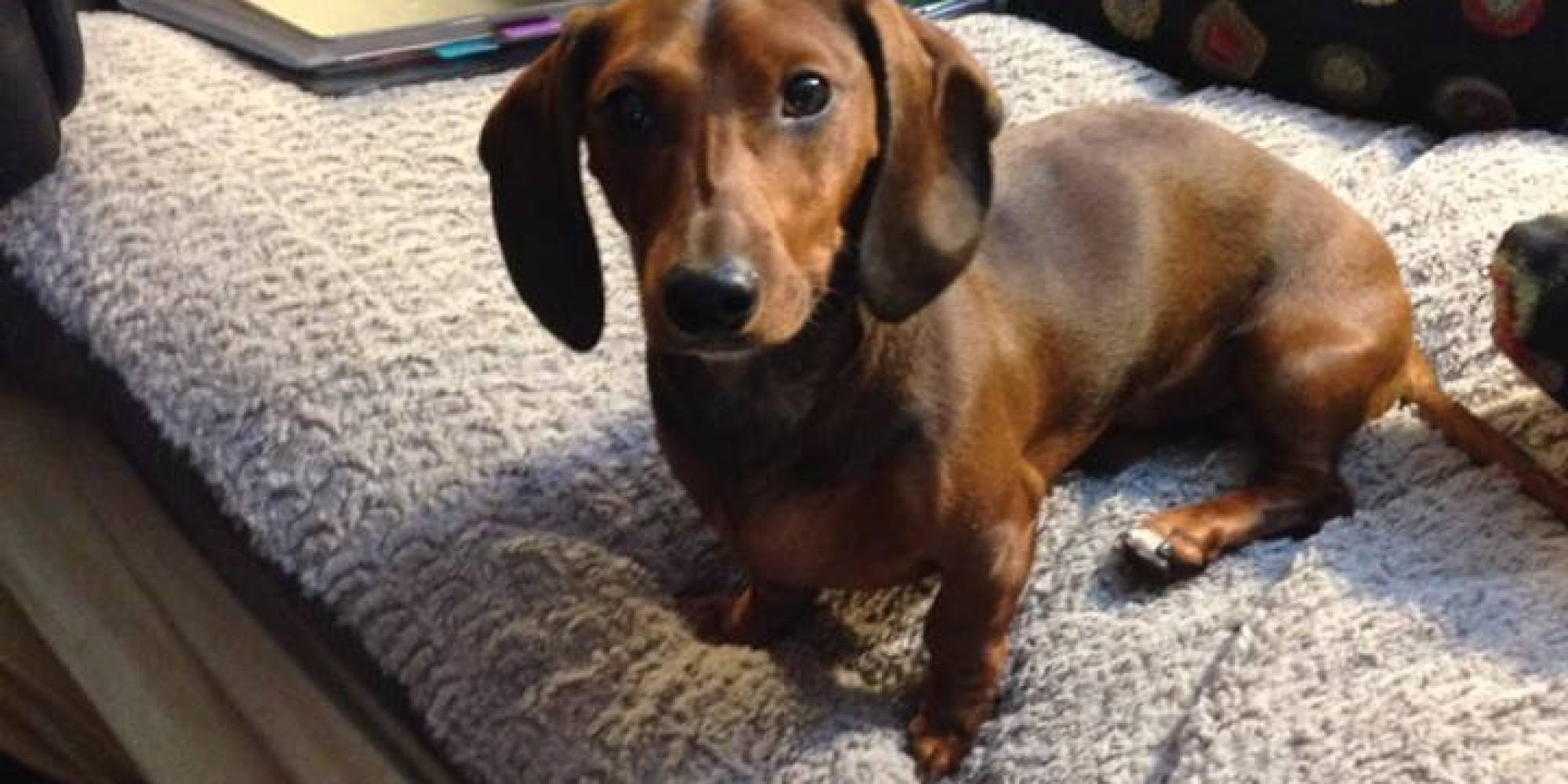 For some people, their pet is almost like their child.

And when a relationship breaks down, the battle for custody can become bitter with some owners opting to go to court to determine who should be the one to take sole ownership of the animal.

She said that put simply, a pet is effectively property under UK law.

‘In the minds of the judge and the law pets are chattels so they will be described in the same genre of furniture,’ she said. 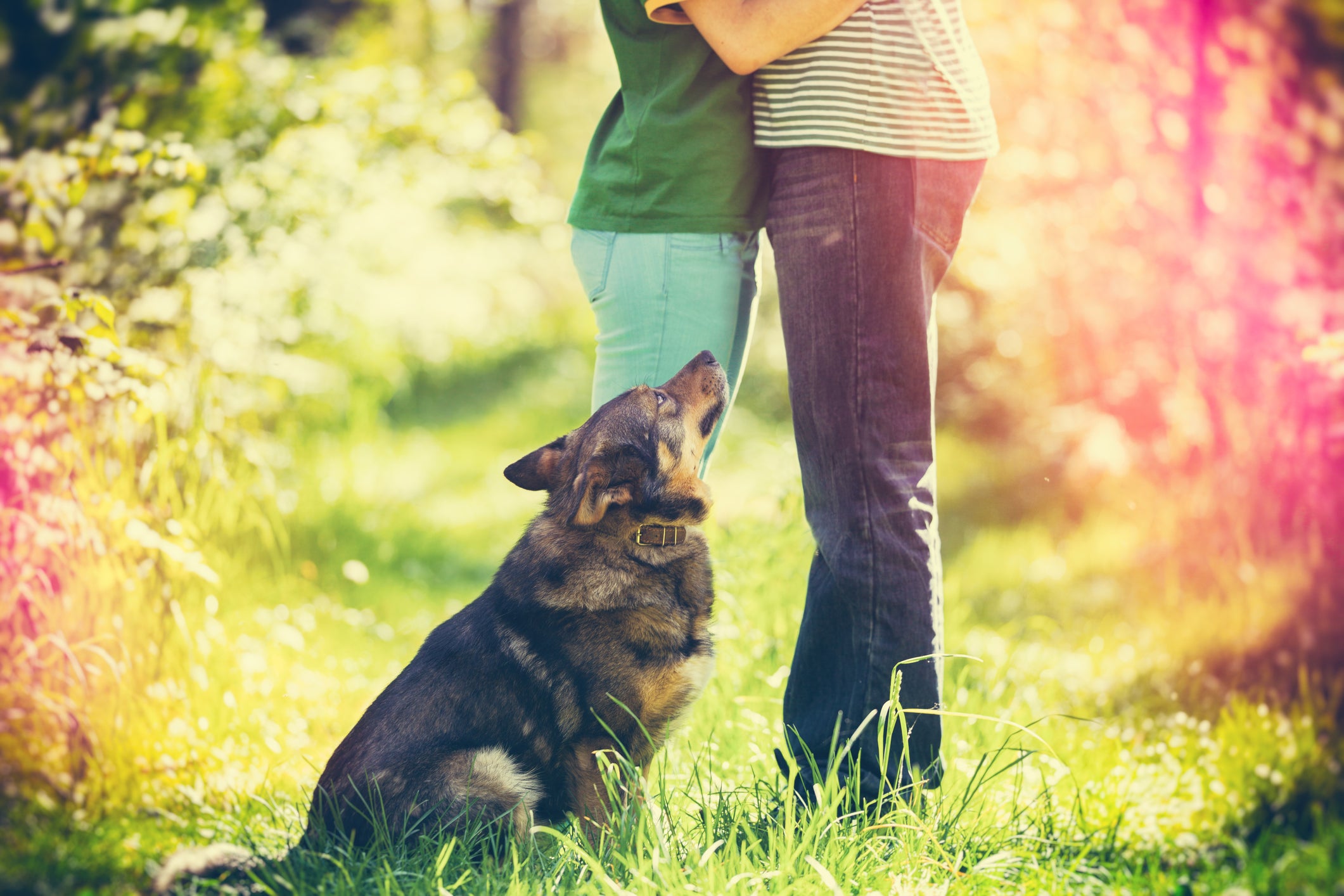 ‘But for some people they can become like a son or daughter and can be there to provide a source of comfort to them through the divorce.

MPs have 'serious concerns about the security situation' around Parliament

‘People think they have the right to a relationship with their pet, but the rights are related to who bought it, who paid for it and who pays insurance for it.

‘A lot of the time, people don’t have evidence for these payments, and the cases can get very difficult and go into thousands of pounds of legal fees.

‘In most cases, the court will look into what is in the best interest of the pet, and will get in an expert to say who is in the best position to look after it.

‘For example, if it is a dog and one owner lives in a flat and one lives in a country house, the court could decide the country house would be better as the dog could have the fields to run around in.’

Another factor a court could take into account is children, and Vanessa said if the animal was bought for them then a court will most likely have it stay with them.

To help you make the best choice for your fur baby, get to know your pet boarding options, as well as what you should do and know before leaving your dog or cat with a boarding facility.

Of course, some partners might decide to split custody of their animal, a choice that might not always be the best thing for the pet.

Vanessa said: ‘Sometimes the court will say the couple can share ownership, but when I did the research with the Kennel Club and the Blue Cross, they found sharing isn’t always in the best interest of a dog, as it can profoundly upset the dog’s psyche.

‘It can be quite harmful to a pet if their routine is upset and you shouldn’t assume you will divide the time in half.’

After coming across so many disputes between former partners and their pets, Vanessa teamed up with Blue Cross to come up with a ‘pet-nuptial’ agreement, a specially created document to plan for pets’ futures and help avoid heartache if a relationship should end.

It sets out the right of ownership in the event of a divorce or relationship breakdown and covers ongoing pet care.

‘I decided to look at all the law relating to contract and children’s law and adapt it so it was sensible to apply to animals and pets,’ Vanessa said.

‘It can relate to any pets, and surprisingly it was Koi Carp which were the most contentious.’

So what should you do if you are in the process of a divorce and have a four-legged friend to worry about?

The first thing is consider what is best for the pet you are arguing over.

Vanessa said: ‘Always see if you can reach some kind of sensible agreement over it. The more you can agree on things the better your ongoing relationship can be.

‘People can become very stuck on issues when going through a divorce, whether it is about a house, a car, furniture or a pet.

‘It can become consuming, overwhelming and unnecessary but if you put your mind to it you can come to an agreement.

‘Mediation is always helpful and we mediate an enormous amount disputes involving pets.

‘We really think it’s a drastic thing to go to court over an animal and people harden when they do.

Man Banned From Owning Pets for 10 Years After Bashing Dog. Credit - RSPCA New South Wales via Storyful0:51Eastlakes man Grant Haggart, 46, was convicted in a Sydney court on August 15 of animal cruelty, after heartbreaking footage surfaced showing him kicking, punching and choking his dog after it stole a child’s ice cream and ran away from Haggart.

‘If you can mediate then people can realise they are being a bit silly and do the right thing for the pet.’