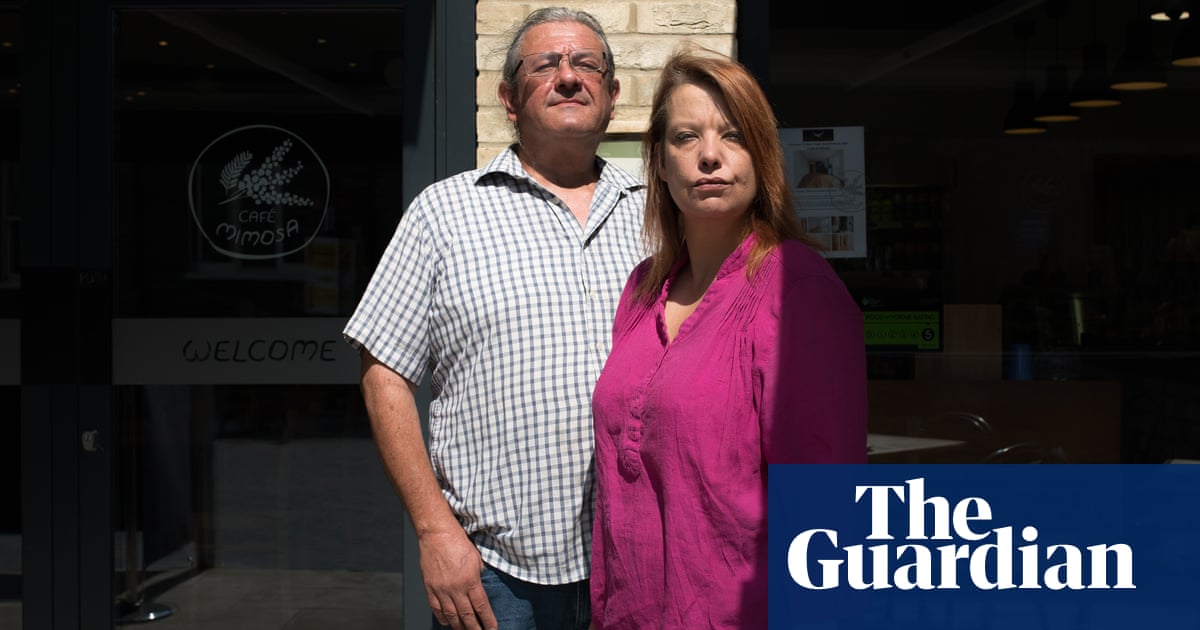 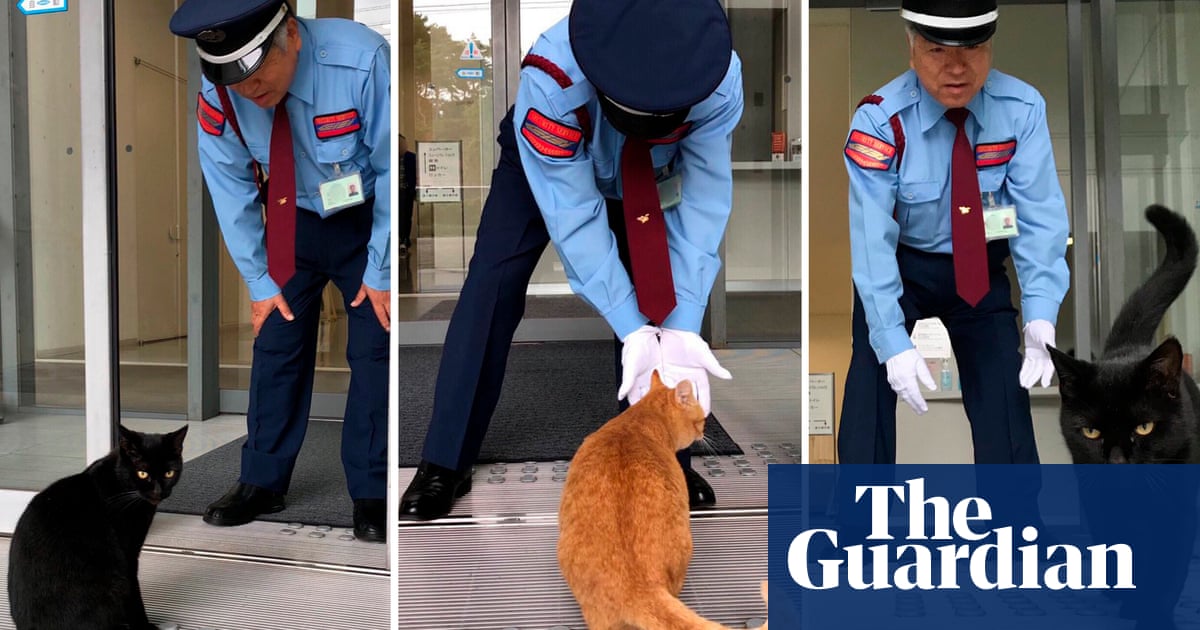 Brilliantly coloured toucans, parrots and tanagers were part of the wildlife haul seized by investigators as they arrested 29 people in an operation spanning across Europe, Africa and Latin America.

More than 2,000 birds have been recovered as detectives probe the million euro racket but, investigators say, many birds tragically died as they were smuggled from their forest haunts into Spain.

Spain’s Civil Guard has released footage and images of the dazzling array of species seized during its operation code-named Sukazu.

The scenes show the cramped conditions the birds endured as they were smuggled by the network in cramped plastic cases.

More than 2,000 birds were recovered and 29 people have been arrested in the operation

Unfortunately, in their effort to conceal the animals, lots of them died during the transit and sometimes the death rate reached 50 per cent

Other footage shows rescued parrots and finches flitting inside aviaries.

For some species native to Europe there was a chance of freedom, with one of the Civil Guard investigations teams filmed releasing a number of birds back into woodland.

Others never survived. In one upsetting scene, a dead keel-billed toucan, with a huge colourful beak and bright yellow face, can be seen getting removed from a plastic exhibits bag before being laid out for examination.

Spain’s Ministry of the Interior and Europol have been given details of the operation that involved police and officials from a total of 18 different countries.

By using human mules, the trafficking network were able to bring birds stolen from the wild and make massive mark up, selling birds worth 50 euros for as much as 3,000 euro.

In a statement, Spain’s Civil Guard said: “Using various concealment techniques, they introduced birds in Spain that are classified under different types of protection and that were included in the CITES Convention and in the national protection laws of the countries of origin.

“Unfortunately, in their effort to conceal the animals, lots of them died during the transit and sometimes the death rate reached 50 per cent.”

Officials have given details of how the head of the organisation is a Spanish national with a criminal record, including offences of wildlife crime.

“Having himself started as a mule, he was now directing the organisation in which several individuals were travelling to various countries in order to come back with birds that were highly demanded in the national and European markets,” say the Civil Guard.

While the smugglers sometimes acted independently, other times they counted on “mafia in the countries of origin” to arrange meetings in transit areas of international airports where the mules would be given suitcases containing the animals. To avoid detection, they used several points of entry back into Spain.

The Civil Guard says after making 29 arrests a number of people have been charged with smuggling, wildlife crime and animal abuse.