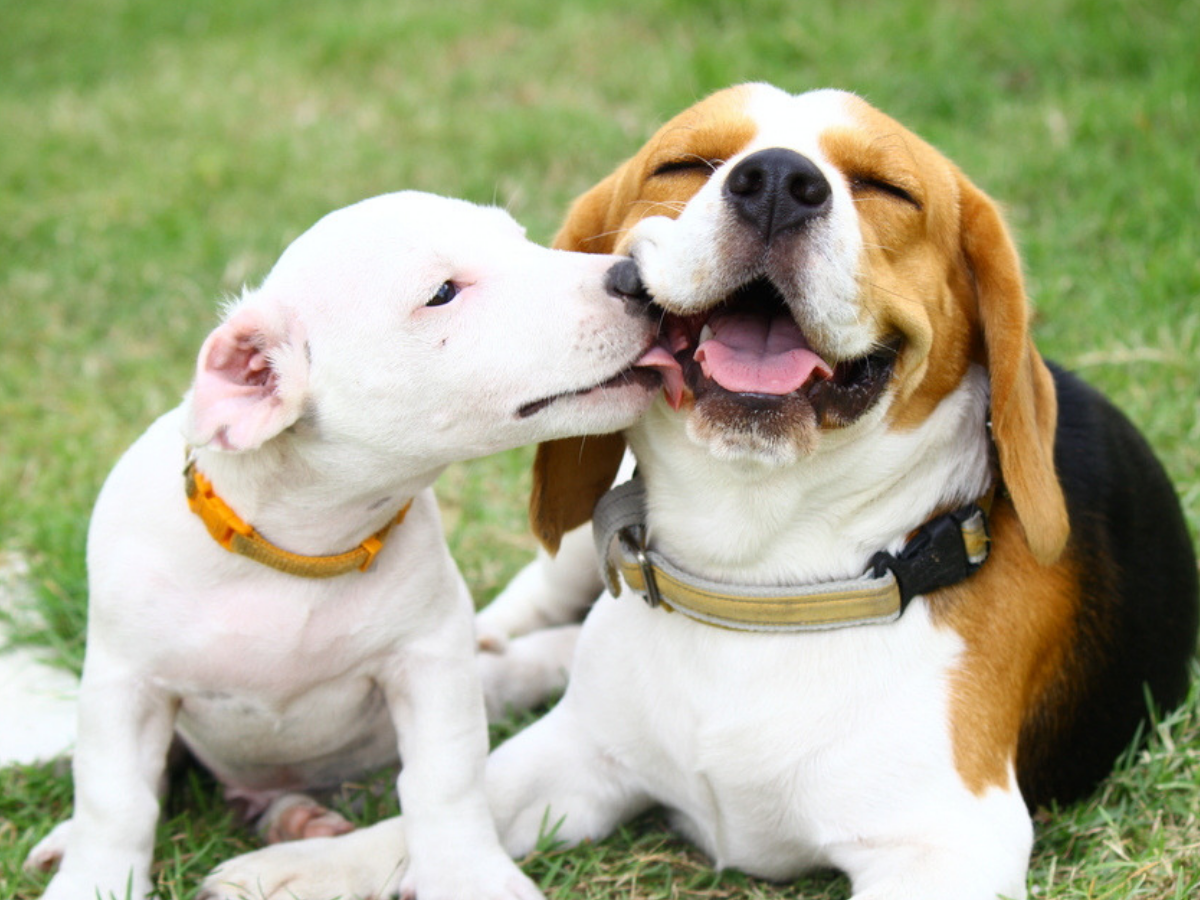 Vets are warning of a possible link between a new variant of coronavirus and heart problems in cats and dogs after a increase in pets presenting with myocarditis at a specialist veterinary hospital in Buckinghamshire during the pandemic’s second wave. “We don’t want to spread panic unnecessarily, especially because at the moment we have a strong suspicion of transmission from human to pet, but not vice versa – and we don’t know this for sure. But vets ought to be aware of this so that they can start testing if they suspect a potential case of Covid infection,” said Luca Ferasin, a cardiologist at the Ralph Veterinary Referral Centre (RVRC) in Marlow, who led the research, which has not yet been peer reviewed. The highly transmissible B117 variant was first detected in Kent in December, and has rapidly become the dominant circulating variant in the UK, accounting for about 95% of infections. It has been detected in at least 85 other countries worldwide. Although cats and dogs are known to have been infected with earlier variants, their symptoms were predominantly respiratory; a runny nose, coughing, sneezing or conjunctivitis. The cases in Buckinghamshire are among the first documented animal infections with the B117 variant.

Ferasin and his team are asking colleagues to be on the lookout for cats or dogs presenting with symptoms of heart failure, and to get them tested for coronavirus – particularly if their owners have recently been infected. The vets hope this will help them to better understand how the new variant affects the two animals, and their potential role in transmitting the virus.

Between December and February, Ferasin and his colleagues noticed a surge in the proportion of dogs and cats being admitted to the RVRC with myocarditis (inflammation of the heart muscle). The number of cases were not huge – just 18 in total – but was nearly 10 times what the animal hospital would normally see at this time of year.

The animals had been referred after developing symptoms suggestive of heart failure, including lethargy, lack of appetite, rapid breathing or shortness of breath, as well as severe life-threatening arrhythmia (irregular heart beat). Two of the cases included fainting episodes. Further tests revealed they had myocarditis.

Dogs really do love their owners and new research proves it

This increase in cases closely mirrored the curve and timeline of human Covid-19 cases that was being driven by the B117 variant at that time. Also, in most of the myocarditis cases, the owner had experienced Covid symptoms or tested positive three to six weeks before their pet became ill. Many of the pets also tested positive for coronavirus. However, unlike previously documented Sars-CoV-2 infections in cats and dogs, the animals referred to the RVRC had no other respiratory symptoms.

Wondering whether these heart abnormalities could be linked to thesurge in human Covid cases, Ferasin took blood samples and swabs from the noses, throats, and rectums of six cats and one dog presenting with myocarditis between late January and early February. These were tested for Sars-CoV-2, or antibodies to the virus. They also took blood samples from two cats and two dogs that were recovering from myocarditis in the intensive care unit. Of the 11 animals, two cats and a dog tested positive for the virus in their rectal samples, and a further two cats and a dog had antibodies to Sars-CoV-2 in their blood. It is possible that more would have tested positive if these tests had been performed earlier, Ferasin said.

With the exception of one cat, which eventually had to be put down, all of the animals are recovering well after medical treatment. Covid has also been associated with heart damage in humans.

It is not yet clear whether the virus caused of the animal’s symptoms though, said Margaret Hosie, a professor of comparative virology at the University of Glasgow’s Centre for Virus Research. “It is impossible to rule out the possibility that the Sars-CoV-2 shedding was an incidental finding, and it is inevitable that a proposition of any population of animals will test positive for [antibodies to coronavirus] coinciding with the peak for the second wave,” she said.

At this stage, it is also impossible to say what proportion of animals infected with the B117 variant could develop these heart problems. “We are a bit biased because we only see cardiac patients, and we only see the critical ones,” Ferasin said. “My advice would be that if people suspect there’s something wrong with their animal they contact their vet.”

Only three other cases of the B117 variant have been reported in pets so far – all in the past few days: a cat and dog from the same household in Texas and a cat in Italy. In both households the owners had also tested positive with B117. Mick Bailey, professor of comparative immunology at the University of Bristol, said: “The ability of the earlier strains to infect cats and dogs has been established, both in the UK and elsewhere. Ferasin’s paper demonstrates that B117 can also infect cats and dogs, but we shouldn’t be too surprised at that. Given that it appears to be more easily transmitted in humans, we also shouldn’t be surprised if it might be better at infecting cats and dogs. “While infection from animals to humans is also theoretically possible, the success of locking down human-to-human social interactions strongly suggests that animal-to-human interactions aren’t a major issue.”

Hosie said: “The message to pet owners is the same – if you have Covid-19 then be aware that it can be transmitted to pets, so avoid contact with your pet and, if that is not possible, then wear a mask, for example when preparing the pet’s food.”
Tags: heart, myocarditis, ferasin, virus, covid, pet, b, variant, cat, blood,