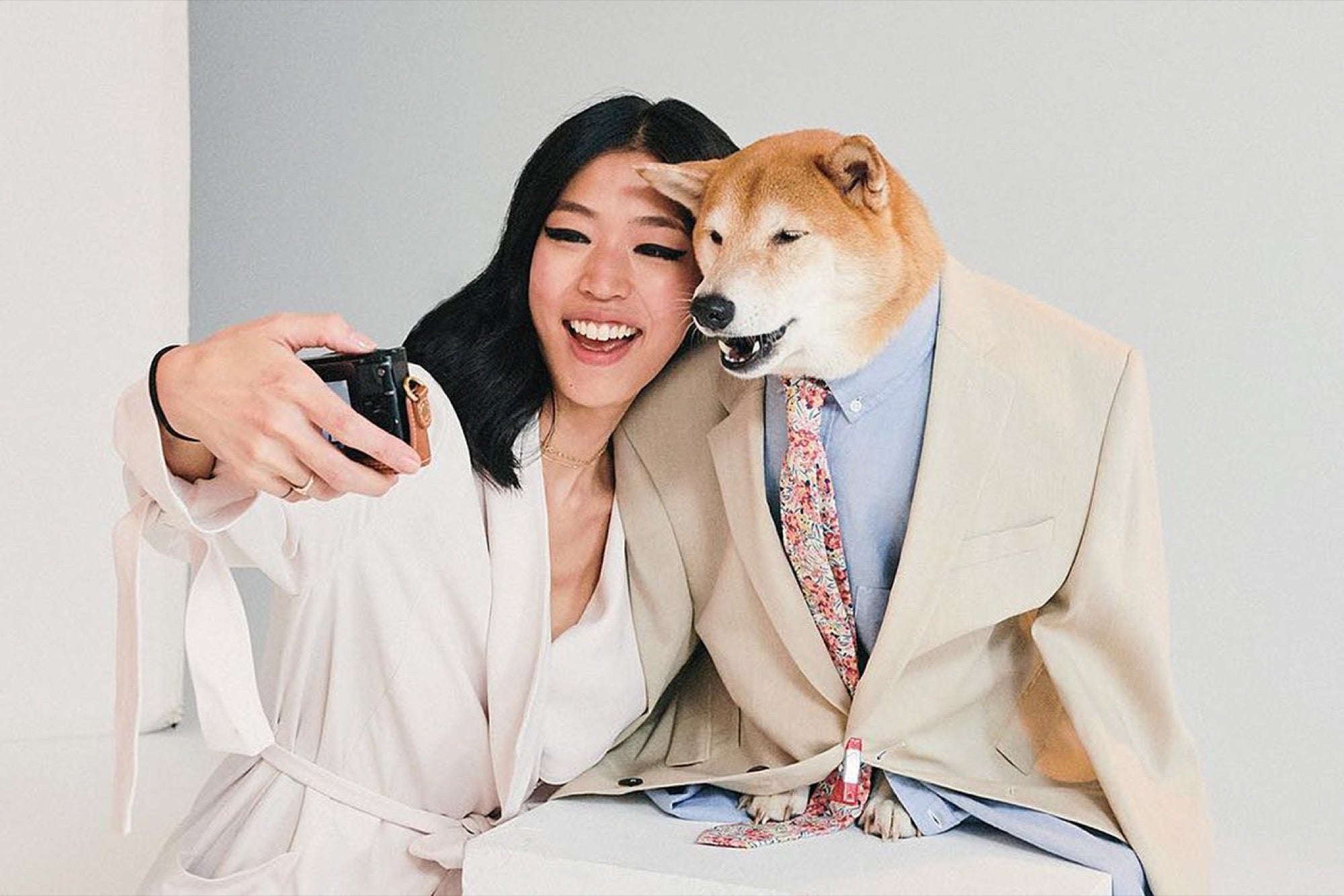 Have you seen these photographs of Bollywood celebs and their pets?

US Olympian Gus Kenworthy pays tribute to Beemo, the dog he rescued from a South Korean meat farm

Having an office dogs is the ultimate work perk that we all want – but what about if you don’t have an office?

Jason Hardesty didn’t let that stop him from getting his weekly dog fix.

The UPS driver has taken to cuddling up to friendly pooches on his route every week and shares pics of his new pals on Instagram. And people are loving it – he currently has 26,400 followers.

Every Friday, Jason posts a photo of a new dog and tags it with #PupsofJay.

Forget Jack Skellington, we’re all about dog-o-lanterns this year

‘My old route that I was on, the dogs in that area weren’t really too friendly,’ he told INSIDER.

‘The would always want to be guard dogs, or aggressive dogs because it was more of a family area. But when they moved me to a certain part of town which has not as many families, the dogs are a lot nicer.’ [sic]

He first started sharing the photos a few years ago, when he realised the dogs were up for a close-up and a cuddle.

Jason said: ‘I realized they would let you pick them up and pet them. So I guess maybe a few years ago I started throwing up a dog on it every week.

The hashtag has become very popular in Jason’s local area of Louisiana, but he doesn’t want his account to just be about dogs, so he limits himself to one post a week.

‘I don’t want my account to be known as a dog account, but I’ll still find a cute dog and post it that week,’ he said.

Pups aside, Jason’s Instagram account is still pretty spectacular with vibrant pics of colourful homes and buildings in the area, as well as snaps of his family.

Unfortunately, he doesn’t have a dog of his own, but has made plenty of new friends to play with throughout the years.

Jason said: ‘I don’t have the time to take care of a dog.

‘That’s why I play with other people’s when I can.’

He doesn’t have an exact time for posting, but prefers to do so around 6pm on Fridays, as a treat ahead of the weekend.

And in 2017, the Dodo shared a story of a driver named Doniel Kidd, who loves to pet, play and give treats to doggy friends that he meets on the job.

Basically all we’re hearing is that being a UPS driver is the best job ever.