The second that dog shelter owner Rochelle Steffen first laid eyes on a tiny "unicorn" puppy that has a tail growing out of his face, she had two thoughts."I looked at him, and I was like, 'This is the most ridiculously adorable puppy I've ever seen,'' Steffen told TODAY. "Then my million-dollar question was, 'Did the tail wag?'''Steffen, 43, the owner of Mac's Mission in Cape Girardeau, Missouri, immediately named the dog Narwhal after the type of whale that lives in Arctic waters and has a protruding tusk. 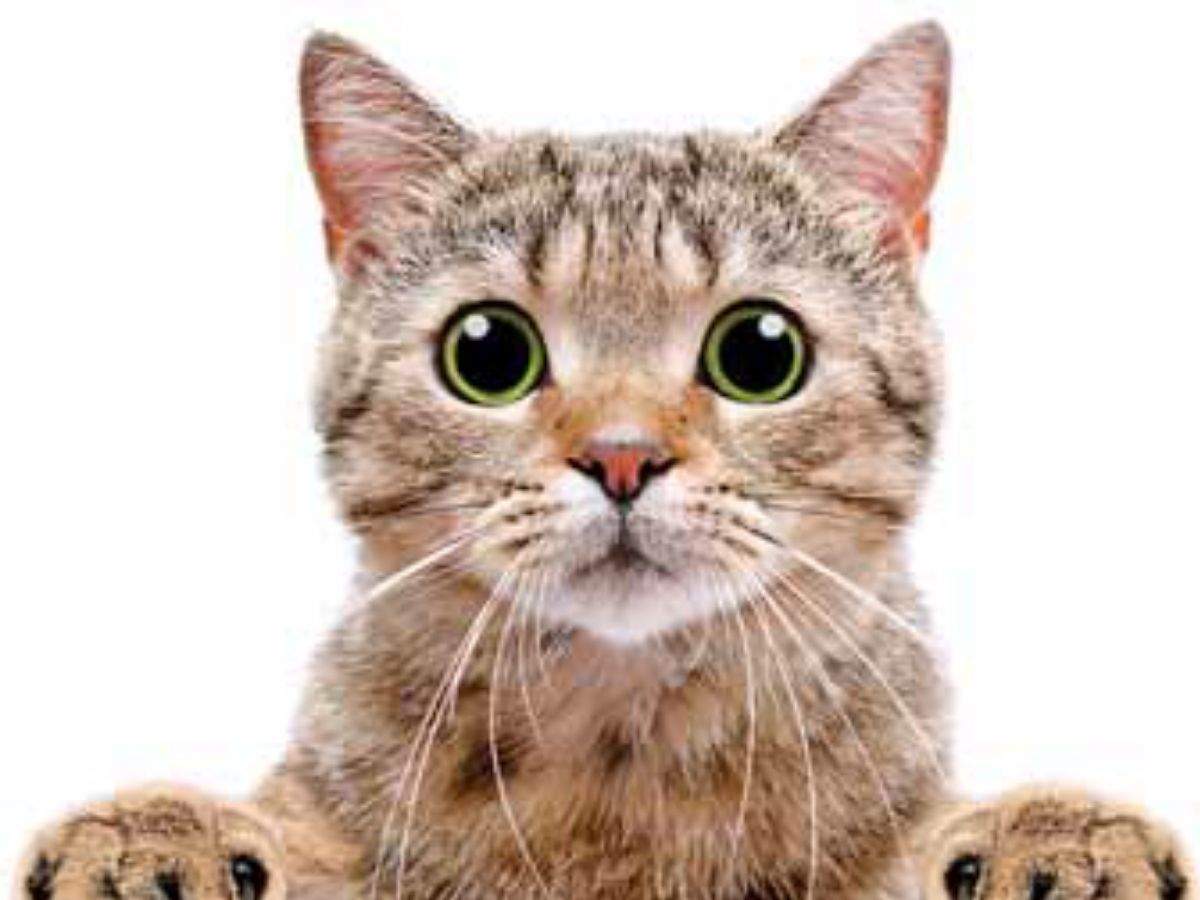 Yes, the tiny puppy is adorable. And no, the tail does not wag.

"I'm not gonna lie, I really wanted to name him Wipers,'' Steffen joked.

The dog has become an instant sensation on the organization's Facebook page.

Steffen has run the shelter for special needs dogs for seven years and seen everything from pooches with spina bifida to one with five legs and two urinary tracts, but she has never seen anything like Narwhal.

"The vet had pretty much the same reaction I had: jaw on the floor," she said.

Steffen took Narwhal to be examined by Dr. Brian Heuring, a veterinarian at Cape Small Animal Clinic in Cape Girardeau. He X-rayed the dog and found no bone structure in the tail hanging off his face.

"I've been a veterinarian for 16 years, and I've never seen anything like this,'' Heuring told TODAY. "It certainly looks just like a tail, but we did X-rays, and it's all just skin."

The growth is a congenital anomaly, essentially a birth defect, according to Heuring.

"I certainly do not see anything that's causing any harm or complications,'' he said. "The puppy couldn't be any sweeter or happier. He's really just an awesome puppy that brings awareness to the great work at Mac's Mission."

Aw, Nori (Picture: Caters)The couple was surprised by all the attention at first but since getting another dog, can notice Nori’s striking human features even more.

Narwhal is a stray that was found in the Kansas City area and referred to Steffen through Facebook last week because Mac's Mission works with special needs dogs."We have a real problem in rural Missouri of dumped dogs,'' Steffen said. "He was found as a stray with another dog. People knew that he was unique and didn't want to see him get run over. He's special."

The tiny puppy is about 10 weeks old and weighs 4.4 pounds. The tail on his face is about a third of the size of his actual tail, Steffen said.

"Somebody made the comment that it was like there was assembly required and he came with extra parts,'' she said.

Steffen's best guess is that Narwhal is a Dachshund-terrier mix, but he also looks like he has some golden retriever in him.

Mac's Mission has been inundated with requests from people looking to adopt Narwhal.

"We could probably have like a cage fight over this puppy,'' she said. "Everybody's asking."

Girl, 5, has face ‘ripped off’ by stranger’s dog on furniture shopping trip

The dog will stay at the shelter for a least a few more weeks and possibly months in order to monitor whether any complications develop with the tail on his face.

"We're out of our realm of experience here, so we just want to make sure that it doesn't become a problem,'' Steffen said. "We would hate to adopt him out to somebody who felt they needed to cut (the tail) off. We're definitely against that. He's just the greatest puppy on the planet."