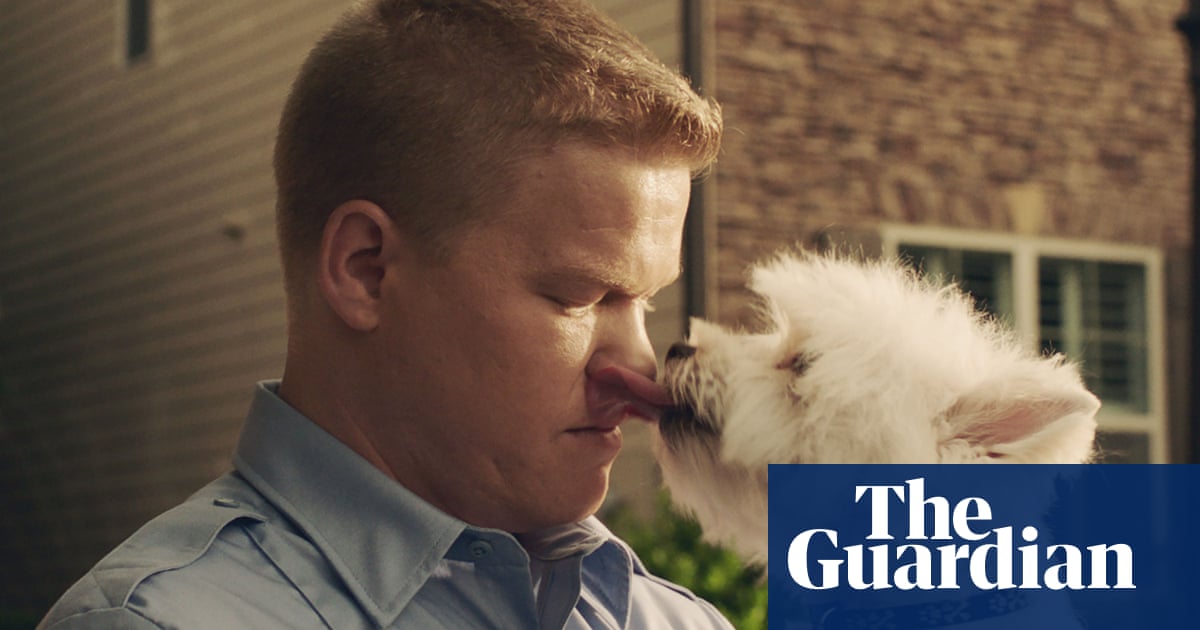 Tail-wagging tension woofs all the way up for the UK’s best pooches and Chris Packham goes wild in the Cairngorms. Plus: Sweat rehearses his break-out

As if the tension wasn’t already nailbiting enough, not only is this year’s countdown of the nation’s favourite dog breeds a walloping two-and-a-half-hours long, the format has been tweaked to allow the final top 10 breeds to be decided live with the voting open to the public. As before, the breed profiles are interspersed with stories – a doggy blood bank that saved Sizzle the sausage dog, the strange relationship of jack russell bitch Dally and Spanky the pony – and slebs like Harry Redknapp showing off their pooches. Will the labrador win again? Mike Bradley

4 Dog Sports to Try This Winter

Do you like your nature shows wild or tame? Chris Packham and co throw down the gauntlet to ITV’s pampered pooch countdown with the first in a new run of the wildlife series, this time from a location in the Cairngorms, where they hope to capture red squirrels and crested tits. Continues all week. MB

Despite possessing a veneer of scientific curiosity, this show essentially creates scenarios enabling children to be cute for our entertainment. Tonight, the series ends in tears with Vinnie upset at losing a game. Well, he is five. There’s also an amusing turn from a giant robot. Phil Harrison

In the last programme before next week’s final, Lily Cole celebrates the lives of four great artists and writers with profiles of Virginia Woolf, Pablo Picasso, Alfred Hitchcock and Andy Warhol. It’s perhaps something of a controversial format, but one that has yielded some fascinating portraits. MB

The centrepiece of tonight’s episode of the absorbing Ben Stiller-directed prison-break drama is the nine-minute, real-time sequence in which we see Sweat go through his dry run for the escape the night before it takes place. Meanwhile, Tilly experiences a panic attack that leads her to a momentous decision. David Stubbs

The tiniest bit of mid-season drift is remedied by a party episode filled with all the best minor characters: Fergal (Jonathan Forbes) is back to celebrate his 40th birthday, a fiasco that ends up looking rather like a Renaissance painting – featuring, unforgettably, Douglas Hodge on bass and drums. Jack Seale

Shenandoah 3.45pm, 5Spike
Andrew V McLagen’s magnificent western recounts the trials of a Virginia farming family drawn tragically into the civil war. James Stewart is superb as wise old Charlie Anderson, who faces life and loss with stoic courage and a laconic sense of humour as, against all his principles, he follows his sons to war. Paul Howlett