Tim Dowling: there’s a cold snap forecast. The tortoise is in peril

I come downstairs in the morning to find the cat and the tortoise both waiting for me.

The tortoise, meanwhile, is stomping back and forth in front of the back door, trying to bat it open with his head. I take out my phone to consult the weather app.

I use a weather app with a poor reputation, on purpose, because I often want it to be wrong. While I’m always pleasantly surprised when in rains for four straight hours instead of seven, this can make it difficult to balance the tortoise’s desire to be outside with spring’s eccentric schedule. 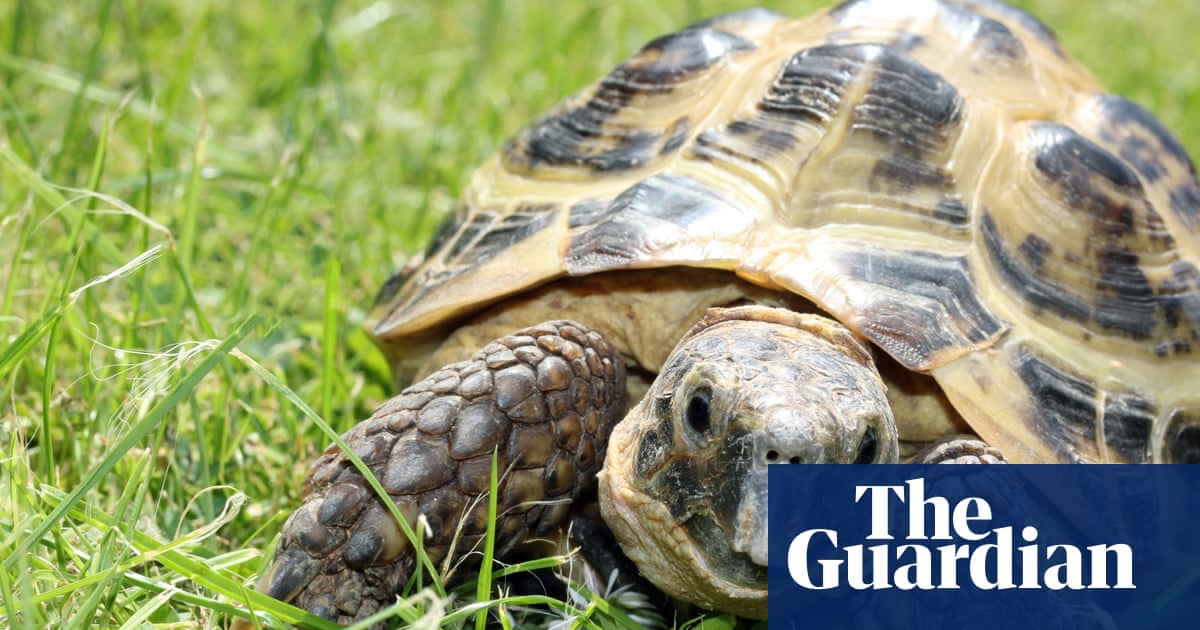 “Keep trying,” I say. When I open the back door, the tortoise tries to launch himself headlong into the garden, but doesn’t get very far: he ends up teetering on the fulcrum of the threshold, weight too far forward to get any purchase with his back legs. I know he’ll eventually manage to tip himself over the edge – I’ve watched him do it many times – but it takes at least 20 minutes, and it’s too cold to leave the door open that long.

I carry him to a spot on the wet grass where the sun will reach him, returning a minute later with a handful of grapes. He doesn’t move.

“I thought this was what you wanted,” I say. “Outside.”

The tortoise angles his head so he can give me a look that says: I meant Greece.

Later that morning I lean back in my chair to glance out the window. The sun has come out, raising the temperature several degrees above the weather app’s timid estimate. The tortoise is in the same spot, chin on the grass. I watch as a magpie lands and makes off with one of his grapes. When I look up an hour later, the grapes and the tortoise are gone.

Just after dark, it begins to rain, and I consult the weather app again. The predicted overnight low, while almost certainly wrong, is too cold for a tortoise. I search the garden with my phone torch, but the tortoise is not in any of his usual spots. He’s hiding, because he wishes to exercise his inalienable right to freeze to death. 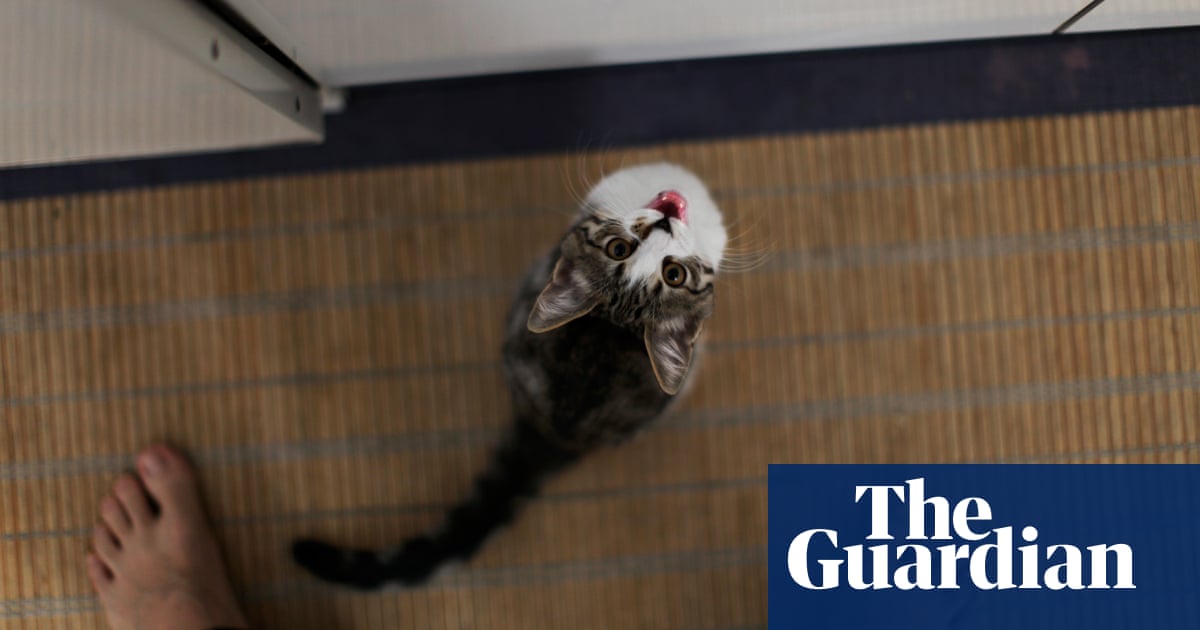 Tim Dowling: I’ve outwitted the cat, the tortoise and the coffee maker

The cat is waiting for me when I come back in, wet and empty-handed.

“I wonder what this could be about,” I say. “Because I fed you half an hour ago, in front of witnesses. In fact, there is your bowl, with the food I fed you still in it. Anything else I can help you with today, you moron?” The cat looks at the bowl, and then at me.

I go out again later, when the app says it has stopped raining, though it hasn’t. My wife pauses the TV on my return.

“You’ve missed most of it now,” she says.

“I’ll probably have to watch it again,” she says. “I have no idea what’s going on.”

“Something to do with the chis,” she says.

“Covert human intelligence source,” I say. “I have a whole list on my phone.”

“Anyway, I’m going to bed,” she says, standing up. “Good luck.” I sit down in front of the TV, but I don’t rewind. The cat threads past, looks up at me, says nothing.

The next morning it’s still raining when my alarm goes off. As I sit up, icy air from the slightly open window finds the back of my neck.

I go downstairs to the kitchen, where the tortoise is tucked headfirst under the dog’s bed, safe and warm, surrounded by a lake of piss. The cat is standing on the worktop next to the kitchen tap.

“Mairead,” it says. I think: I’m going to have to look up how to spell that.