Tim Dowling: my wife wants to adopt a dog to live on our farm. Wait – what farm?

It’s hard to pinpoint the exact moment when I stopped being excited about the prospect of 2021. Up until a few weeks before Christmas, I was at least looking forward to 2020 being over, but I realised this was a bit like looking forward to flood waters finally receding: once they’re gone you’re left with a lot of ruined furniture and a foot of mud in your kitchen. The best thing you can say about 2021 so far is that the flood waters are still halfway up the bookshelves.

When I open the back door to walk out to my office in the mornings, I create an ever-shrinking wildlife ripple: pigeons and magpies lift off the ground in front of me, and land behind me. Squirrels retreat a few feet, and then circle back. The parakeets, I notice, are too preoccupied with attacking the bird feeder to stop what they’re doing. Soon I will be invisible to the animal kingdom, evanescent, unable to displace enough air to stir a feather. 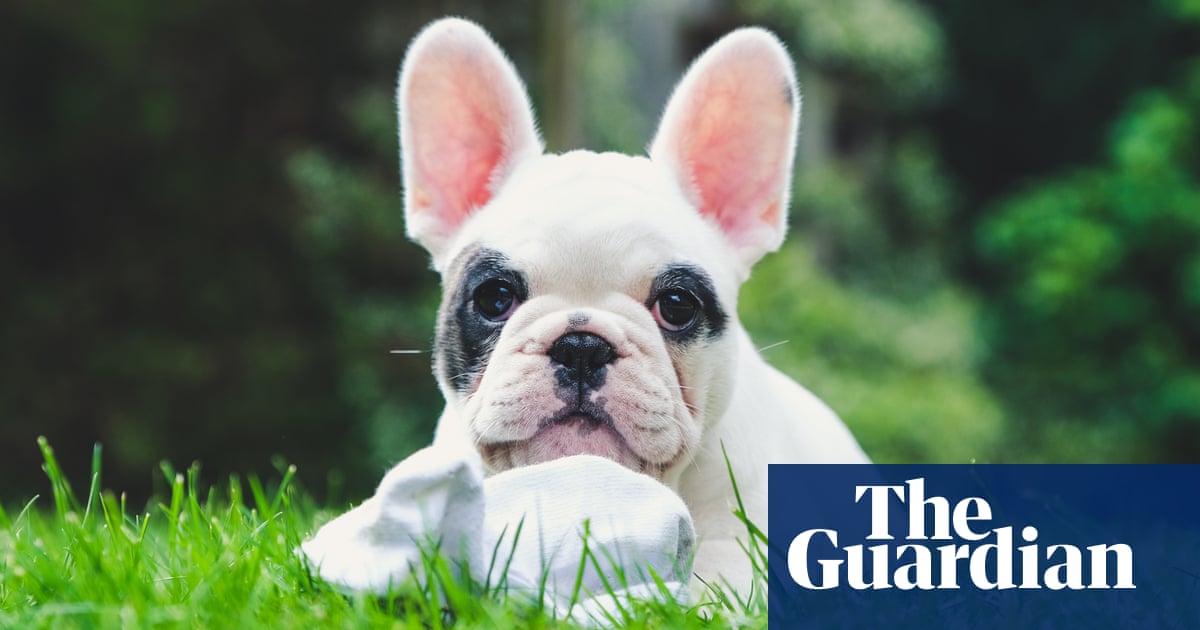 Inside the house, my wife and I have begun to run out of things to talk about. During our unending isolation, a vital channel of communication has been severed: I can’t remember the last time we sat down to speak frankly and openly about the marital problems facing other couples we know. Without that context, we’re left clutching at straws.

“I don’t understand why you won’t give The Wire a chance,” my wife says one day while we’re in the car.

“You’d really like it,” she says. “You’re only denying yourself to be contrary.”

“What other wire would I be talking about?” she says.

“I know you’re angry, because I watched it without you and you got too far behind,” she says.

“Then you made me watch The Sopranos, and I loved it,” she says.

“We’ve seen everything else,” she says. “There’s nothing left.”

“If it makes you happy, I will watch The Wire,” I say.

Later that night, I find my wife at her desk, looking at what appears to be a website dedicated to the adoption of abandoned dogs from around the world.

“Loretta suffers from anxiety,” she says.

“If you’re looking for an anxious dog,” I say, pointing at our dog, “look no further than the sofa.”

“Look at Wallace! Look at Flute!”

“Go back one,” I say. She clicks on a dog that looks like an improperly dry-cleaned sheep.

“There’s a lot of paperwork,” my wife says. “I think you have to be nominated, or something.”

“Get me that hilarious dog now,” I say.

“Sadly, Piccolo is reserved by another family,” she says. “I’ll fill out the application in case.”

I sit down next to the old dog and turn on the television. At the end of last year I was concerned that 2021 would be in large part a rerun of 2020, only with the added knowledge that I am not the sort of person who rises to the challenge in such circumstances. Now I’m suddenly worried this year will bear no resemblance to my former life.

“I’m just looking,” my wife says. “Do you want to see some pictures?”

“Not yet, thank you,” I say. I change the channel and think: no matter where I find myself at the end of this year, and no matter what new farm animals I find at my side, one thing remains certain.

I am never going to watch The Wire.