Neglected dog’s fur was so matted her paws dissolved 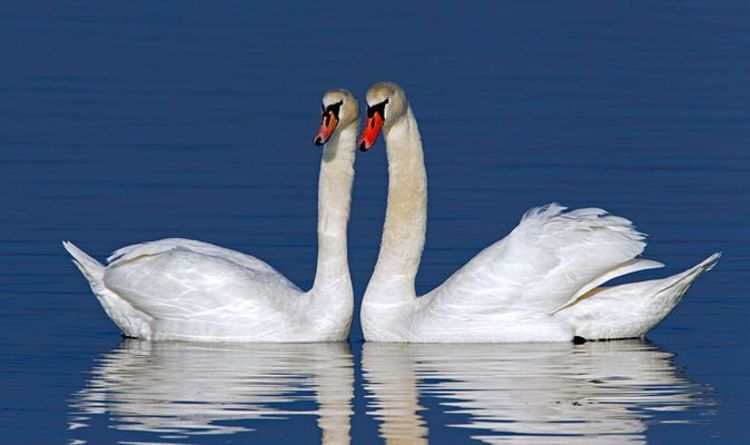 Two men caught six rabbits so that they could film their dogs chase and attack them to death.

Tyler Earwaker, 19, and Liam Smith, 20, lured the rabbits with carrots and hunting nets near playgrounds and fields in the Eastbourne area of East Sussex from last October to April.

They would then release them and make videos as the dogs tore into the rabbits in basketball courts and playing fields.

The pair admitted eight counts of causing ‘unnecessary suffering’ to a protected animal after an RSPCA investigation. 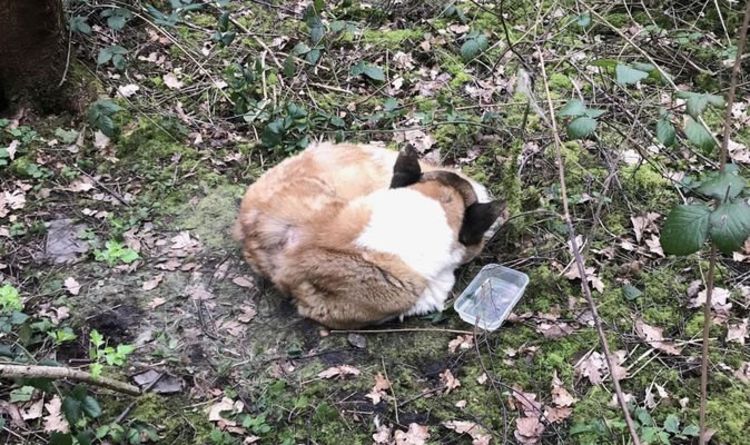 Footage showed them repeatedly releasing terrified rabbits to ‘train’ Earwalker’s five Lurcher and terriers to chase down and return to them.

The RSPCA launched the investigation into the pair in May after a tip-off.

A spokesman for the charity said: ‘A warrant was executed by police on 14 May at an address in Eastbourne. RSPCA officers joined police and a number of mobile phones were seized.‘Five dogs were found at the premises – belonging to Earwaker’s family – and all appeared in good condition. A number of hutches and cages were located in the garden, some with ferrets inside.’

Special Operations Unit Inspector Carroll Lamport said: ‘We found long hunting nets, often used for catching animals, and a number of animal carriers in the shed and Earwaker told me he used the large trap for rabbits, using carrots as bait.

‘Some of his coats were bloodstained and a number of phones and an iPad were seized.’

Four of the dogs were seized by police and Earwaker was interviewed. Inspector Lamport later received a call from Smith’s father claiming one of the dogs seized belonged to him.

She said: ‘Mr Smith told me he’d bought the terrier for his son’.It was then discovered that his son Liam Smith, had been going out with Earwaker rabbiting and ferreting, and they were catching rabbits and ‘dropping’ them in front of their dogs for the dogs to chase. Inspector Lamport added: ‘When we checked the phones we found lots of videos of Earwaker and Smith releasing captured wild rabbits and setting their dogs on them.

‘Some of the videos show the chase taking place across fields while others take place in fenced areas such as a basketball court and a children’s playground, meaning the rabbits had no real chance of escape.’

Earwalker, of Eastbourne, and Smith, of Polegate, East Sussex, were banned from keeping rabbits for five years and ordered to pay pay £300 costs and £85 victim surcharge.

Earwalker was given a 12-month community order with 200 hours of unpaid work after admitting eight counts of animal cruelty.

Smith, who admitted two joint counts with him at Hastings Magistrates’ Court, was given a 12-month community order with 100 hours of unpaid work.

The court determined that the four dogs should be returned to their owners.