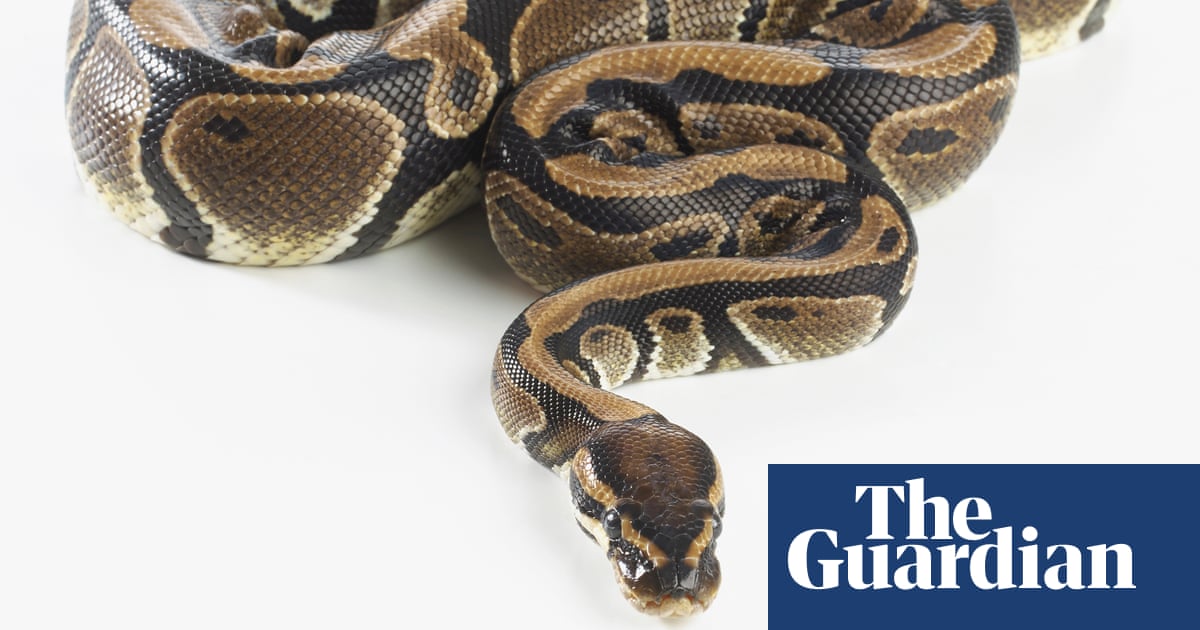 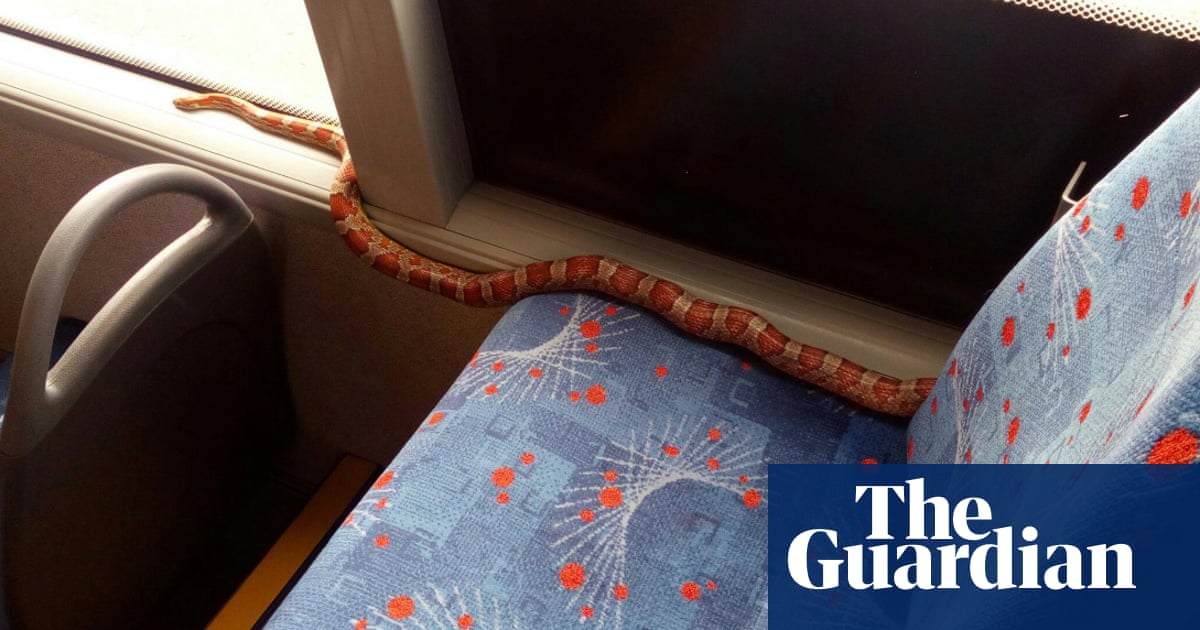 TODAY's 'Best in Show' contest has a winner!

What is Channel 4's Celebrity Snoop Dogs about and when does it start?

Experts at the St. Louis Zoo are trying to figure out how a 62-year-old ball python laid seven eggs despite not being near a male python for at least two decades.Mark Wanner, manager of herpetology at the zoo, said it is unusual but not rare for ball pythons to reproduce asexually. The snakes also sometimes store sperm for delayed fertilization.The birth also is unusual because ball pythons usually stop laying eggs long before they reach their 60s, Wanner said.

The python, which has not been given a name, laid the eggs July 23. Three of the eggs remain in an incubator, two were used for genetic sampling and snakes in the other two eggs did not survive, the St. Louis Post-Dispatch reported . The eggs that survive should hatch in about a month.

The genetic sampling will show whether the eggs were reproduced sexually or asexually, called facultative parthenogenesis.

The only other ball python in the zoo’s herpetarium is a male that’s about 31. The snakes aren’t on public view.

The private owner gave the female to the zoo in 1961. She laid a clutch of eggs in 2009 that didn’t survive. Another clutch was born in 1990, but those eggs might have been conceived with the male because at the time, the snakes were put in buckets together while keepers cleaned their cages.