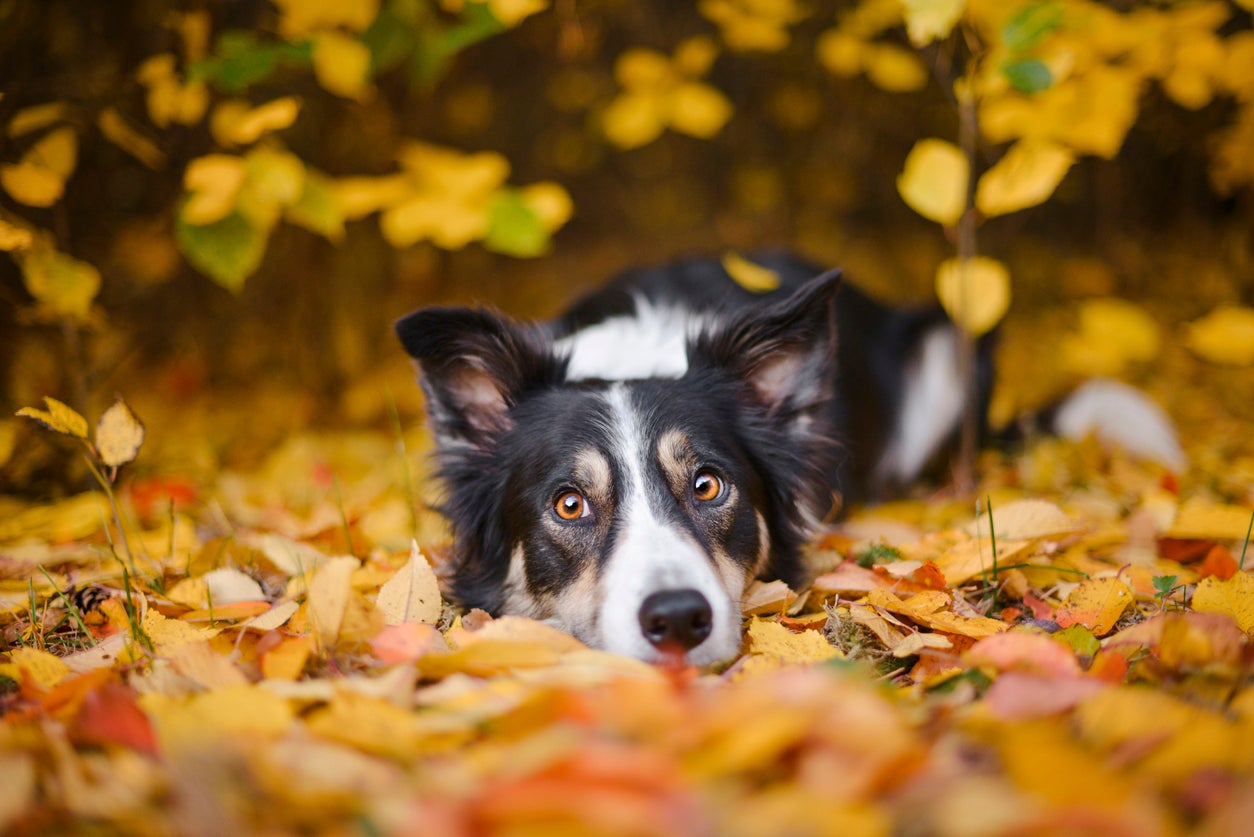 This article was translated from our Spanish edition using AI technologies. Errors may exist due to this process.If you saw the Pixar movie 'Up: a tall adventure' , you might remember Dug , the dog who 'spoke' through a collar . Well, it seems that this imaginary technology, which converted the thoughts of the dog into a voice, could come true. A team of South Korean scientists presented a necklace that, using artificial intelligence (AI) , translates the barking of your tenderloin and interprets its emotions.The startup Petpuls presented the ingenious necklace at the Consumer Electronics show (CES) 2021 . The creators explained that, in addition to tracking the physical activity and rest of the dogs, the accessory can detect five canine emotions. This is achieved by including microphones and avoice recognition technology , to monitor barking .

After the analysis, Petpuls informs the owner through a mobile app , if his furry is happy, relaxed, anxious, angry or sad ."This device gives the dog a voice for humans to understand ," Andrew Gil , global marketing director for Petpuls Lab , told Reuters.

How does the bark translator necklace work?

In 2017, Petpuls Lab began building a database with more than 10,000 barks from 50 breeds of dogs . Three years later, scientists managed to develop a proprietary algorithm , which analyzes the emotions of dogs.

According to the Seoul National University , which tested the device, the necklace has an average accuracy rate of 90% in emotional recognition .The company began selling the interesting device in October 2020, through its online store . You can choose between five vibrant colors and its price is 99 dollars (about 1,960 Mexican pesos).

During the pandemic, in 2020, the adoption and purchase of pets increased. In particular, the world population of dogs grew 18% in the same year, going to 489 million dogs.

"More people started adopting dogs, but unfortunately some of them abandoned their dogs due to lack of communication," Gil explained. “Petpuls may play an important role in the pandemic. It helps owners understand how dogs feel and increases their bond, "he concluded.