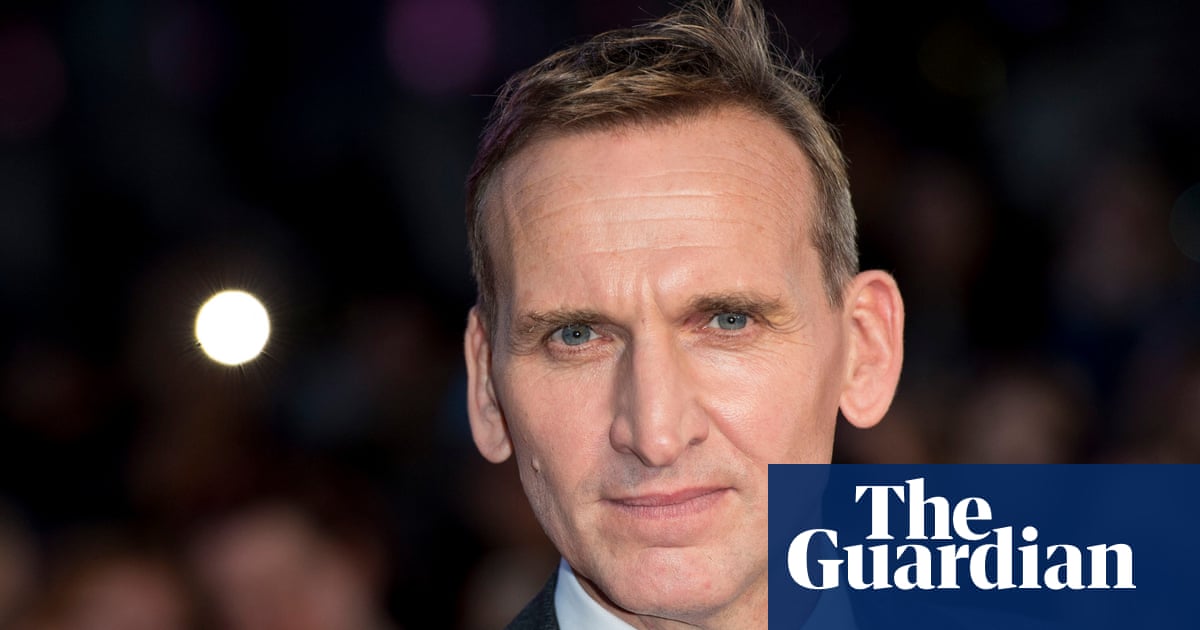 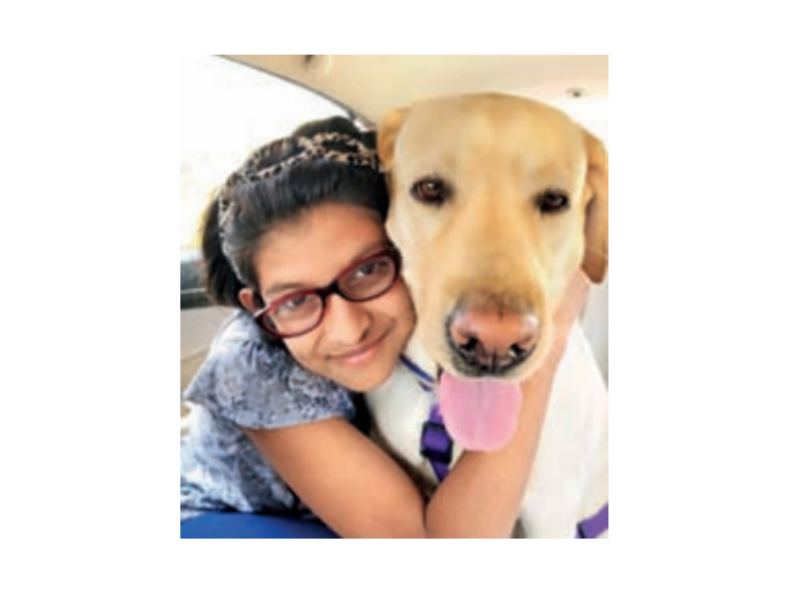 Pets are not just animals, they’re part of your family. And so they need names that encapsulate their whimsy and character.

The name needs to fit. Choosing the perfect moniker for your dog is an art – you want a name that’s a dog name, you know?

If you’re looking for some inspiration, dog walking company Rover has just released the list of top doggo girl and boy names in 2018.

We’d strongly advise against villain names though, like Pennywise and Thanos – which are climbing up in ranks for some reason.

Before we get to the rest of the popular names, you should probably know all the celeb names that are getting a shoutout (you don’t want to end up with two Drakes on the street now, do you?)

The name Cardi has gone up by 1,250%, inspired by none other than rapper Cardi B. Freddie Mercury, though a bit of a mouthful for a wee pup, has also gone up by 67% from last year, probably due to the biopic released this year.

Stephen King’s Pennywise character inspired a 500% increase while the biggest Marvel villain Thanos climbed 215%, which begs the question – why are you naming your sweet sweet pets after menacing predators?

Rover’s research found that 33% of pet parents named their dog after a character from a TV show, video game, movie or book, and another 12% were inspired by famous or historical figures.

The most popular names overall for the year are quite traditional however, with Max topping the boys’ names and Bella being the number one girl’s name.

You’ll notice that typical human names remain popular as ever so maybe less is more.

Whatever you do, just don’t end up giving the poor thing a cat name. No dog will answer to Simba, okay?