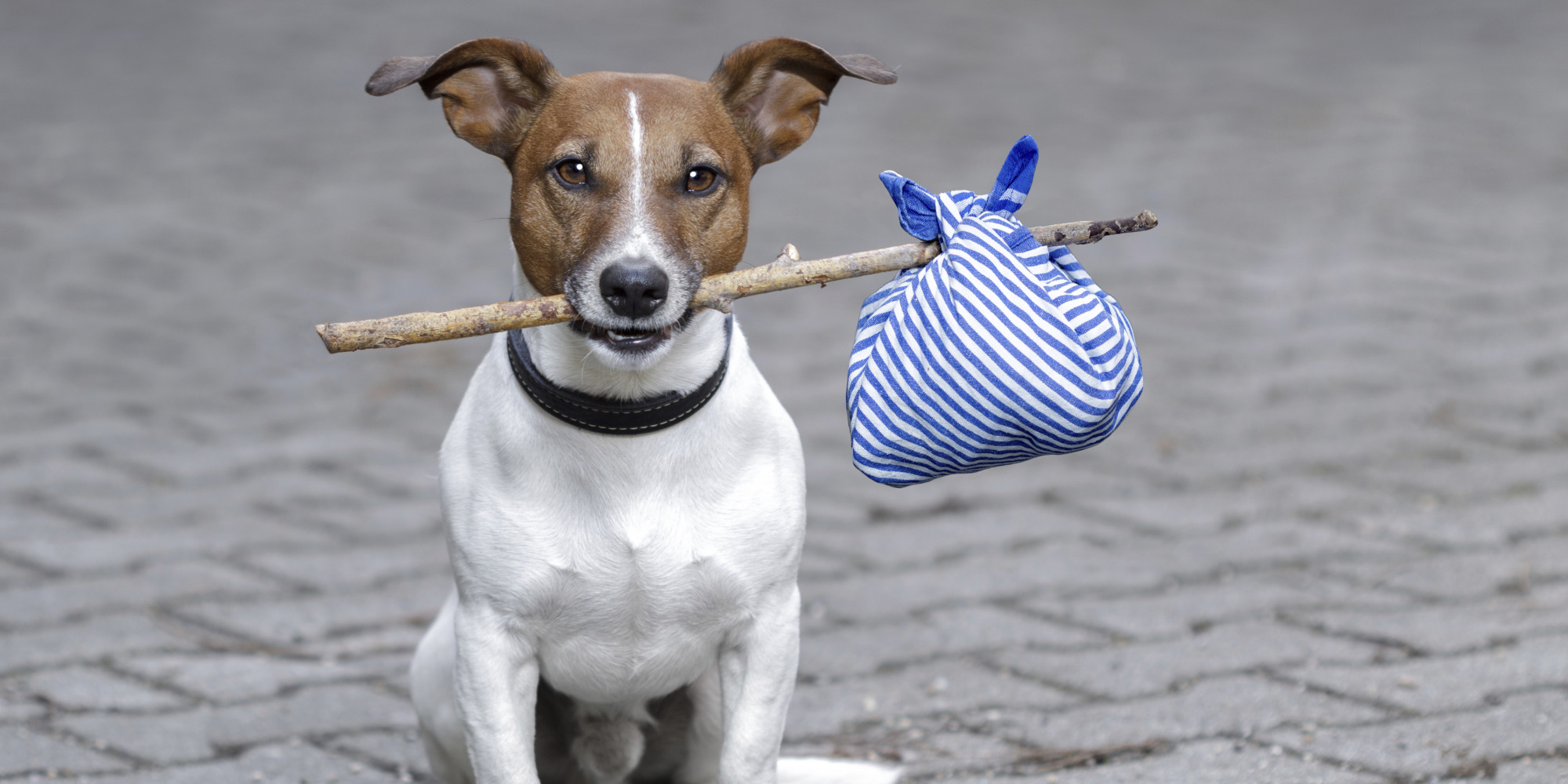 In 2003, researchers at the University of California at San Diego went to the local park and took separate photographs of 50 dog owners and their pets. They then asked a random group of observers, with no knowledge of the subjects of the photographs, to match the canines with their owners. They managed to do so with a very significant degree of accuracy, proving once and for all the anecdotal wisdom that people tend to choose four-legged friends in their own image.

Shirley Baker’s photographs demonstrated that fact 40 years before the Californian experiment. Baker, born in Salford in 1932, has become most celebrated for her poignant, snatched documentary photographs of street life in her native city during the years of slum clearance. She also had a mischievous eye for the idiosyncrasies of the postwar English and their hobbies.

Baker first took her camera to the Manchester dog show in 1961 and returned many times over the next couple of decades. Her photographs of whippets, poodles, bloodhounds and dalmatians leading their owners into the show ring – or, more often, as here, waiting their turn to perform – are often hilarious, but always gentle, sympathetic, fascinated.

Baker, who died in 2014, worked all her life as a freelance. Her photographs appeared in the Guardian, the Lady and Cheshire Life. It was not until an exhibition of her work was chosen to open the Lowry in Salford in 2000 that her pictures came to wider prominence. Her dog show portraits are republished in book form as part of Hoxton Mini Press’s Vintage Britain series. They capture both the enduring national obsession with pooches of all pedigrees and a long-lost love affair with the shampoo and set.