How a Dog Psychic Brought Me Closer to My Dog 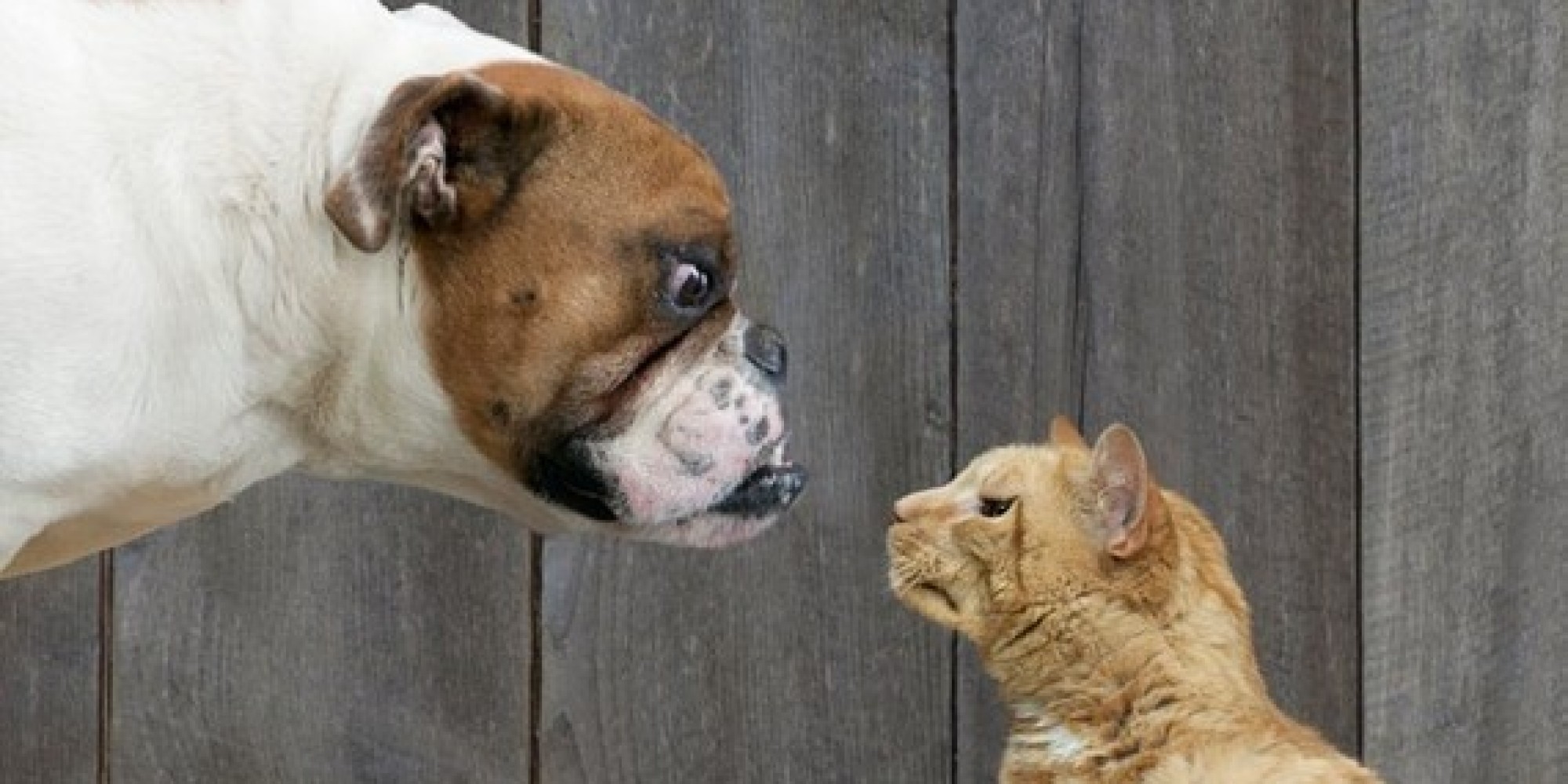 Shira Plotzker did not set out to become a pet psychic. It just sort of happened. She was sitting at home in Nyack, New York, watching the animal communicator Sonya Fitzpatrick on TV.

Suddenly, the dog that was talking to Fitzpatrick started talking to her. “He told me he thought it was a lot of fun to be on TV! And he was very proud of himself for doing so good.”

Realizing she had abruptly developed the ability to communicate with animals, Plotzker expanded her existing psychic business to cater to pets.

Fifteen or so years later, business is booming, Plotzker tells me. Dogs and cats make up the bulk of her clientele, but she’s spoken to snakes, horses, wolves and the elephants at Tampa zoo. She was also invited to speak to some police dogs, but, she says, the police aren’t allowed to endorse her.

She charges $100 for a half-hour session and has no shortage of customers. People seek her help to find lost animals, fix behavioural problems, diagnose illnesses, and communicate with pets who have passed away. (Yes, she also speaks to dead animals.)

You might think very few people are blessed with supernatural interspecies communication abilities, but those looking for an animal communicator are spoiled for choice. These services typically don’t come cheap, however. Laura Stinchfield, a California-based pet psychic, charges $150 for a 30-minute phone session – and $200 if it’s an “emergency session”. Lisa Greene, in Houston, charges $260 an hour for an in-home reading. Hilary Renaissance, a psychic who specializes in locating lost pets, charges $115 for help finding your furry friend.

Reader, I am no clairvoyant. However, I think I can sense what you are thinking. You are thinking: nonsense. Nobody can psychically communicate with animals.

Marjie Alonso, executive director of the International Association of Animal Behavior Consultants (IAABC), would tend to agree. “The IAABC is an evidence-based organization promoting best practices in animal behavior and training. While we understand that belief-based practices inspire passion and conviction in some people, there is no scientifically verified evidence that these methods are based on anything more than faith.”

Further, Alonso notes, pet psychics may seem harmless, but “belief-based practices can lead clients and practitioners to see change and improvement where there is none, potentially causing harm to the animal.”

Dr Aleda Cheng, a New Jersey-based veterinarian, agrees that you shouldn’t substitute spirituality for science. However, she says she’s seen enough evidence to convince her that the idea of pet psychics shouldn’t be dismissed outright.

Cheng tells me that when she first started practicing 24 years ago, she was a skeptic. “If I had someone who wanted me to listen to their pet psychic [then] I would have pooh-poohed it. In the last five to seven years, I’m not really skeptical any more.”

“Animals are very empathetic and can pick up on their owners’ feelings,” Cheng believes – so, if consulting a pet psychic helps calm the pet’s owner down, the animal may feel more relaxed and be more receptive to treatment. Nevertheless, Cheng thinks there may be something more than a placebo effect at work. “When I first started vet school everyone thought acupuncture was voodoo medicine; now it’s very accepted by mainstream veterinarians. I think in the future we might find there is something to psychic medication.”

Cheng isn’t the only person to have gone from cynic to believer. Janis Kowalski, who runs a decluttering business, says she came across Shira Plotzker by chance 10 years ago, at a group session Plotzker was running in a local library. “Because I wasn’t registered in the session – I just joined on a whim – she didn’t know my name or anything about me,” Kowalski says. She was “shocked”, she explains, at how accurate Plotzker’s reading was. “We’d just got a new dog and she told me “your new dog loves going in the pool with your son but when your husband came home with a sprinkler he didn’t like that – he only likes the pool.”

Lo and behold, not a word of that was false.

In the interests of, erm, science, I asked Plotzker to have a chat with my own dog, Rascal. I didn’t need to hand my phone over to Rascal for the chat to take place; Plotzker assured me she could channel his thoughts without the help of T-Mobile. All she needed to get started was his name. Rascal, it turned out, was in a very talkative mood, but didn’t have anything particularly insightful to tell me.

“He says he knows you love him,” Plotzker announced. “He says you think he’s very handsome. He says you have lots of pictures of him on the computer.”

Just as I had started aggressively rolling my eyes, however, Plotzker surprised me with a rather more specific message. “Rascal wants to know when the new bed is coming,” she said. I had just bought a new bed, and it was arriving the next day. (She promptly lost some of my newly won confidence, however, when she went on to say Rascal is very fond of the color blue “because blue is for boys” – clearly I would never raise a dog to have such gender-normative views.)

Plotzker’s psychic abilities may have been bestowed upon her by higher powers, but those looking to chat with their own pets will be glad to hear that these supernatural abilities can, to some extent, be learned. This is according to Sonya Fitzpatrick, the woman who had inspired Plotzker so many years ago, and who is described (admittedly by herself) “as the most experienced and trusted animal communicator in the world”.

Speaking over the phone, Fitzpatrick told me that we’re actually talking to our pets all the time. We’re all “transmitting like radios” and communicating to our animals in ways of which we aren’t fully aware. If you want to tap into this subconscious communication channel, Fitzpatrick says you have to start by being very quiet.

“Turn off the TV and your phone and take some deep breaths. Ask your animal a question. See what comes back. It’s so subtle, the [animal] language, it’s almost like you’re imagining it.”

Don’t let this subtlety stop you from chatting to your dog. Psychic communication, it would seem, is a little like poetry: it requires a willing suspension of disbelief. Ultimately, the secret to communicating psychically with your animal, Fitzpatrick stresses, is not getting too hung up on reason. “You just have to trust your imagination.”