One-eyed dog abandoned after being shot in face

If you’ve ever begged and pleaded with your parents to get you a dogs /”>dog, you’ll understand the plight of 18-year-old Kayla Severi. Her mum, Melissa, 38, said that it was ‘never going to happen’, but Kayla wasn’t going to take a no lying down. In one last attempt at getting herself a pooch, the teenager from New South Wales, Australia, came up with an ingenious plan to prove to her mum that she both deserves an adorable Staffordshire bull terrier – and will be able to take care of it. 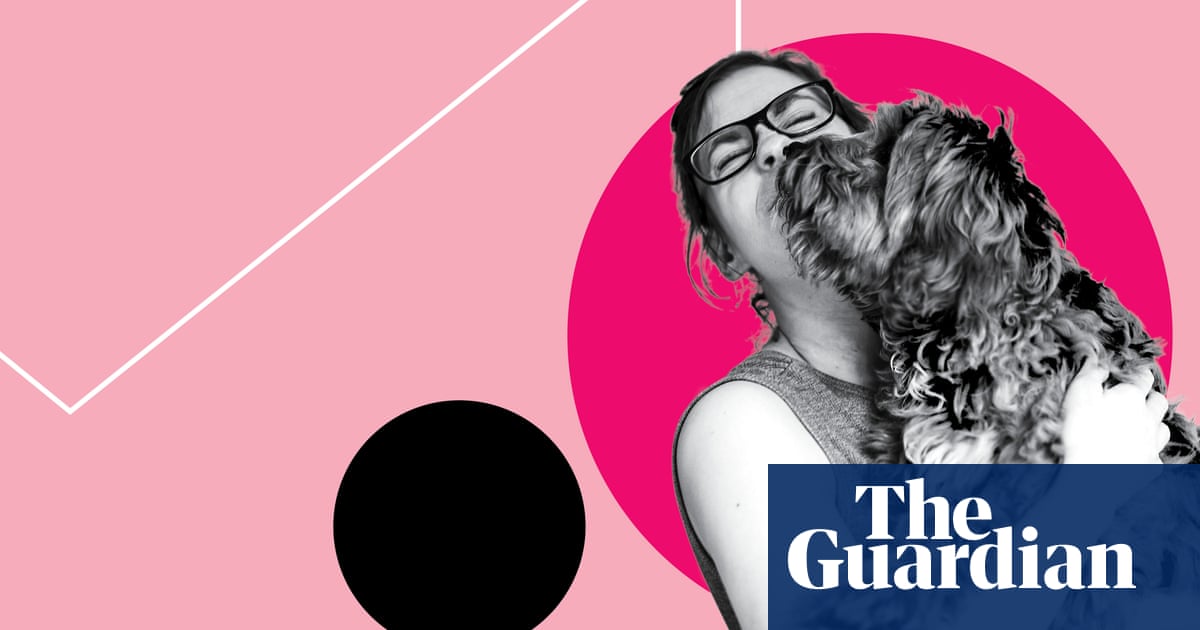 She wrote a CV, along with a cover letter detailing her commitment to the job.

The best part? It worked.

‘I have two family dogs already, but my friend sent me a Snapchat of his cousin who is selling some puppies,’ said Kayla, who works as a pizza maker.

‘I’ve been wanting one for ages and it’s Christmas , so I finally got the money from working all year and I feel like I’m old enough now to have my own dog and care for it.

‘I live with mum, so at the end of the day it’s her house and her rules and if she doesn’t want a puppy, I won’t be able to get one.

‘She already said that it wasn’t going to happen, but I didn’t want to give up that easily.

‘I decided that my best chances for her to say yes was if I asked her in a really creative way.’

Creative is definitely the word for it; the CV includes a photo of Kayla, along with her contact detail and a heartfelt cover letter.

‘Dear mummy, I am writing to express my interest in owning my own pet dog, a male Staffy that is nine weeks old, the letter reads.

‘I am in the financial and mental state to own this animal. I also possess the abilities and qualifications of an animal owner. I strongly believe I am an excellent candidate for this position.’

The letter reads: ‘I have excellent time management skills – which I believe to be beneficial for training and exercising the dog. I have hella money – enough to cover the costs of this animal.

‘I am your favourite daughter. I solemnly swear on cheesecake and all things holy to take into consideration the time and expenses of owning a pet.

‘My best quality is love and kindness – and I love you a lot. I also love this dog a lot. Thank you for taking the time to read and consider my application, and I hope to hear from you shortly.’

We can see why her mum might have had a hard time saying no after receiving this fantastic job application.

In addition to the cover letter, Kayla included a lengthy ‘essay’ with information on how having a puppy could help her mental health and improve her ‘money-handling skills’.

Kayla said: ‘So, I wrote an 800-word essay about statistics on how a puppy would benefit my mental health and also boost my companionship, responsibility and money-handling skills.

Each time Kelly arrives home, the seven-year-old pup, Xena, greets her at the door with something she’s found that day, whether it’s sellotape, a green bean, or a single strand of spaghetti (yes, these are all things given to Kelly by Xena).

‘I made a resume and cover letter as well, just to show her that I’d be well suited for the role of a responsible dog owner.

‘I went to the shops and bought her some lollies as well, just to put her in an even better mood.’

At first, her mum found the situation very humorous and burst out laughing – but she still said no.

However, eventually – after reading the application again – she reconsidered and Kayla finally got her Christmas wish.

Kayla said: ‘When she got home, I’d laid out the lollies and my work on the kitchen table, and then I asked her there and then for a puppy.

‘She walked in and saw it and just said “hell no!” and started laughing.

‘I just said but I really want it and asked her to have a look at everything I’d done. She finally gave in. It took a lot of convincing, me just asking her wasn’t really enough so I had to try extra hard.

‘I honestly didn’t expect my idea to work, but figured it was worth a try. Now Bandit has joined our little family and I couldn’t be happier.

The family have had him since he was a puppy and said he would ‘never hurt a fly’ (Picture: Supplied) After being returned from police kennels, his tail was missing and he was missing fur from his legs (Picture: Supplied)Mitch was taken from her brother Pawel, 21, as he was walking him close to where they live in Dagenham.

‘Everyone has completely fallen in love with him and I’m so happy I had the silly idea to make a resume and cover letter.

‘I’d definitely recommend this to other kids for their parents. It worked on my mum, so you never know – it could work on other people too!’

Take note, people – this is how to get yourself a puppy.

Because, let’s face it, Santa can only do so much.