Photographer puts owners and their dogs side by side

A teacher who fed a sick puppy to a snapping turtle in front of students has been found not guilty of animal cruelty by a jury.

Robert Crosland, who taught science at Preston Junior High School in Idaho, was charged with one count of misdemeanor animal cruelty in connection with the incident in March 2018.

On Friday a jury in Franklin County found Crosland not guilty, after a trial that included testimony from students who were in the classroom as well as from Crosland’s adult son, Mario, KSTU-TV reported.

Several parents of children at the school had come forward to complain the science teacher allegedly fed the puppy to the turtle.

One of the students said that after school he had stopped by to talk with Crosland and to hold animals in the classroom.

The teacher told him he had a sick puppy and asked the teenager if he wanted to take it home, reported Buzzfeed.

The teen then claims that Crosland told him and other students in the room that he was going to feed the puppy to the turtle and asked if they wanted to watch.

The student said Crosland put the puppy in the turtle’s tank, where it swam, before the turtle dragged it to the bottom.

Defense attorney Stratton Laggis said that whilse his team did not dispute that Crosland fed the puppy to the turtle, they didn’t believe a crime was committed. 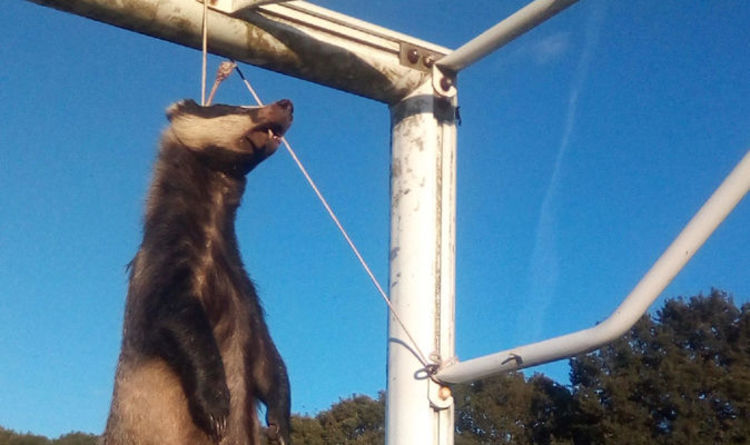 ‘I honestly thought I was doing the right thing by putting it out of its misery,’ Crossland said in a recording of an interview with investigators, according to KIDK-TV.