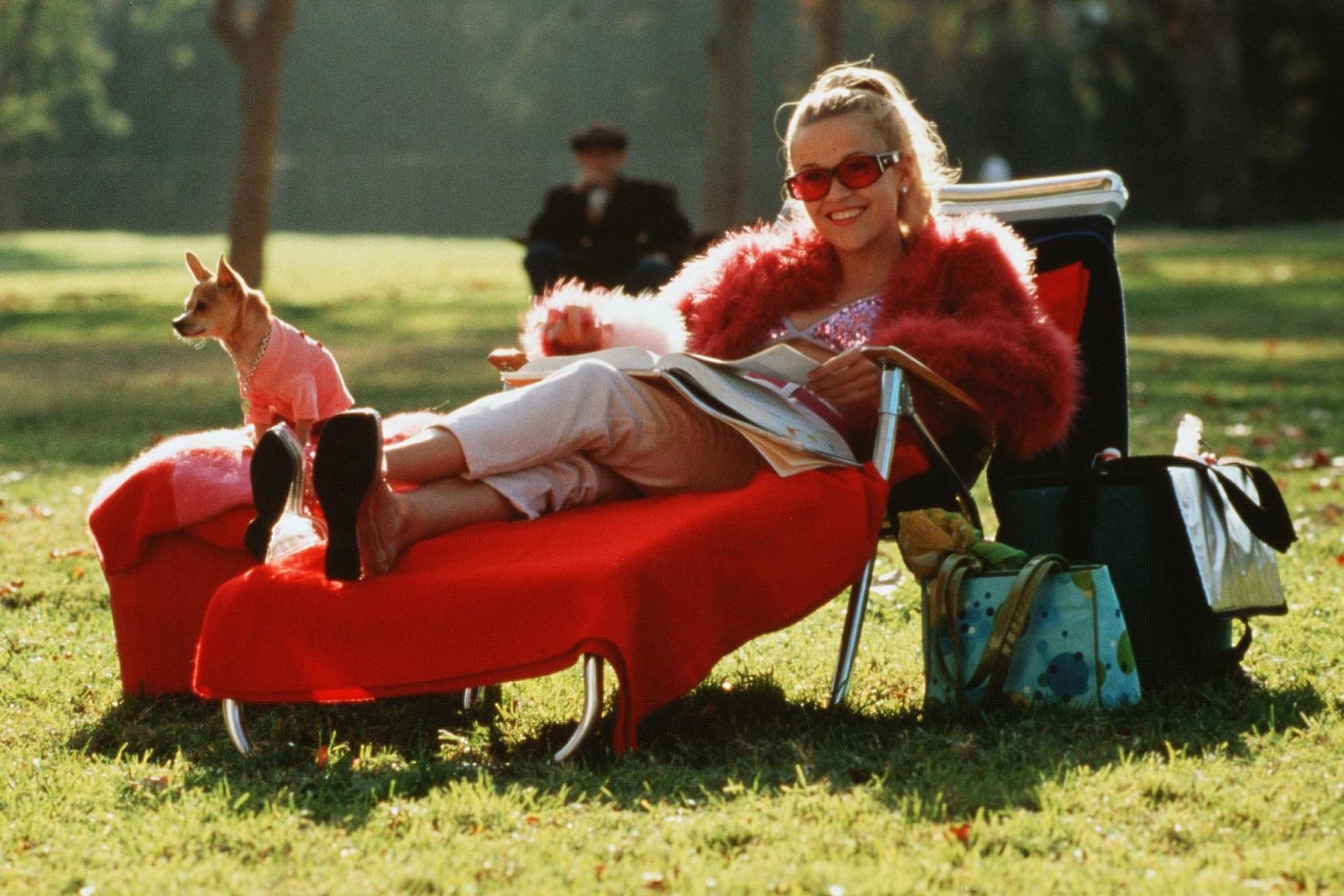 Charlie, a four year old Boston terrier, collapsed five hours after games in the snow sent his body temperature soaring to critical levels. His distraught owner Domenique Nel watched in horror as Charlie fell off the bed unable to move his legs and then stopped breathing. A combination of exercising in the snow and then returning to a warm home had sent his temperature to a critical 41C – almost two degrees higher than normal.

The much-loved pet had to be put in an oxygen chamber as staff at Vets Now in Milton Keynes fought to regulate his body temperature.

Having made a full recovery, owner Ms Nel, 24, described how outdoors winter fun turned to a life-threatening ordeal for her beloved pet.

Retail supervisor Ms Nel said: “Charlie loves playing football and swimming in the sea and I innocently thought he would love the snow. Little did I know it was going to turn out the way it did.

“The first I knew something was wrong was when Charlie, who had been sleeping under the duvet, fell off the bed. I thought he was just playing, but I soon realised that I needed to phone the emergency vets.

“I was crying hysterically and to make matters worse we couldn’t use my mum’s car because of the snow and had to wait 20 minutes for my dad to pick us up. The nurse on the phone was really calm and told me step by step how to keep him with us."

Charlie's temperature soared to a critical 41C after playing in snow (Image: VetsNow)

Ms Nel continued: “It all happened very quickly and it was so upsetting to see Charlie like that. He’s our life and is so cute and playful.

“It took about four days for Charlie to recover at home as his muscles were sore and I also had to keep him calm, which wasn’t easy.”

With the coldest weather of the winter striking the UK this week, bringing snows and heavy frosts, Vets Now are warning how pets can be at risk from heat stroke and hyperthermia – conditions normally associated with hot summer months.

Flat-faced, or brachycephalic breeds such as bulldogs, pugs and Boston terriers, are at risk from laboured breathing and overheating.

Rebecca Lang, senior vet at Vets Now in Milton Keynes, explained how Charlie was suffering from non-pyrogenic hyperthermia, a high body temperature not caused by a fever.

She said: “Hyperthermia occurs when dogs are no longer able to self-regulate and keep their temperature at the normal level.

“Charlie was suffering from laboured breathing as a result of the hyperthermia so we placed him under a cool shower, gave him oral fluids and some medication to help him relax, and then put him in an oxygen cage for 30 minutes.

“After about five hours his breathing and body temperature was back to normal and he was walking around and wagging his tail so he was discharged home.

“It appears he had been playing in the snow that morning, had gone home to a warm house with the heating on and had been unable to get his body temperature back to normal.

“This resulted in the brachycephalic spiral of panting followed by hyperthermia and then laboured breathing. It’s essential owners of brachycephalic breeds are very careful about how much they exercise, even in the winter.”

The Milton Keynes clinic is one of 58 emergency centres run by Vets Now which are open through the night as well as over weekends and bank holidays. It was recently rated as “outstanding” in the delivery of emergency and critical care by the Royal College of Veterinary Surgeons.

Ms Nel added: “The staff at Vets Now were really calm and allowed me in to see Charlie as I was very distressed. It helped as he looked so much better. I can’t thank them enough for what they did.”