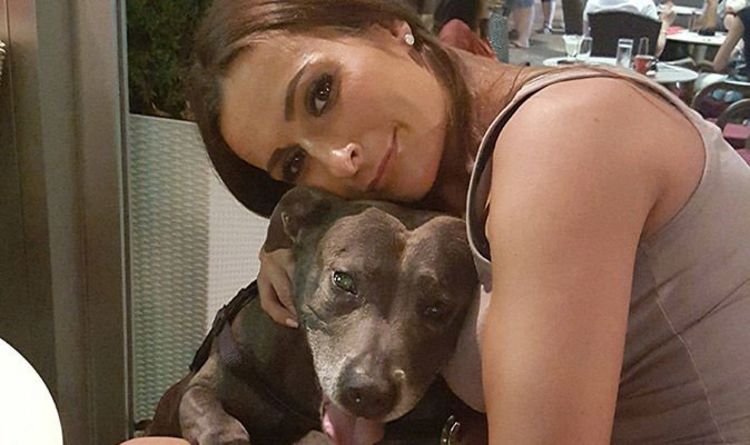 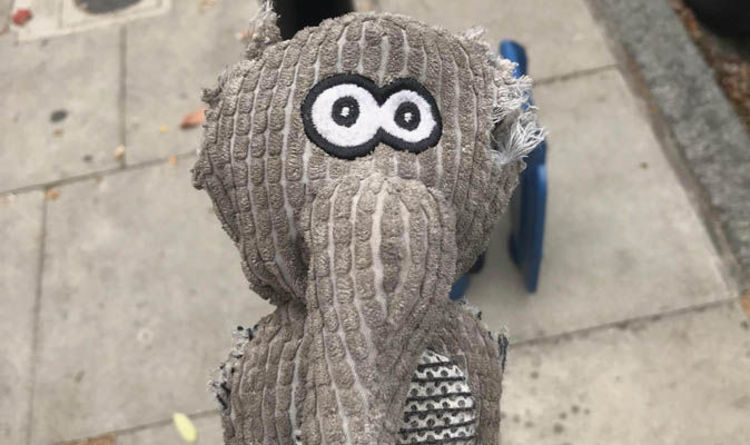 Reptile on the loose alert turns out to be dog’s TOY: 'It was quite entertaining!'

A “fare-dodging” snake had to be removed from a bus after alarming passengers.

McGill’s Buses posted an image of the reptile slithering along a window ledge on its service in Paisley, Renfrewshire.

The pet is said to have escaped from a passenger’s bag on Friday.

McGill’s said on Facebook: “Our inspector Mick [McArthur] removing a fare-dodging ‘passenger’ from a bus in Paisley yesterday. Now safely back with its owner but we hope it ‘adder’ good time.” 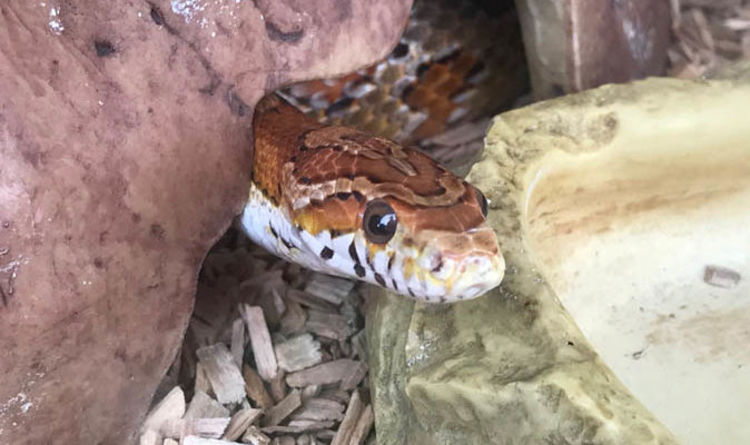 McArthur was pictured with the creature safely in a bag.

The snake was reunited with its owner after a phone call to lost property.
Ralph Roberts, McGill’s managing director, told the BBC News website: “Mick took one look at it and said he thought it was just a corn snake. He lifted it up and kept it safe before it could upset any of the passengers.”