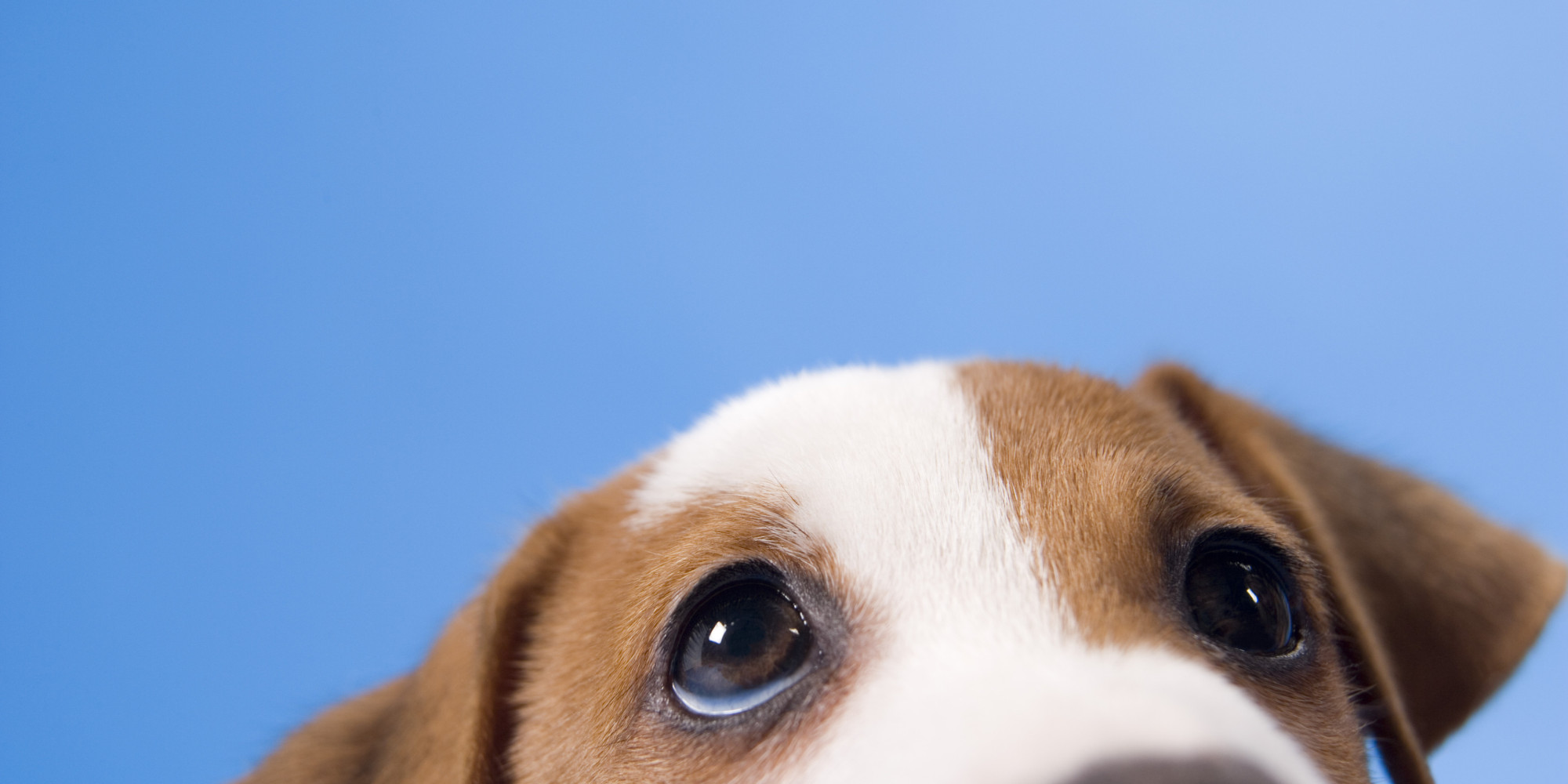 How to Treat Ear Mites in Dogs

Should you be worried about a dog lick or bite?

We love snuggling up with our pets but research shows that sometimes their illnesses can pass on to us.

One dad from Wisconsin, U.S, lost his legs and nose after developing sepsis through an infection shared by his pit bull who licked him.

Though it’s rare, dogs can pass on the bacteria capnocytophaga through their saliva, which can be dangerous.

Animal owners or anyone who’s been bitten by a dog might want to seek medical help.

The chances of being severely infected by the bacteria are very rare. If you have come into contact with the bacteria, the symptoms might not be severe.

Once the bacteria passes from a dog to person, the person may experience fever, fatigue, headaches, and muscle pains.

Pregnant people, young children, senior citizens, or those with compromised immune systems are especially at risk if they come into large quantities of the bacteria.

If you develops redness, swelling, puffiness, pain or a discharge, around the bite area or after being licked, you should seek medical attention as it could be a sign of sepsis.

Sepsis is a life-threatening illness caused by your body’s response to an infection. It develops when the chemicals the immune system releases into the bloodstream to fight an infection cause inflammation throughout the entire body instead.

The treatment is usually a course of antibiotics.