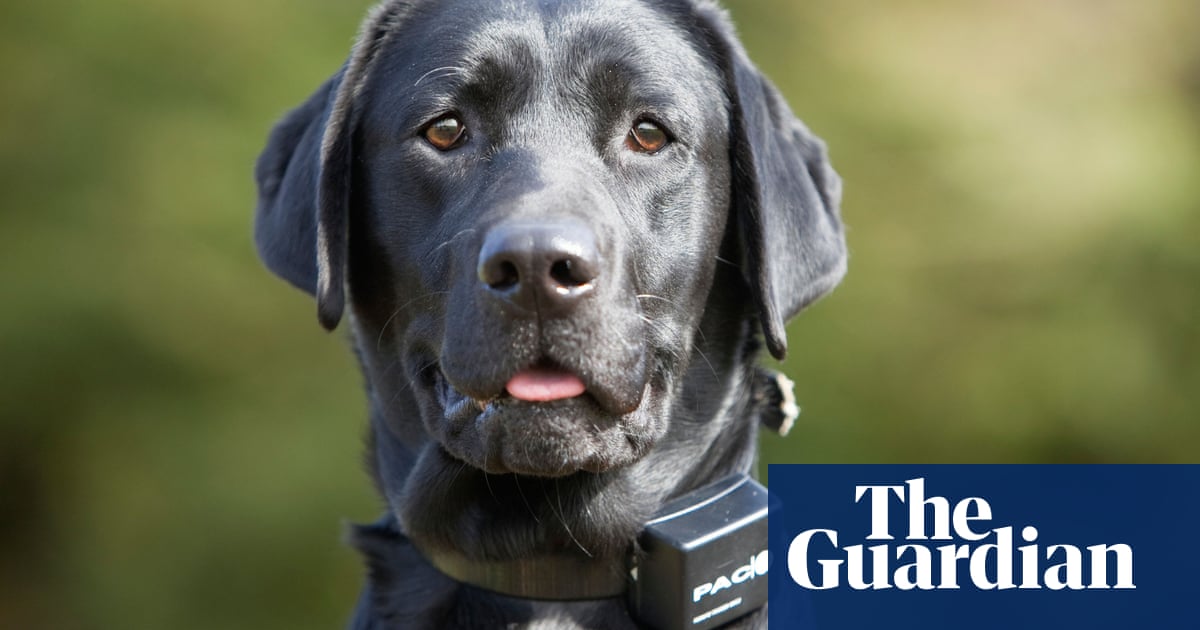 Dogs are an amazing pick-me-up even at the best of times. Who could resist a cuddle with a furry friend?

When that dog knows you’re struggling, however, and has even been through the exact same thing as you, it’s an even bigger help.

Taka, a nine-year-old Shiba Inu, knows only too well what the burns victims he works with have been through. That’s because he, too, was injured in the same way. In October 2018, Taka was burned in a house fire, losing fur on his face and going through emotional trauma as a result.

He was adopted by his vet, Crystal Lesley, but began to act out and fight her other dogs due to his emotional problems.Crystal told news station WRDW, from their native Georgia, ‘I didn’t know if I was going to be able to keep Taka and it was breaking my heart.’ Things began to look up, though, when he began training. Crystal had initially thought this wouldn’t be effective due to Taka’s age, but he took to it right away. Mandy Foster, who trained Taka after his accident, said: ‘He’s nine years old and he has flown through his training. He’s brilliant.’

One of the main things she’s worked with Taka on is his ability to focus while distractions are happening around him.

The first stage of his qualifications to work for local burns centres will be to get his Canine Good Citizen award from the American Kennel Club.

This will show that he’s able to complete certain commands and react well to situations like being left alone for short periods of time or meeting and being petted by strangers.

True is now training to become a therapy dog to help amputees (Picture: MDWfeatures / @true.cause4paws)Learning about True’s story has inspired Erin to fight against animal abuse.

From there, Mandy says she’ll work to get Taka up to standard as a therapy dog for those who’ve been through similar things to him.

‘He’s got the right temperament for it,’ Mandy said.

‘Of course he has the scars to show for it and he can relate to a lot of the people there so I think it’s going to benefit both him and the patients there.’

As well as training to help children, he was honoured this month at a benefit for burn foundation families and patients called I’m With the Band.

He was named the official ambassador for the JMS Burn Center, and was named as one of America’s Dogs of the Year.

Crystal is delighted at the changes Taka has gone through. She said: ‘Because of [Mandy] I can keep Taka.

‘To see that he could be an encouragement or at least a light at the end of the tunnel for a child or anybody that has gone through what he’s gone through is what all of this is about.’

Keep up the good work, Taka!