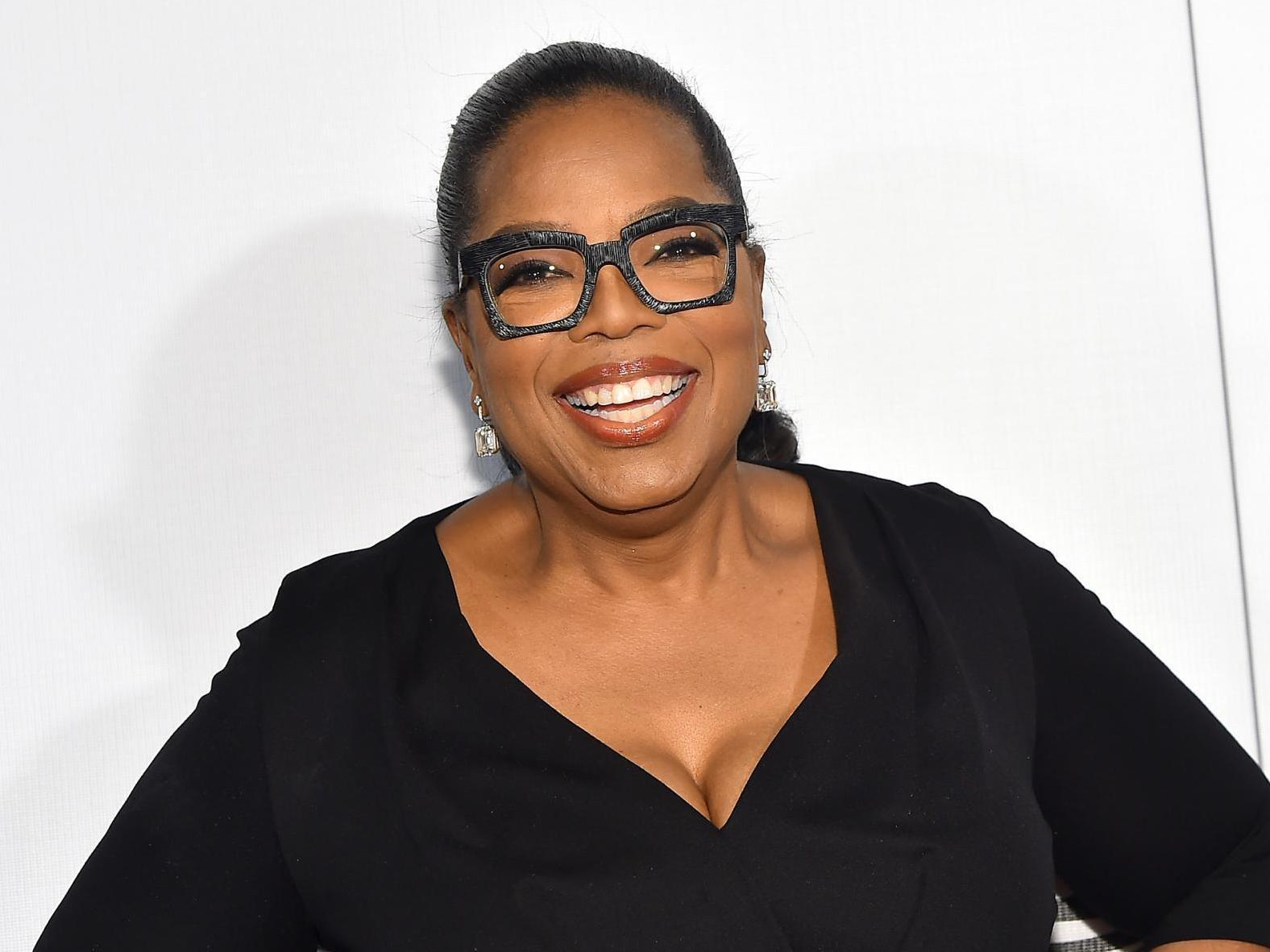 Dog with a wonky face becomes a social media sensation

Can you walk dogs in the snow?

Willow the sausage dog was just six months old when she developed an eye infection.

Sadly, despite her owner getting treatment, it quickly got worse and she ended up having to have an operation to remove her right eye.

She’s now doing well and has adjusted to life without it, but does attract attention because she looks like she’s permanently winking.

Willow has an Instagram page with over 8,000 followers, showing her life with her fellow miniature dachshund, Mya and owner Lauren Tinton, 28, at their home in Worthing, West Sussex.

‘When we’re out on walks, I get stopped all the time and everyone knows who she is.

‘Because she’s only got one eye, they sometimes feel sorry for her but once I explain her story, they are amazed at how unique she is.

‘She loves getting attention from other people when we’re out on a walk and she will roll on her back no matter who she sees, which is quite funny.

‘Willow definitely knows she’s quirky and a bit different to other dogs. She’s a real character!’

Lauren, who is originally from South Wales, got little Willow as an eight-week-old puppy last April, after falling in love with her beautiful green eyes.

Unfortunately, the poor pup suffered from a bad eye infection four months later, which led to vets having to urgently remove her right eye.

Lauren said: ‘When I went to see her as a puppy, her eyes were amazing and they were sort of like human eyes.

‘But in August, I noticed her right eye was a bit red and puffy and the vets gave her some eye drops.

‘Her eye ended up closing completely and vets said that her sight had completely gone so that they needed to operate to remove it completely.

‘It was a bad infection, so they think a foreign object such as a piece of grass, had gone behind her eye.

‘This was a really tough time when I saw her go through this because she was only seven months old.’

Lauren worried about what the future would hold for Willow but the dog quickly figured out how to cope with one eye.

Now, she’s helping to train Mya, who joined the family two weeks ago.

Lauren said: ‘Willow has adapted so well now and it doesn’t bother her at all.

‘She does bump into things every now and again and she gets a bit cautious when someone approaches her from the right-hand side, but she just gets on with things.

‘I got Mya two weeks ago and Willow is like a motherly figure to her, even though she’s only one herself. She absolutely loves her and it’s so cute to watch.’

Willow has become a star online but Lauren says people often ask about her story.

Lauren added: ‘I do get a lot of messages from people who want to know what happened to her eye.

‘Most people say how beautiful she is and how well she’s adapted to losing an eye which is really nice.

‘If anything, I think it makes her left eye pop even more, especially in pictures.

‘When she tilts her head to pose for a picture, she definitely looks like she’s winking and it’s so cute.

‘The wink definitely matches her sassy personality and she thinks she’s a princess.’