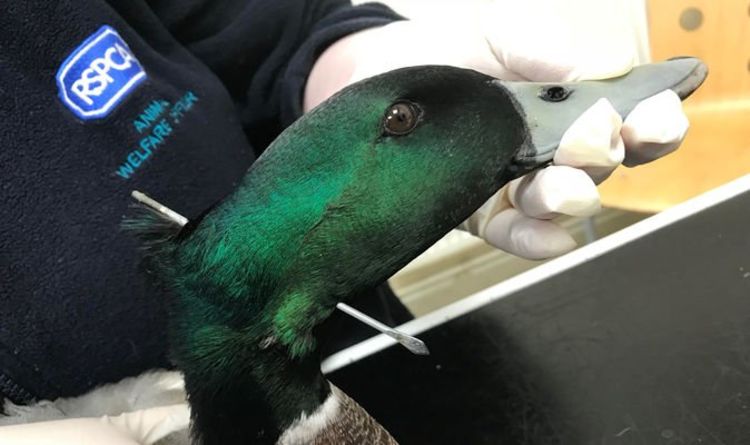 Any dog owner knows that you’re not supposed to feed your pooch from the table.

Then Christmas rolls around and you’re sat there in your best festive gear, jolly and probably a little bit tipsy, and it’s so much harder to ignore the puppy dog eyes.

Instead of sneaking them some turkey from your plate or offering a treat from the Quality Street tin (don’t – chocolate is poisonous for dogs ), you can now buy your pooch his or her own festive delight, courtesy of Sainsbury’s.

Made from carob, a tree from the legume family which has edible pods (also used as a chocolate alternative for humans) the dog-friendly dish comes in packs of two and features turkey biscuit stars on the top of each pie.

Well, according to Sainsbury’s, the flavours are just like any traditional British Christmas dinner – ‘complete with carrots and a hint of sage’ and there’s also a three-bird feast alternative with chicken, duck and turkey.

The product was trialled by pooches last year and they must’ve liked it because it’s now being rolled out across Sainsbury’s stores in the UK.

If your dog has been a really good boy or girl this year, you could also get them the biscuit selection tins, biscuit puddings and log bones.

More of a cat person? Don’t worry, there’s something for your feline, too.

It’s not a mince pie, but Sainsbury’s is selling festive chicken, duck and cranberry-flavoured products, as well as deli sticks that taste like turkey, duck and goose.

There are 13 Christmas food lines in total, with prices ranging from 90p to £5.

See, you no longer need to feel guilty as you munch on festive treats (though, let’s face it, you’ll probably still sneak them some turkey now and then).