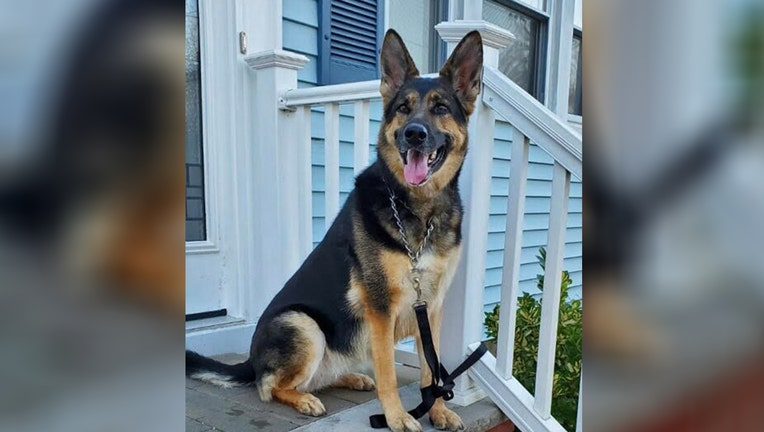 A 6-year-old rescued German Shepherd is being hailed as a hero after helping save her new owner's life when he suffered a stroke. Sadie was surrendered to the Ramapo-Bergen Animal Refuge shelter when her owner moved. After a few months, Sadie was adopted by a man named Brian. "Though her bio noted that she was especially nervous with men, Brian felt a special bond with Sadie, as he valued her intelligence, hesitancy to trust and fierce loyalty once she did form that trust," the rescue said.

Six-year-old German Shepherd, Sadie, helped to save her owner, Brian (Picture: Ramapo-Bergen Animal Refuge)A German Shepherd saved her owner’s life by ‘dragging him to his cell phone’ when he had a stroke.‘Brian gave Sadie a second chance at life, adopting Sadie and welcoming her home.

MORE NEWS: Puppy with spina bifida looking for home after being stood up by potential adopter

Last week, Brian suffered a stroke while he was home. Being the loyal dog she is, Sadie never left his side and immediately jumped into action. 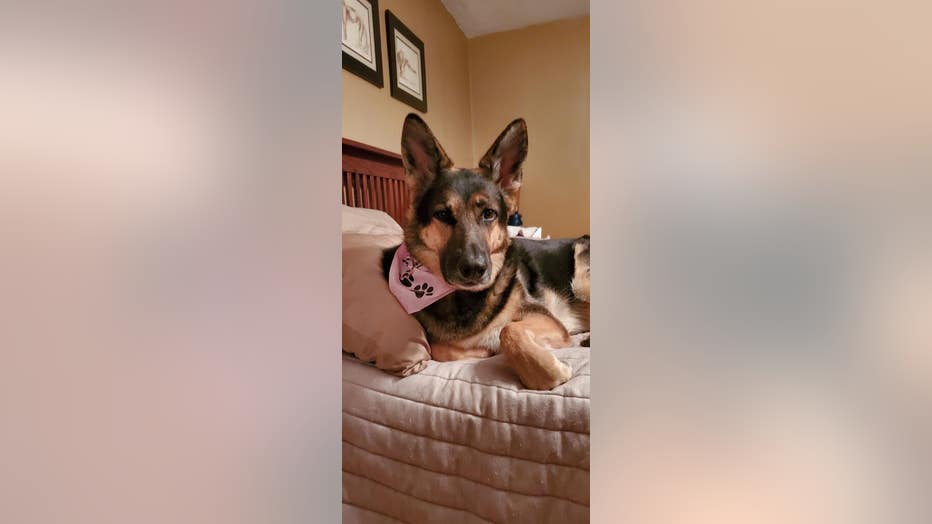 "She licked his face to keep him awake and helped drag him across the room to his cell phone. Sadie was the only reason that Brian was able to call for help. This time, Sadie gave Brian a second chance at life."

Sadie is staying with family as Brian recovers, but the rescue says that she and Brian FaceTime every night until they can be together again.