Disabled Dog Fights Through Pain to Save His Guardian’s Life

The night that Brian Myers adopted Sadie, a 6-year-old German shepherd, he tried to take a picture of her at home in Teaneck, New Jersey.“She jumped up and put her paws on my shoulders and gave me a kiss on the face,” he told TODAY. “And it just seemed to me that she was saying, ‘Thank you for rescuing me.’”That was last September, when Sadie had just spent a little over a month at Ramapo-Bergen Animal Refuge in Oakland, New Jersey. She’d been surrendered because her owner moved to a property that didn’t allow breeds like German shepherds.With a leeriness of men and a few other issues, Sadie had been challenging to place, but Myers is a strong proponent of animal rescue and wanted to give her a second chance. 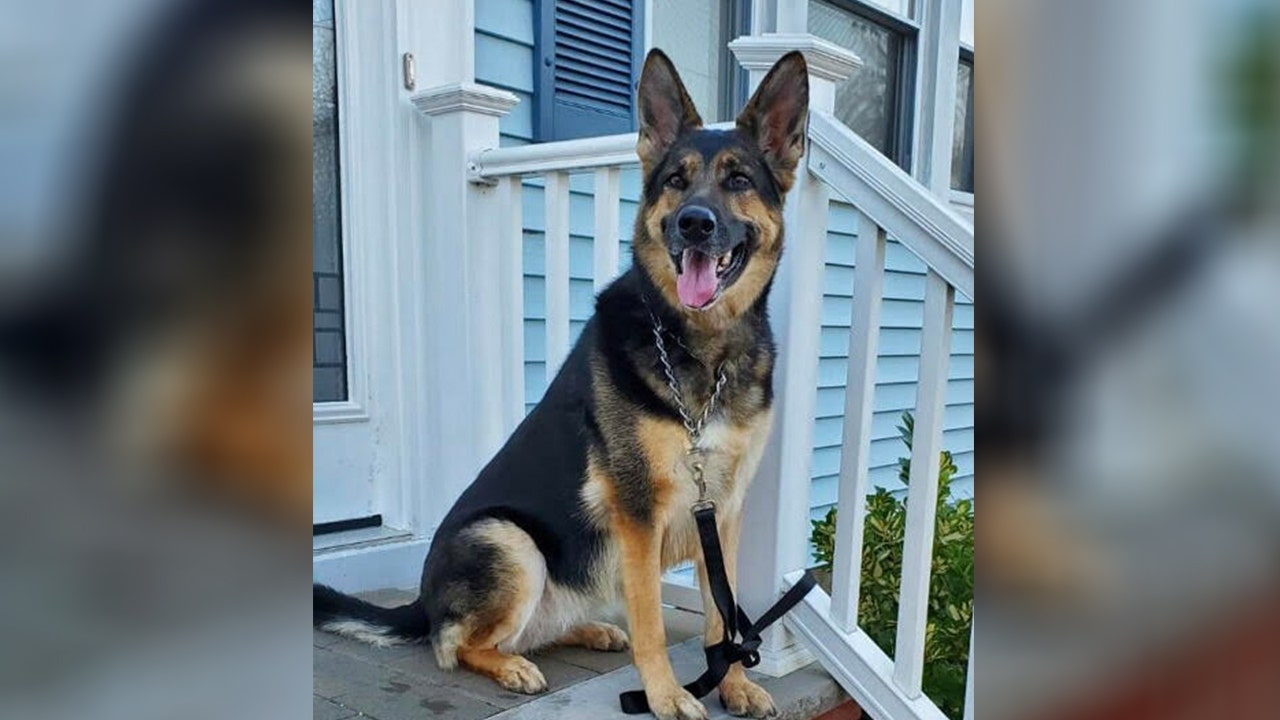 “I met her and within 20 minutes she was comfortable with me. And then 10 minutes later, she was jumping in the back of my car and we drove off,” he said.

It’s a decision he’s never regretted. The two developed a loving and respectful bond. Sadie sleeps on his bed at night — politely.

“She puts her face on the edge of the bed, looking at me, asking for permission to get on the bed. I say, ‘OK, go ahead.’ And she takes her toys with her and jumps up on the bed,” he said. “She follows me everywhere. She’s my best friend.”

That bond only strengthened in the past two months as they faced challenges together. Myers, 59, battled COVID-19, often confined to bed, and Sadie never left his side. When he started feeling better, they resumed walking 4 miles a day.

“I thought I was out of the woods with COVID,” he said. “But apparently many people are developing blood clots after they've recovered from COVID. And so unbeknownst to me, I had a stroke in the middle of the night.”

The stroke happened on Jan. 16 while Myers was sleeping. He woke up and tried to walk to the bathroom, but collapsed onto the floor. 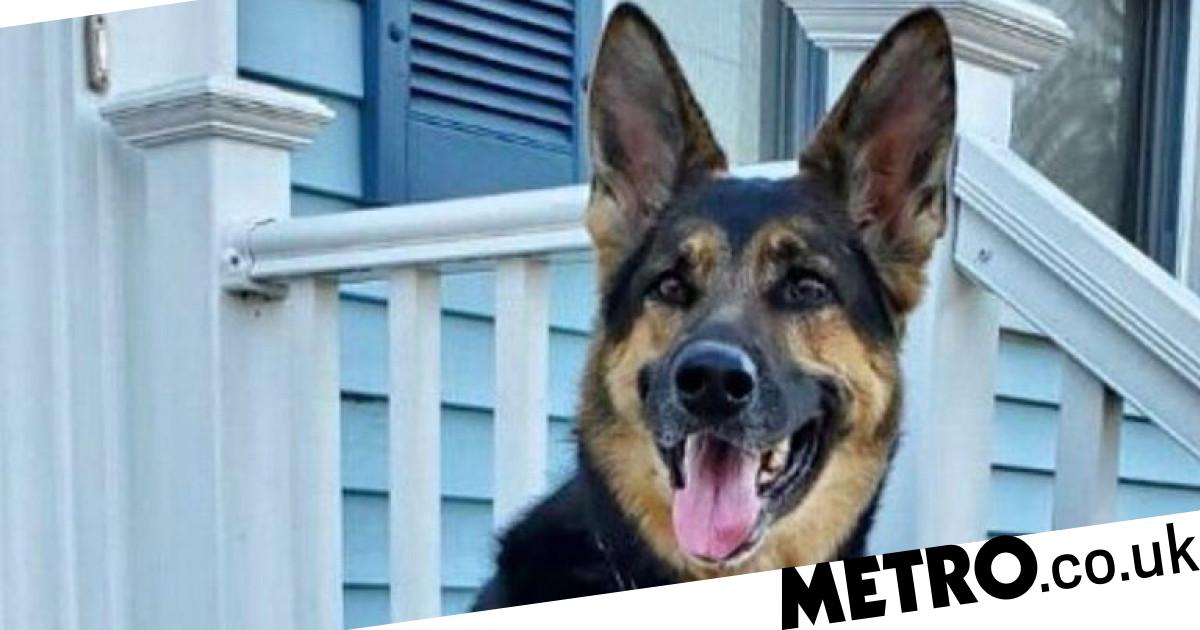 “I just could not control my muscles and didn't have the strength to get back up,” he said. “She immediately came down from the bed and came running over to my side and she laid down next to me and was kissing my face and letting me know that she was concerned and upset.”

As Myers tried to comfort his dog, his hand touched her collar and it occurred to him that he could try to use her as a counterweight to pull himself up.

“When I grabbed her collar, she, I don't know, just instinctively knew to start walking backwards and pulling me. And between her pulling me and whatever strength I could muster, I was able to slide myself across the floor and get out of the corner I was trapped in,” he said. “Otherwise I may be still laying there right now.”

Instead, Myers got help. He’s currently in “intense” physical therapy to recover from the stroke, which affected the left side of his body and his speech. He’s fully committed to giving his all to his recovery and can’t wait to get home to Sadie — potentially next Tuesday.

While Myers is in rehab, his brother has been sending photos and videos of Sadie and sometimes they FaceTime. Sadie will put her face to the screen, trying to reach Myers and seemingly unable to understand why they can’t touch.

“I think when I see her, I'm going to burst into tears and hug her and kiss her,” Myers said. “My intention is now to give Sadie the best life that I possibly can going forward.”

Myers hopes people will hear about his dog’s heroism and consider adopting pets of their own.

“I'm a very shy person, but I think it's important to get the word out there that there are many animals that are in need and all they need is a chance,” he said.

That’s why after Sadie saved him, Myers called Ramapo-Bergen Animal Refuge and asked them to share his story on Facebook.

Sadie is one of many German shepherds who have been surrendered to the shelter due to her breed, according to Heather Centrella, adoptions office manager.

“It’s not uncommon for us to get a call like this one, where the landlord has some sort of prejudice against misunderstood breeds such as a shepherd or a pit bull,” she told TODAY. “We see it all the time.”

Centrella said she got “chills everywhere” talking to Myers about his stroke and Sadie’s response because the bond he shares with his dog is so beautiful.

He’s now happy and loving life with owners Lara and Chris (Picture: Emilyapfel photography/Mercury Press & Media)‘I found him in the kitchen in his bed and when he tried to stand up he just fell to the floor.

“We think Brian and Sadie are an incredible duo, and they are both heroes, essentially,” she said. “Brian saved Sadie and Sadie saved Brian in return. It’s just amazing.”