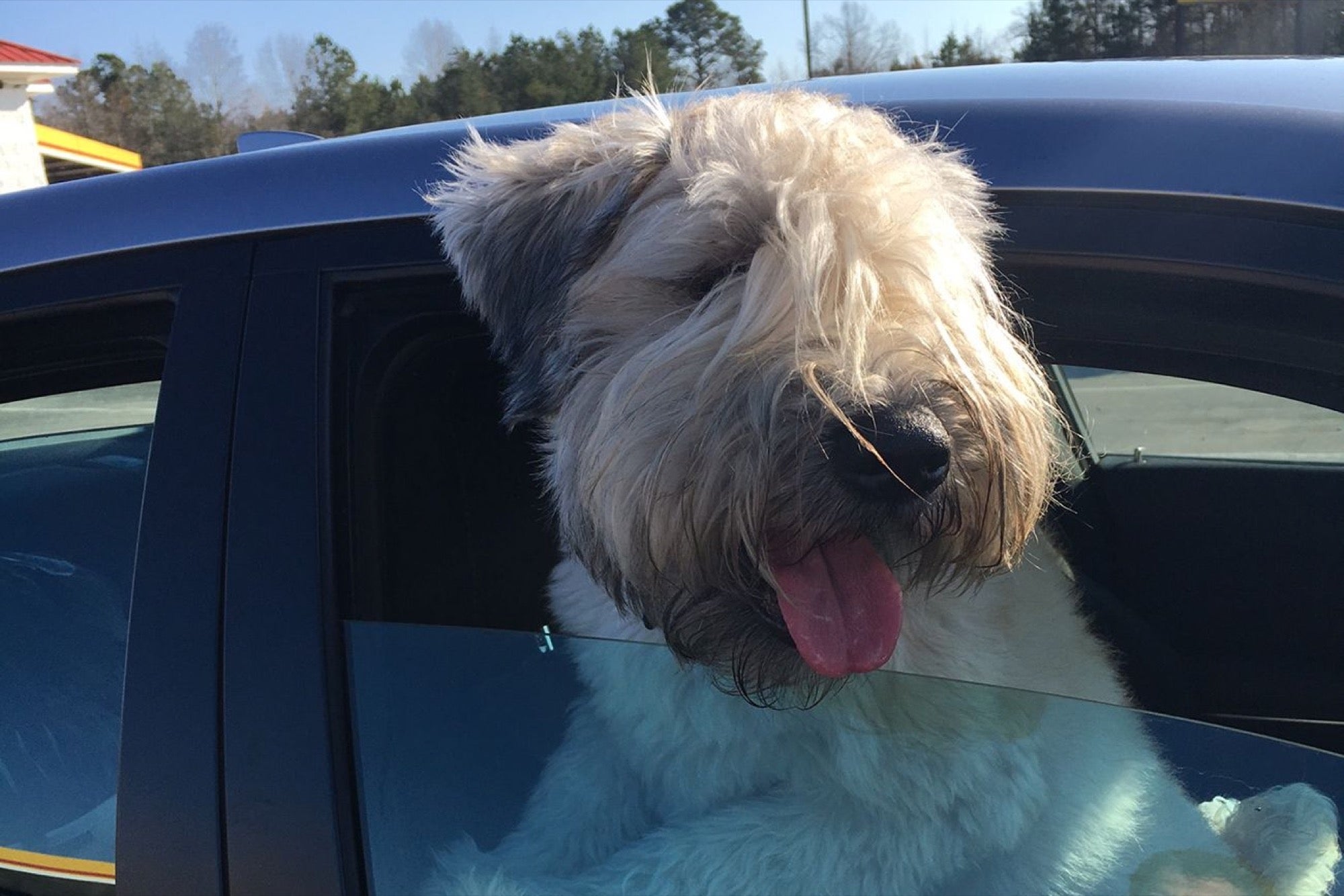 A TV Channel for Dogs -- Yes, Really -- Just Got Some Wagging Validation We’ve fallen head over heels in love with a puppy named Remus, who only responds to Harry Potter spells.

Anna Brisbin, a voice over and screen actress and YouTuber, shared a video of herself giving Remus Harry Potter spell commands using a wand, and him responding to them perfectly.

Remus is seen dressed in the cutest Harry Potter outfit, and does tricks such as catching balls, walking in circles and turning lights on and off by himself with a flick of Anna’s wand.

My patronus is a sleepy dachshund. ✨ pic.twitter.com/yAewDaWLc9

For instance, when Anna waves her wand and says ‘Stupefy’, Remus will lie down on the bed.

He jumps up at ‘Wingardium Leviosa’ and rolls over at ‘Avada Kedavra’. It’s the cutest thing.

Alongside posting to YouTube, Anna also posted the video on Twitter, where it has received over 700 likes and a whole bunch of comments from people who think Remus is a very good boy:

@ BrizzyVoices This is my all time favorite video. I lost my little long haired doxie a little over a year ago. I lo… twitter.com/i/web/status/1…

@ BrizzyVoices Omg this literally made my day💛💛💛

@ BrizzyVoices This video was so, so adorable. Love it

@ BrizzyVoices remus is possibly the best dog ever.

Remus is the ultimate Harry Pupper. We love him.