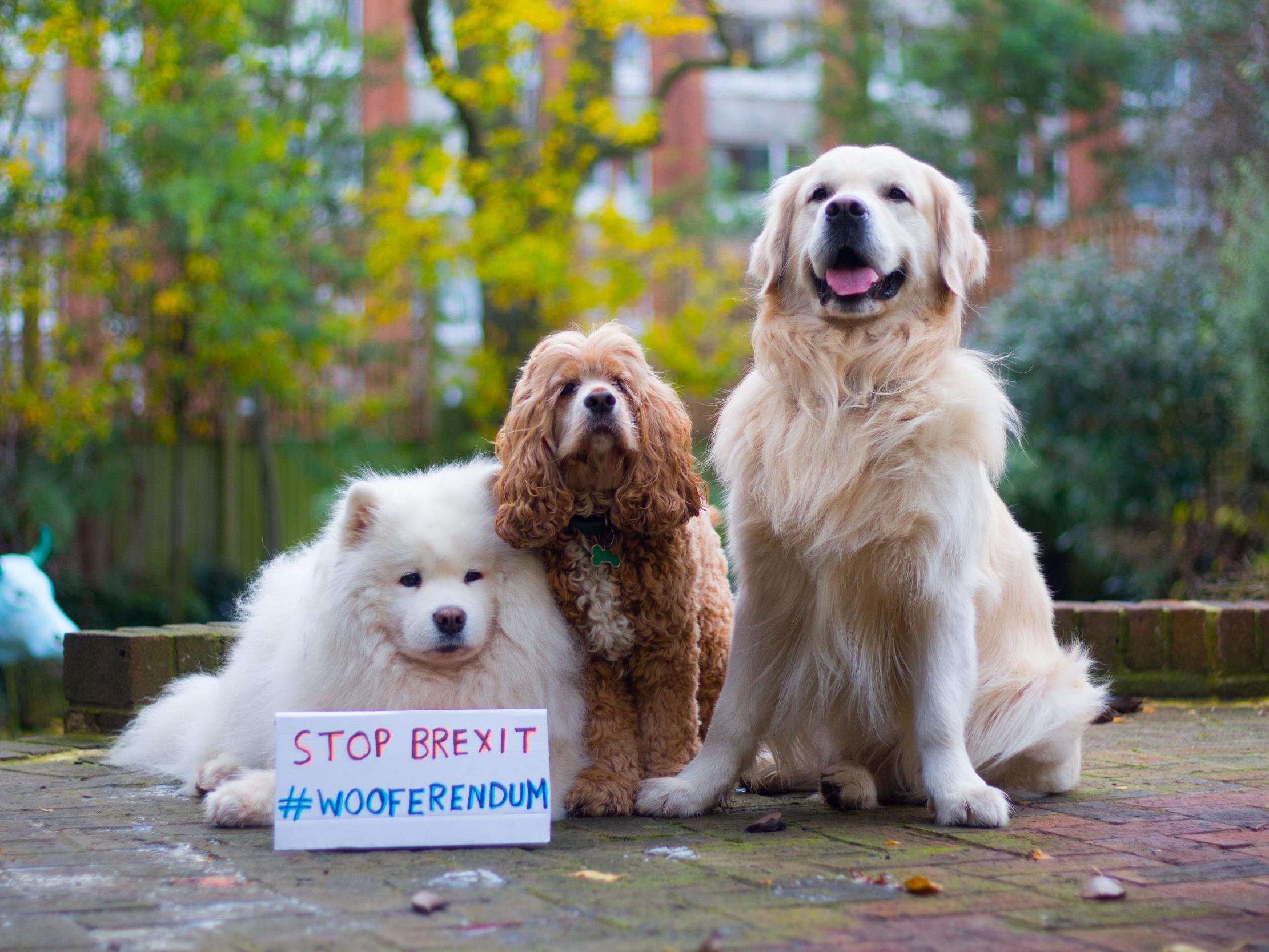 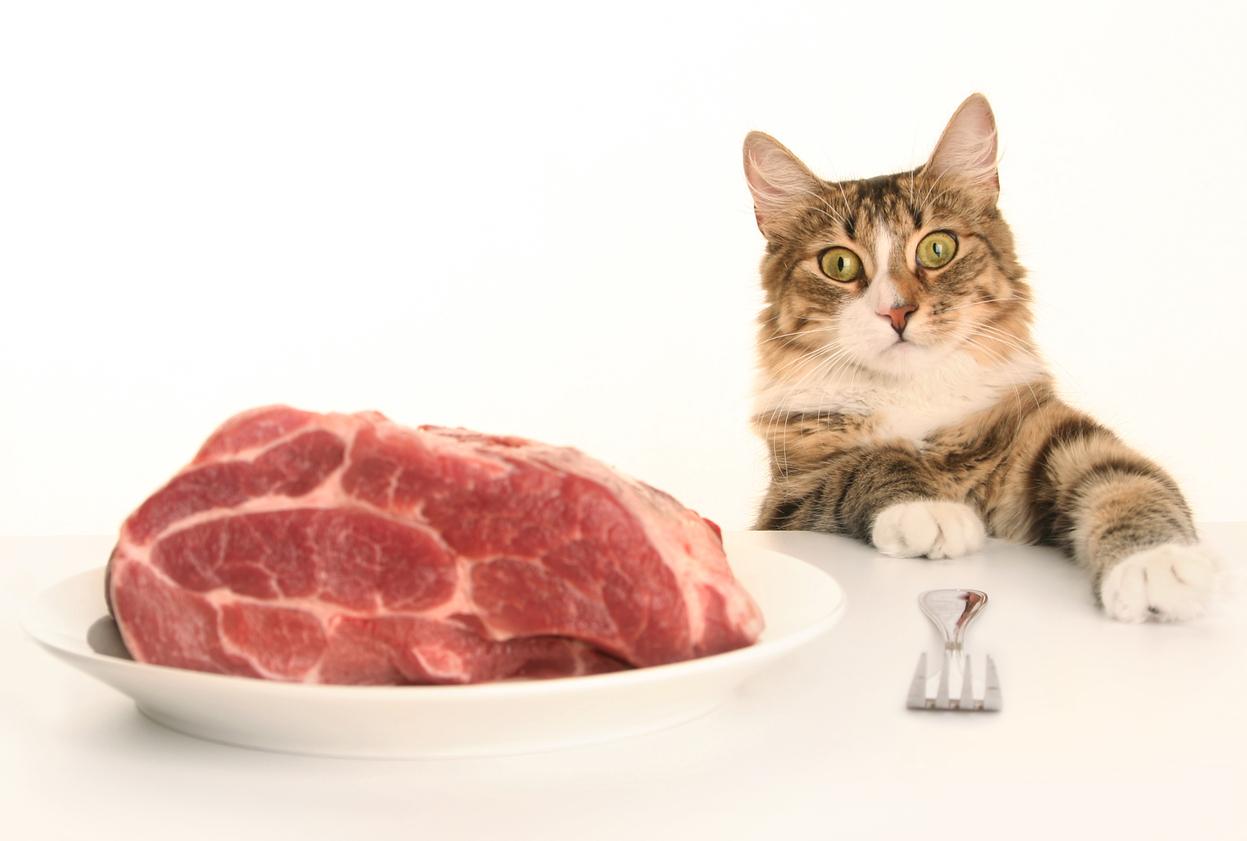 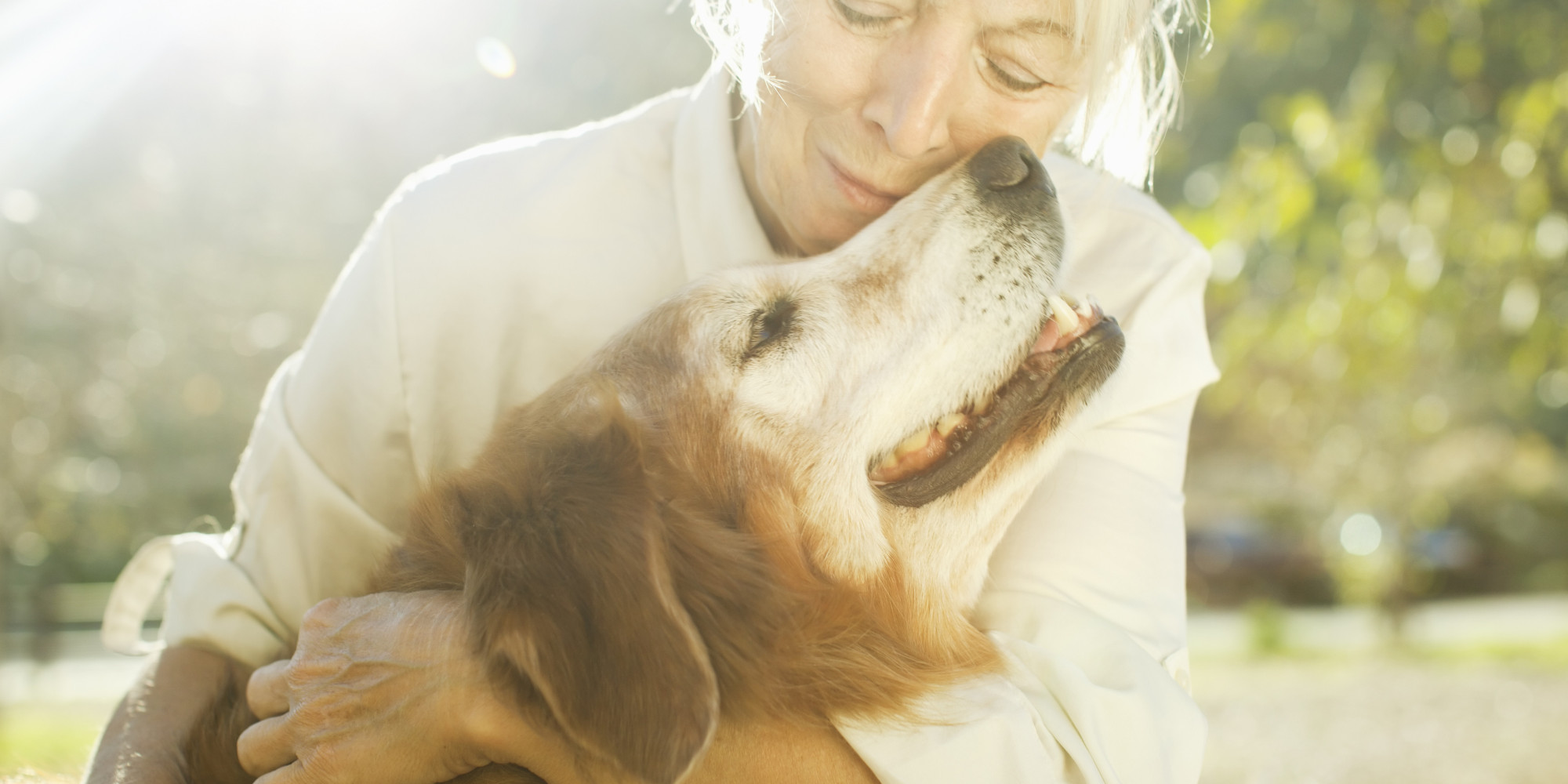 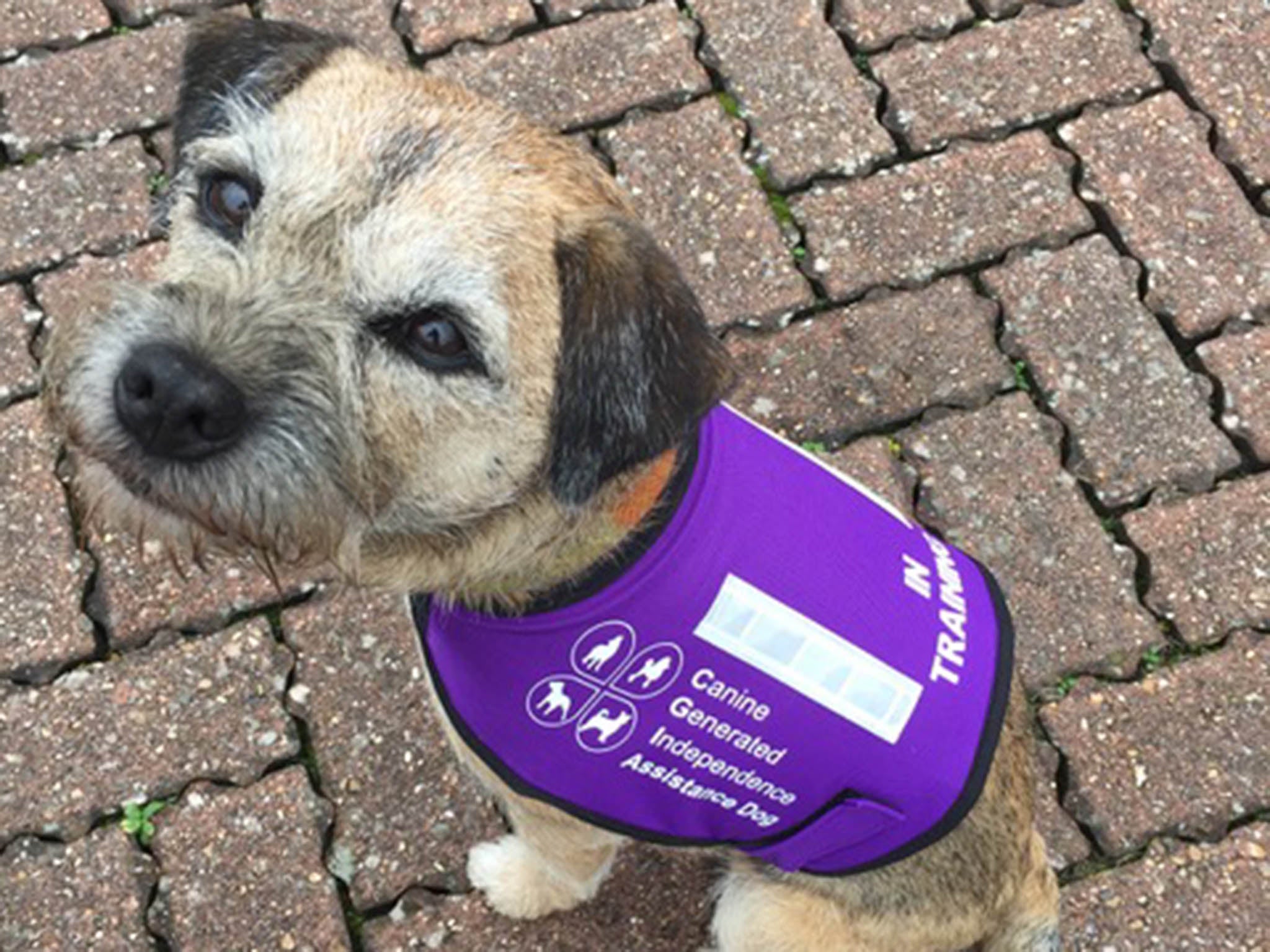 Vets are urging pet-lovers to reconsider buying squashed-faced dogs such as French Bulldogs, due to soaring rates of surgery brought on by breed-related deformities.

Registrations of so-called brachycephalic dogs, which also include Chihuahuas, have shot up in recent years. According to data from the Kennel Club, 21,470 French bulldogs were registered in 2016. Just 692 were registered in 2007. This year they are expected to replace Labradors as the UK's most popular breed for the first time since 1990.

Flattened faces in dogs is caused by genetic mutations that produce a wider, shorter skull shape. Many pet-owners are attracted to the dogs’ baby-like features that include large eyes and rounded faces.

“Brachycephalic dogs, such as pugs, Shih Tzus, and Pekingese, are very popular as pets but often owners are unaware of the negative health and welfare consequences,” she said.

“Unfortunately, owners are often unaware of the facts about brachycephalic dogs and I believe if they understood the potential suffering that these animals might have to endure then they might reconsider owning one,” she added.

To combat the increasing popularity of brachycephalic dogs, the BVA has launched its #BreedtoBreathe campaign, which aims to “challenge the pervasiveness of these ‘cute’ images”.

The group said nine out of 10 vets reported a big increase in the number of brachycephalic dogs being brought into their practice in the last three years. And more than half of them needed treatment for health issues related to their appearance.

The BVA lay part of the blame at the feet of celebrities including Lady Gaga, David Beckham and social media star Zoella, who all own dogs with shortened muzzles.

Statistics provided by the BVA showed almost half of vets believe clients who choose brachycephalic dogs were swayed by social media (49%) or their celebrity idols (43%).

John Fishwick, BVA president, said: "These dogs are more popular than ever with celebrities, and on social media, and vets fear that this is adding to their popularity with members of the public.

“There are thousands of pictures on Instagram of brachycephalic breeds tucked up alongside popular celebrities and bloggers, but these #puglife images don’t show the full story. Many of these ‘cute’ pets will struggle with serious and often life-limiting health problems.

“Whilst many people perceive the squashed wrinkly faces of flat-faced dogs as appealing, in reality, dogs with short muzzles can struggle to breathe.”

When surveyed, the main reason owners gave for buying brachycephalic dogs was the perception they were “good companion breeds”.

"We often hear from owners that their flat-faced dog is healthy but they don’t realise that loud breathing isn’t ‘normal’,” Mr Fishwick said. “Vets see these problems in practice every day and tell us that very few owners can spot their dog’s health issue before it is highlighted by the vet.

“These hereditary problems are distressing for the animals and can be costly for the owners to treat. If you’re looking for a dog think about choosing a healthier breed or crossbreed instead.