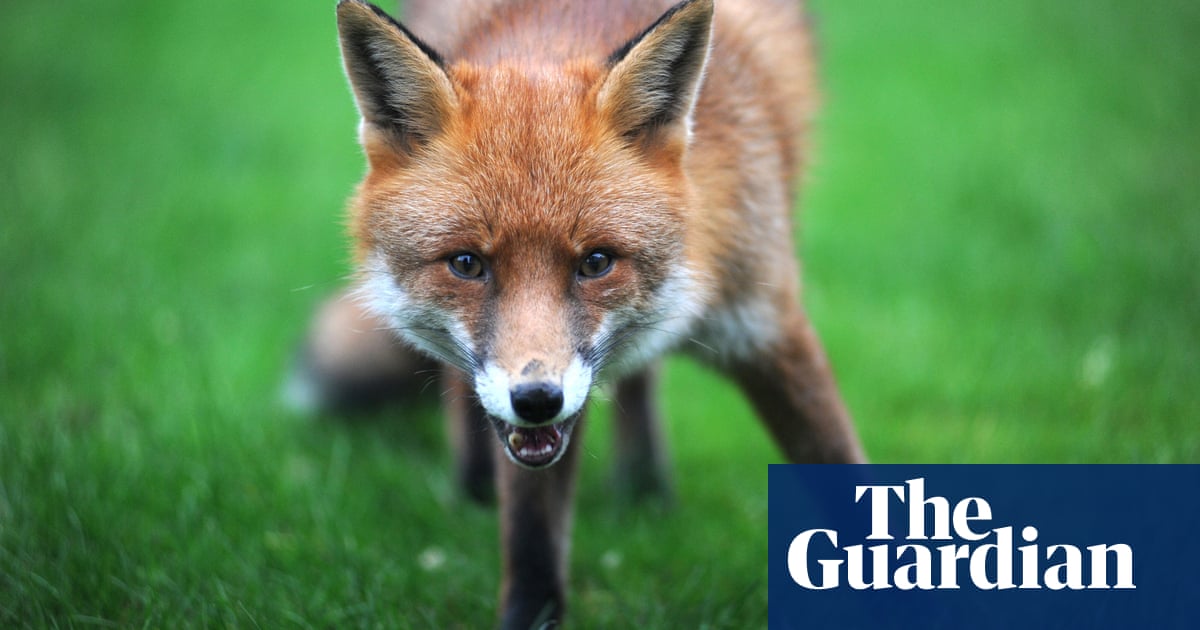 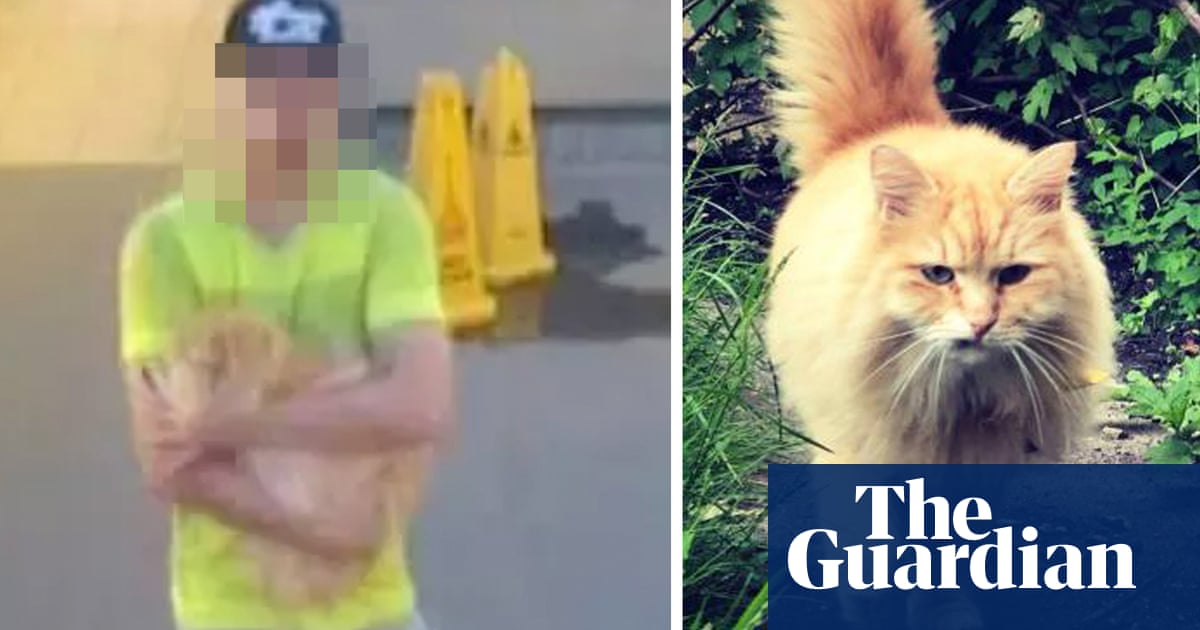 THREE police officers rescued two five-week-old puppies from a submerged vehicle after a Cairns man allegedly tried to drive across a flooded causeway at Archer River.

The causeway was about one metre under water when Aaron Dew attempted to cross allegedly ignoring road closed signs and flood markers.

Mr Dew, 31, was able to get out of his vehicle and swim to the northern side of the river, however two young puppies were stranded on the bonnet of the car.

Two five-week-old puppies stranded on the bonnet of a submerged vehicle at Archer River.Source:Supplied

Some time later Mr Dew was seen on the southern side of the river and told he was under arrest.

The Cairns Magistrates Court was told that Mr Dew allegedly attempted to flee police by wading deeper into flood waters before jumping off the causeway into the river.

Police prosecutor Senior Constable Amy Rennie said Sergeant David McCarthy and Senior Constable Carey Allen followed close behind rescuing the man from the swollen Archer River as they were concerns for his safety.

Snr Const. Rennie argued that Mr Dew had “shown no ability to comply with bail conditions in the past” while objecting to bail.

“It is my opinion he would just continue committing further offences,” Const. Rennie said.

“It is conceded that Mr Dew’s offending is getting serious in the fact that he is potentially harming and risking himself,” she said.

The court was told Mr Dew may contest the serious obstruct charge.

Mr Dew is charged with unlicensed driving, serious obstruction of police, driving uninsured and unregistered, driving without due care and attention, enter premises and commit, wilful damage and stealing on February 18 and 19.

Matters were adjourned to next month.