Two breeders who are thought to have owned Scotland’s largest puppy farm have been convicted of animal cruelty offences. Frank James, 53, from Banff, and Michelle Wood, 29, of Macduff, were found guilty on Friday of causing unnecessary suffering to dogs, ferrets and rabbits, said the Scottish SPCA. The animal charity said the conditions they found at the farm in Aberdeenshire were ‘absolutely disgraceful’, with the place effectively operating as a battery farm for puppies. 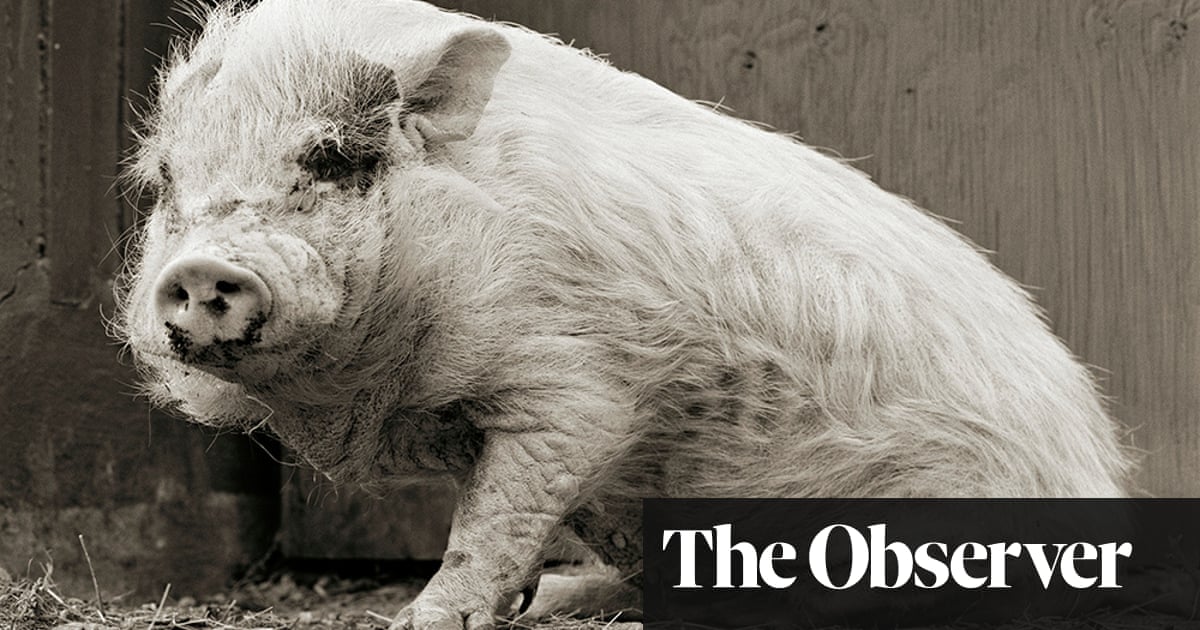 They pair were convicted at Aberdeen Sheriff Court of failing to ensure the welfare of the same animals and will be sentenced at a later date, the charity said following the case. It said its special investigations unit and police raided East Mains of Ardlogie Farm near Fyvie, in November 2017.

They removed 105 animals, including 87 dogs, with the youngest being just a few days old and took them to specialist rehabilitation centres.

A Scottish SPCA investigator said: ‘We believe this was the largest scale puppy farming operation in Scotland.

‘The conditions these dogs were being kept in were absolutely disgraceful.

‘It fell far below the minimum standard in terms of animal welfare and, given the environment and sheer volume of puppies, it was immediately evident these were not being kept as pets and the premises was effectively a battery farm for pups.

‘Our investigation revealed dogs on site were being intensively bred with little to no regard for their welfare.

‘On site, we found a burnt-out van which had dog carcasses within, suggesting this was a means of disposing of dead pups.’

All of the surviving animals have been rehomed, following a successful civil action before the court case concluded, the charity said.

Scottish SPCA chief superintendent Mike Flynn said: ‘In our centres, care costs an average of £15 per dog a day, so picking up the pieces from breeders who prioritise profit over welfare puts a massive strain on our resources.

‘Thankfully, the decision to pursue a civil action in this instance means many of these animals found their forever homes long ago.’

He added: ‘The quickest way to halt the supply of illegally bred pups is for public demand to fall.’