Dopey, Doc, Bashful, Happy, Grumpy, Sleepy and Sneezy have all found homes in time for Christmas. The seven cuties, who were of course named after Snow White’s dwarfs, have just been adopted. The two females and five males were found in September on a beach in Cleethorpes, North East Lincolnshire. They were only six weeks old. Fortunately, they were found by a good Samaritan – or their Snow White – and were taken to Blue Cross animal hospital in Grimsby. 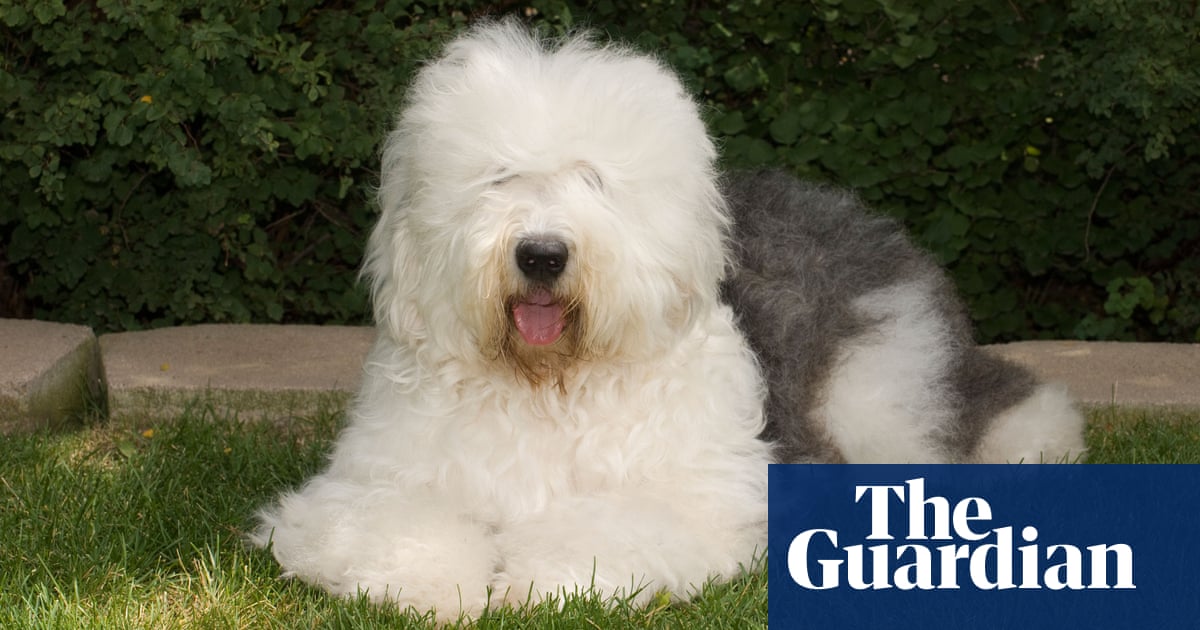 The ‘frightened’ and ‘confused’ pups were found to be in good health, which was a miracle considering they were abandoned in a cardboard box.

Veterinary nurse Stephie Lea Davidson said: ‘We were shocked when these adorable pups were brought in to us. They were found all alone and extremely vulnerable.

‘I dread to think what would have happened to them if left on the beach for much longer, especially with the tide potentially taking them out to sea.’

As the doggos were far too young to be adopted, they spent a bit of time at the animal charity’s rehoming centre in Bromsgrove, Worcestershire. This is where they got their iconic names.

Fortunately, all seven of the pups have found homes.

‘It is wonderful to know their journey has such a happy ending and they will be spending their first Christmas in loving homes,’ Stephie said. This news comes after another puppy – now named Percy – was adopted after being cruelly dumped in a bin bag. The 10-week-old dog was found malnourished and frightened in Witton Park, Durham in late November. Fortunately, he was taken to a local vet where he was cared for and vaccinated. He was then adopted by 29-year-old Laura Walter, who runs her own dog walking business

You’ll have to wait if you’re planning to adopt a dog (Picture: Getty)Yes, getting a dog as a Christmas present is a wonderful gift but are you really prepared for a pet?

We do love a happy ending.