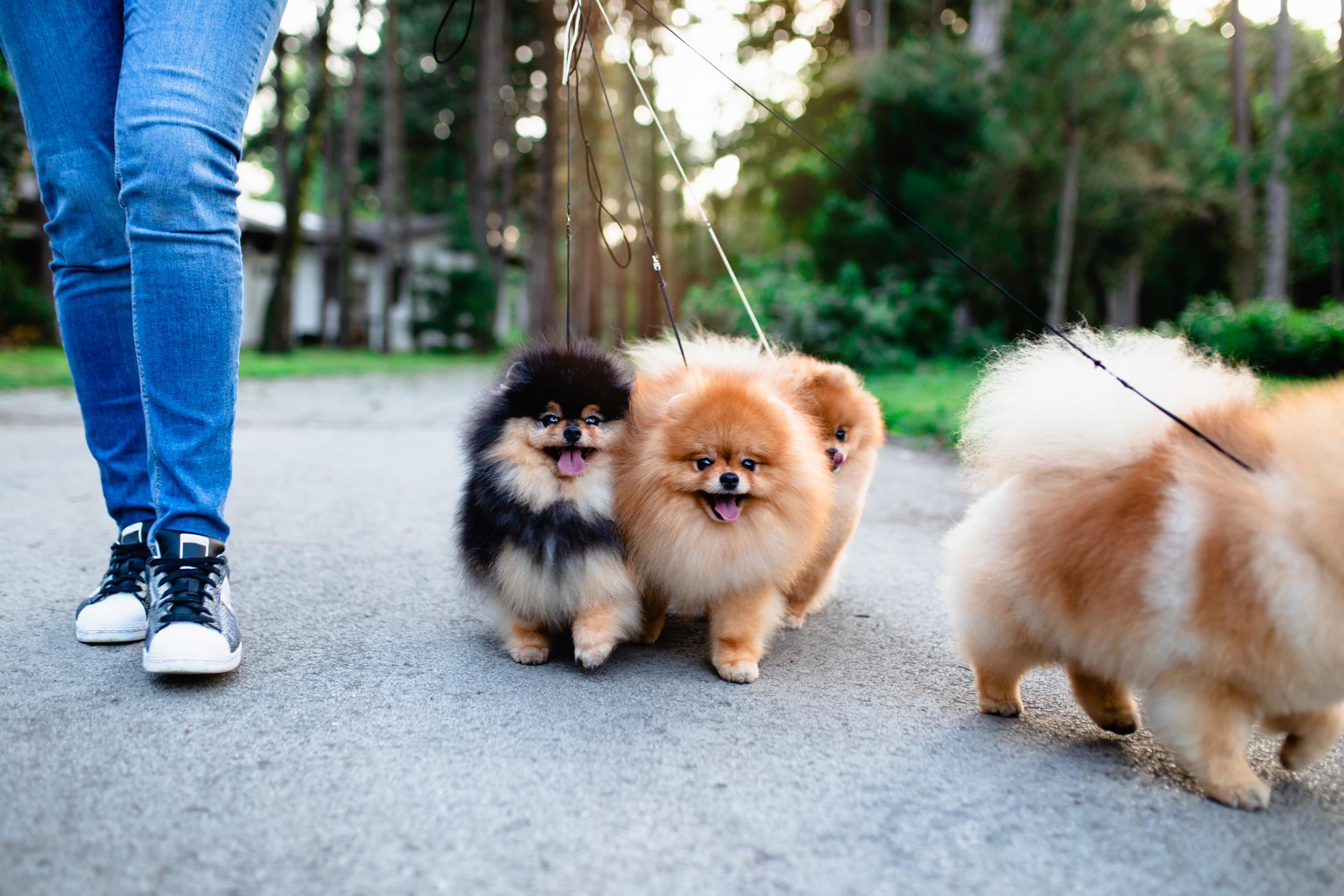 A postman was hospitalised after suffered a ‘frightening’ dog attack just as the Royal Mail launched a fresh appeal to reduce the number of incidents.

There were nearly 2,500 dog attacks on postal workers last year — which is a slight fall on the previous 12 months — but many still cause permanent and disabling injuries.

Mark Wilding, a postman for 15 years, from Llandrindod Wells in Wales, was on his round when he was attacked by a dog in the garden of a customer’s property.

He explained: ‘As I walked up the path, I heard some shouting. I looked up, and saw a dog appear from behind a car and run towards me. I could see it wasn’t a friendly approach.

‘I used my mail pouch to try and fend the dog off while the owner raced to control it. While trying to protect myself, the dog jumped up and bit me on my hand. It then started biting my hi-viz jacket and my trousers.

‘Eventually the owner managed to drag the dog off me and get it into his house. My hand wouldn’t stop bleeding, so I had to go to hospital.’

The number of attacks increased in several areas of the country, including parts of Guildford in Surrey – from 26 to 47 – and Chelmsford in Essex, up from 15 to 33 in a year. Special training in some areas has led to a reduction in dog attacks, including Basildon and Southend. Royal Mail launched its annual Dog Awareness Week with an appeal to dog owners to ensure they understand the often devastating impact of attacks on postmen and women.

In the last year, most dog attacks on postal workers happened at the front door, in the garden or in the street.

Mr Wilding continued: ‘Although the wound wasn’t very deep, it was very frightening at the time, because the dog just kept attacking and wouldn’t stop.

‘I would like to ask all dog-owning customers to be aware of potential situations that might cause your dog to attack. It could easily have been a small child and the outcome could have been so much worse.’

There were 1,622 days of absence in the past year due to attacks on Royal Mail staff.

The organisation’s Dr Shaun Davis added: ‘The coronavirus pandemic has placed an increasing reliance on our people to bring much-needed supplies to and from our customers’ homes and businesses.

‘I am pleased to see a slight decrease this year, however it is still an alarmingly high number.”

Dave Joyce of the Communication Workers Union said: ‘We are appealing to all customers who are dog owners to work with us and think twice when the postman calls.

‘Put the dog away in a secure room before opening the door to collect deliveries.’