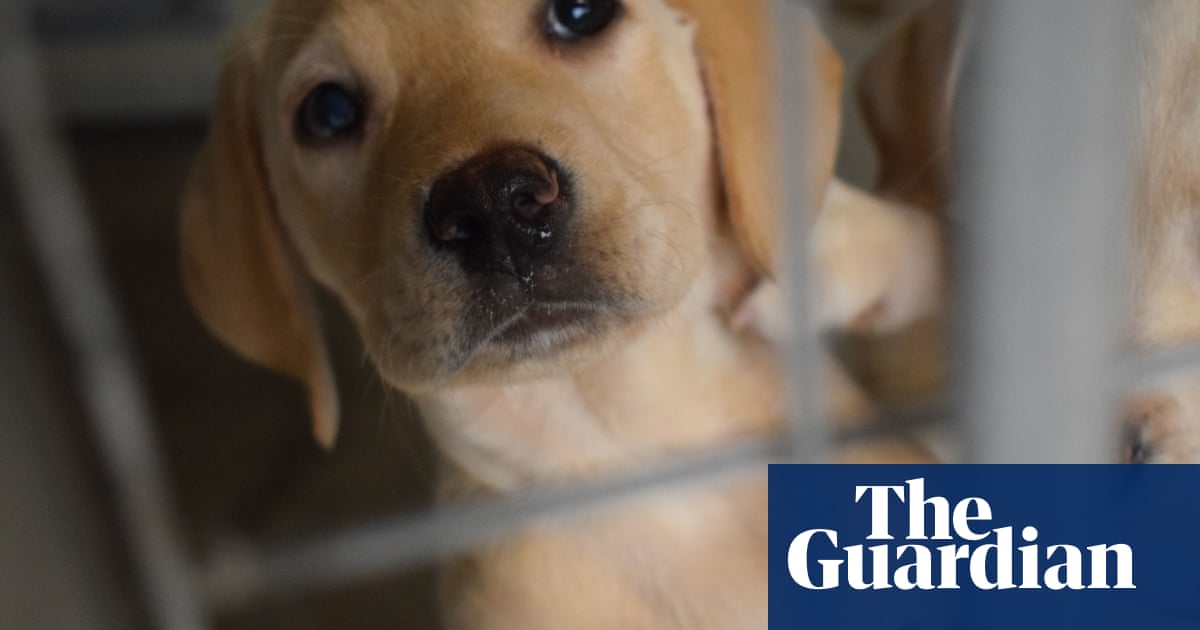 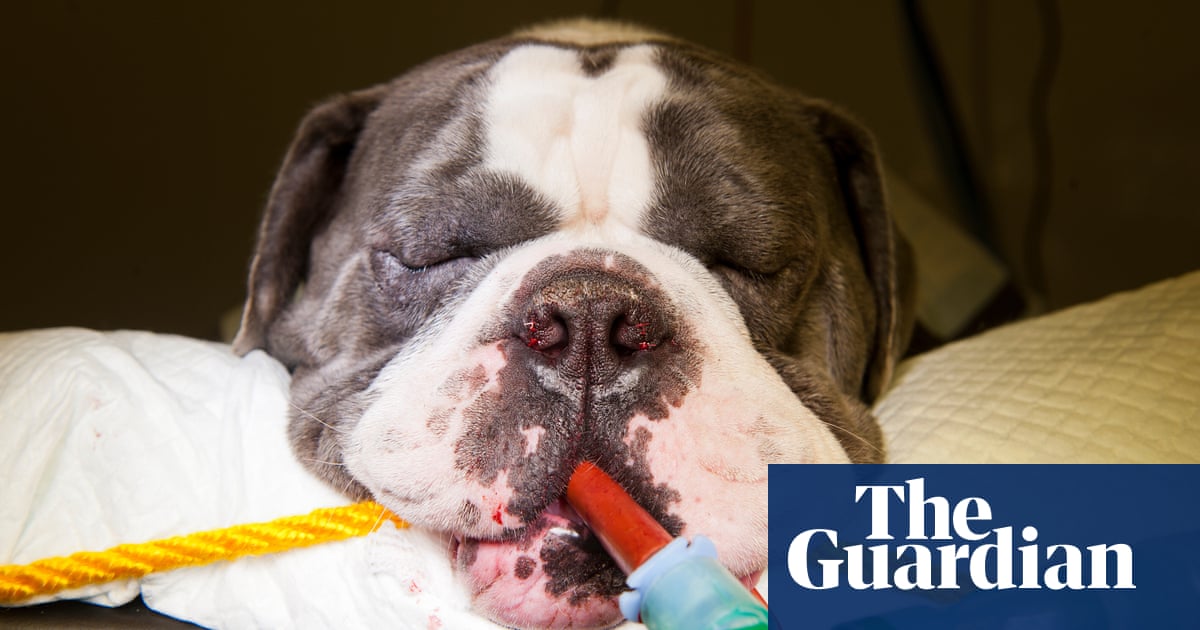 'This is a calamity': the surgeons keeping pugs and bulldogs alive

Investigation links boom in flat-faced canines to rise in clinics, some of which advertise banned procedures

The boom in popularity of flat-faced dogs such as pugs and French bulldogs may be fuelling a rise in canine fertility clinics, some of which advertise banned procedures, an investigation has found.

Dogs with squashed faces, known as brachycephalic dogs, are often unable to breed or give birth naturally due to their extreme anatomy: the animals’ small hips can make mating difficult, meaning breeders turn to artificial insemination, while they also mean caesarean sections are often necessary since the puppies have disproportionately large heads.

The dogs’ breathing difficulties – a result of their ultra-short snout – can also make it difficult for them to mate.

Yet despite the risk of this and other problems, including skin and eye conditions, the clamour for such dogs has been huge. According to data from the Kennel Club, registrations of French bulldogs alone has risen from 1,521 in 2009 to 36,785 in 2018. Over the same period, the use of artificial insemination in dogs has also risen. Now an investigation by the journal Vet Record has found there are currently at least 37 canine fertility clinics in the UK – as discovered through internet searching. In 2015, a BBC report on a clinic suggested the existence of such a facility was noteworthy and unusual. That, they say, suggests there has been a rise in such clinics. “We can’t be 100% sure but it seems highly likely that this is fuelled by demand for flat-faced dogs,” said Josh Loeb, a reporter and co-author of the investigation for the Vet Record.

“There has been rising public demand for these dogs, and these breeds tend to need human assistance in order to be able to breed,” he said.

The report reveals that 20 of the clinics offered flat-faced dogs as studs, while examination of the websites by the Guardian found many illustrated with images of such breeds. Indeed, some clinics appear to be entirely devoted to brachycephalic dogs.

Bill Lambert, spokesperson for the Kennel Club, said: ‘People simply forget there are so many different dog breeds, with different personalities and characteristics, and it’s not just the popular, well-known ones that make a great match for our varying lifestyles.

Loeb and colleagues found some of these clinics are linked to veterinary surgeries, while others are run through basic websites with limited contact details.

The researchers say the findings raise several concerns. Some procedures can only be carried out by a vet, including caesarean sections and artificial insemination involving transfer of sperm to the female’s cervix. Loeb and colleagues note that while it is possible clinics without a vet may hire one for such procedures, it is not clear whether they do so.

What’s more, the team found two clinics advertising an invasive form of artificial insemination that was banned in the UK last year. Upon contacting the clinics, they were told the website information was incorrect and would be removed.

Loeb said the findings raise questions, including whether anyone is monitoring what happens in such clinics.

“Unlike businesses that breed and sell dogs, those offering stud dogs, canine artificial insemination and ultrasound scans do not require a licence to operate,” the report notes. “They are not generally regulated unless they offer services that are clearly acts of veterinary surgery.”

In a linked editorial, Loeb writes that breeding flat-faced dogs using artificial insemination and caesareans may even be unlawful, pointing to regulations that say dogs should not be kept for breeding if their genes or other traits suggest breeding would harm the health or welfare of the parent or offspring.

It would be very sad to no longer see this historic and much-loved breed in our streets and parks in a few generations’ time.” President George W Bush carries his dog Barney as First Lady Laura Bush holds Miss Beazley (Image: GETTY) Scottie dog is a popular Monopoly playing piece (Image: GETTY) As breeds such as Scotties cause concerns over their continuing decline in popularity, the rise of the French bulldog has created its own worries.

“There are lots of procedures that can be done to animals that are banned, because they are seen as mutilations because they are purely for aesthetic purposes,” Loeb told the Guardian. “If you think about it, this is another example of that.”

But Bill Lambert, head of health and welfare at the Kennel Club, said artificial insemination is now used for many breeds and can bring genetic benefits, while non-vets can be very skilled in aspects of canine fertility that can be practised without veterinary qualifications. Professional support, he added, can help inexperienced breeders ensure safety and good conditions.

“Where veterinary procedures are not involved then sometimes you can get extremely experienced people who are not vets but they are maybe more experienced in certain areas,” he said.

Daniella Dos Santos, president of the British Veterinary Association, said the organisation was deeply concerned about the advertising of banned procedures, adding that while other forms of artificial insemination are allowed and important for breeding, a vet should be involved in their use.

That said, she stressed, the process is not suitable for all dogs – including those who cannot mate or give birth naturally.

“We would be concerned about artificial insemination being used in such cases, or to allow dogs with inherited diseases and conditions, for example brachycephalic obstructive airway syndrome in flat-faced dogs, to be used for breeding,” she said. “Vets will often recommend that these dogs are neutered.”