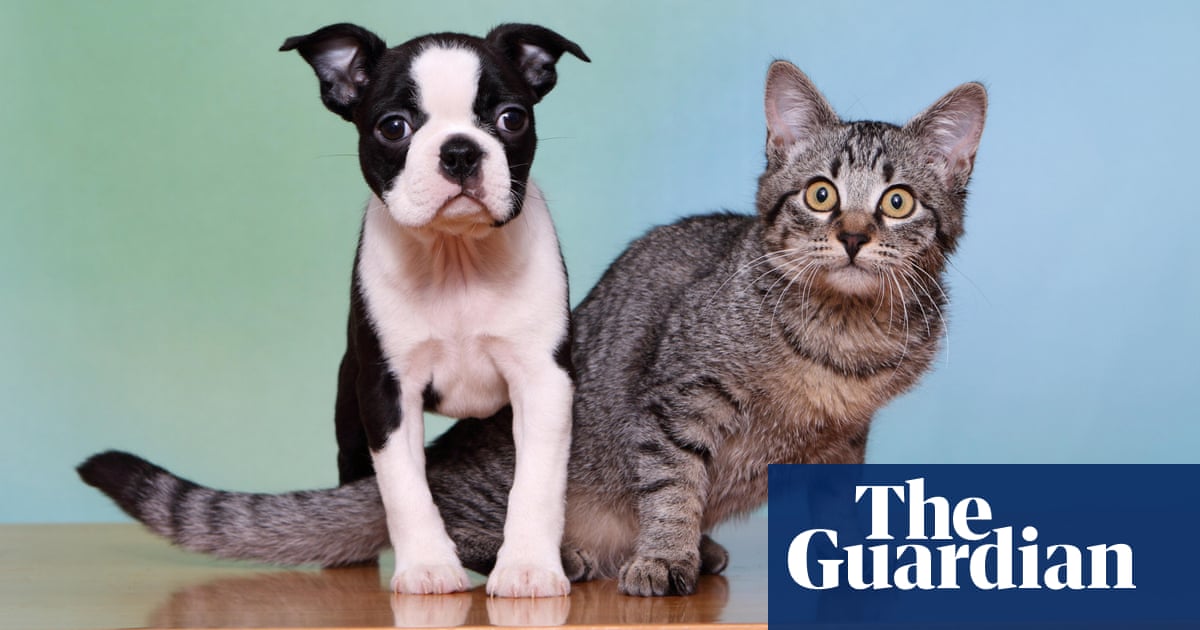 Compulsory microchipping for cats and kittens could be introduced in England as early as next year, in a move that would help reunite thousands of owners with their lost or stolen pets.The Department for Environment, Food and Rural Affairs (Defra) launched an eight-week public consultation on Wednesday on proposals to make it mandatory for owners to microchip their cats, seeking input from vets, owners and members of the public.

The proposed measures are part of a renewed effort to further raise the UK’s animal welfare standards, particularly now that it is outside the EU.

Smithy now lives with Ali Kite and her other dog (Picture: National Animal Welfare Trust)‘Finally, their hard work and dedication has paid off,’ the team said.

Pet ownership has boomed during lockdown and it is estimated that 2.6 million cats – over a quarter of the UK’s feline population – are not microchipped. An earlier call for evidence showed 99% of respondents supported the practice.

Microchipping involves the painless insertion of a chip, generally around the size of a grain of rice, under the skin. When an animal is found, scanning the microchip – which has a unique serial number – means the registered owner can be identified on a database and the pet can quickly be reunited with them.

Owners are likely to face the same penalties as dog owners if they break the law. If local authorities discover a dog without a microchip, owners will have to fit one within 21 days or be fined up to £500.

PDSA vet Lynne James said: “There are differences between dogs and cats that must be taken into account before any changes to legislation are made, such as the different legal status of cats, their roaming habits, and the issue of feral or ‘community cats’. It is also vital that owners keep their contact details up to date in the database.”

Since compulsory dog microchipping was introduced in 2016, about 9 million animals have been microchipped, meaning that thousands of displaced dogs have been reunited with their owners more quickly, reducing the time they spend in rehoming kennels and reducing owner and animal distress.

The Cats Protection charity reported that 8 out of 10 stray cats handed in to their adoption centres in England during 2018 were unchipped, leading to longer and sometimes unsuccessful efforts to reunite them with their owners. Stray cats lost this way include Larry the Cat – found in London without a microchip and taken to Battersea Dogs & Cats Home before being adopted as “chief mouser” to 10 Downing Street and the Cabinet Office.The animal welfare minister, Lord Goldsmith, said: “It is hugely important that cats and kittens are microchipped as this is often the only hope owners have of seeing their lost cat returned safely to their home. These plans build on our actions to improve our animal welfare standards, including taking steps to end live animal exports and ban the practice of keeping primates as pets.”