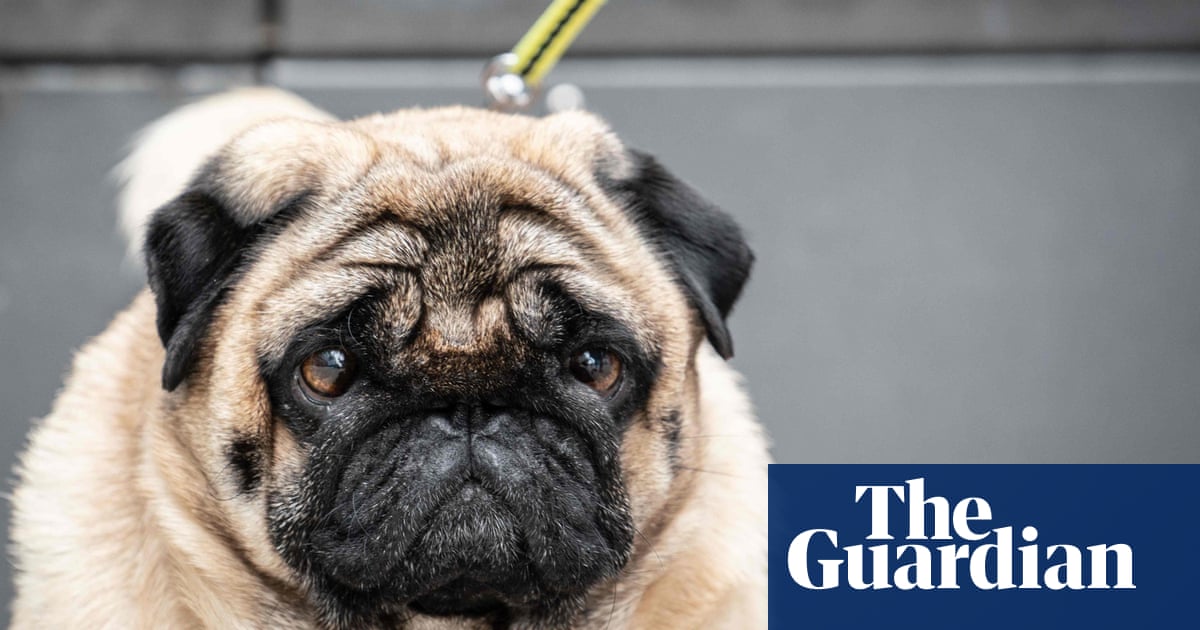 Dogs and owners may share resemblance in diabetes risk 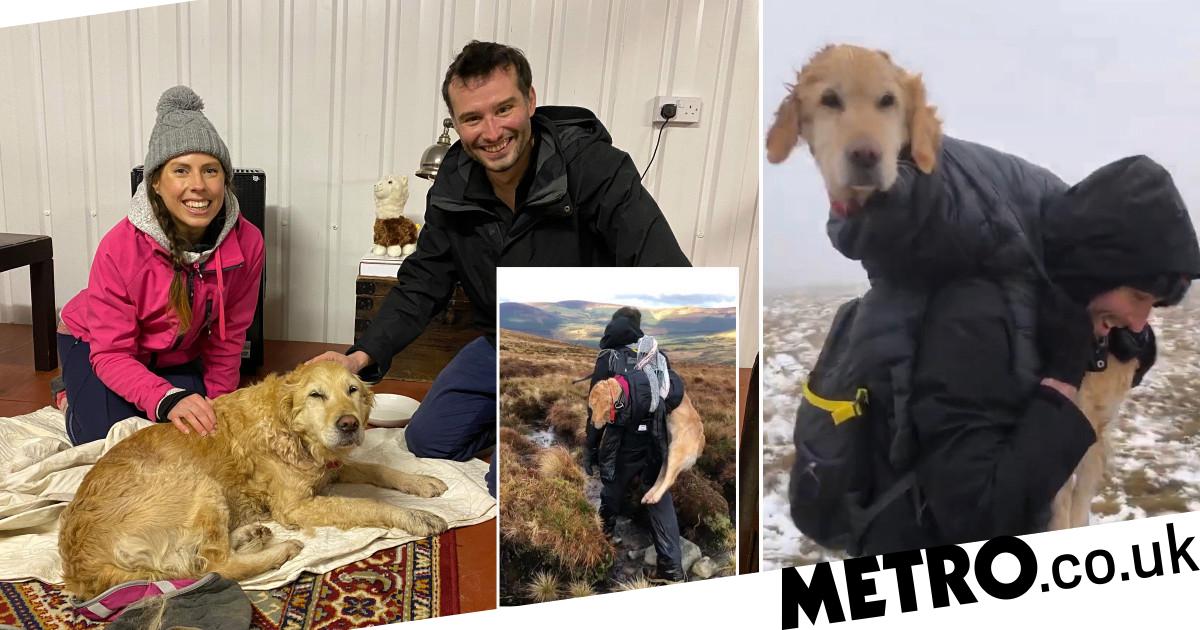 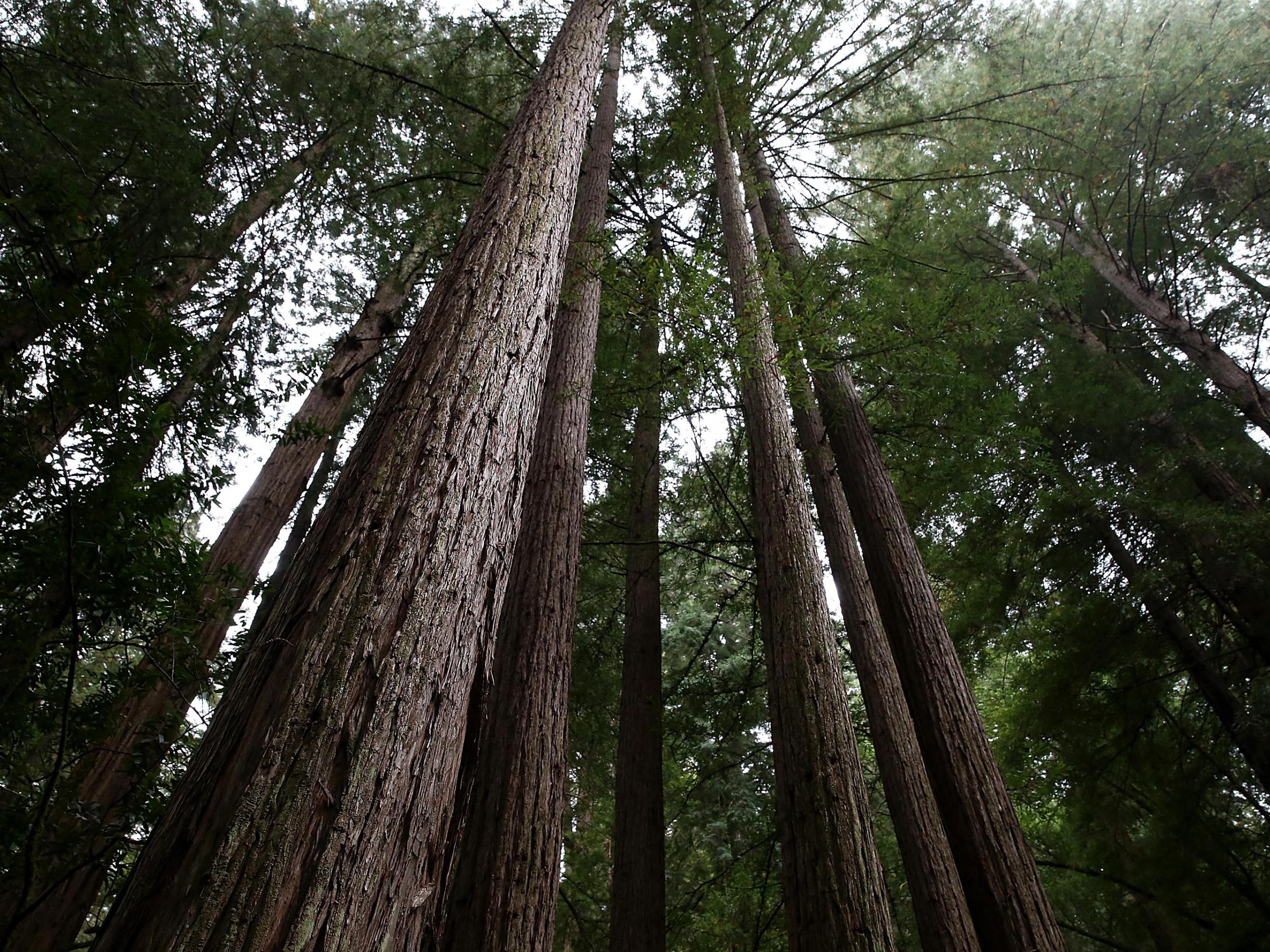 Silicon Valley is turning away from gravestones towards trees

Due to a massive conservation effort in the 1990s, the panther population is now growing in Florida. “It’s one of the most dramatic conservation success stories in U.S. history,” Ward told National Geographic. As many as 200 of the animals now roam an area south of the Caloosahatchee River, which stretches east from Fort Myers, Florida, according to the magazine.The animals depend on swamps, forests and fields, which National Geographic points out are at risk of development as suburbs expand and more people continue to move to the Sunshine State. They're also threatened by feline leukomyelopathy, a neurological disorder that has stumped scientists, that can causes stumbling and in severe cases, paralysis, starvation and death.

Man’s Best Friend: The world’s most beloved pet photographer turns his lens on our canine companions

Walter Chandoha was a combat photographer in the Second World War, before a chance encounter with a cat led him on a path that would shape his professional career.

The good news? Some of the female panthers are breeding. Conservationists are monitoring the health of young kittens and giving them immunity boosters while their mothers go hunting away from their dens.

For more rare photos, pick up the April 2021 issue of National Geographic.