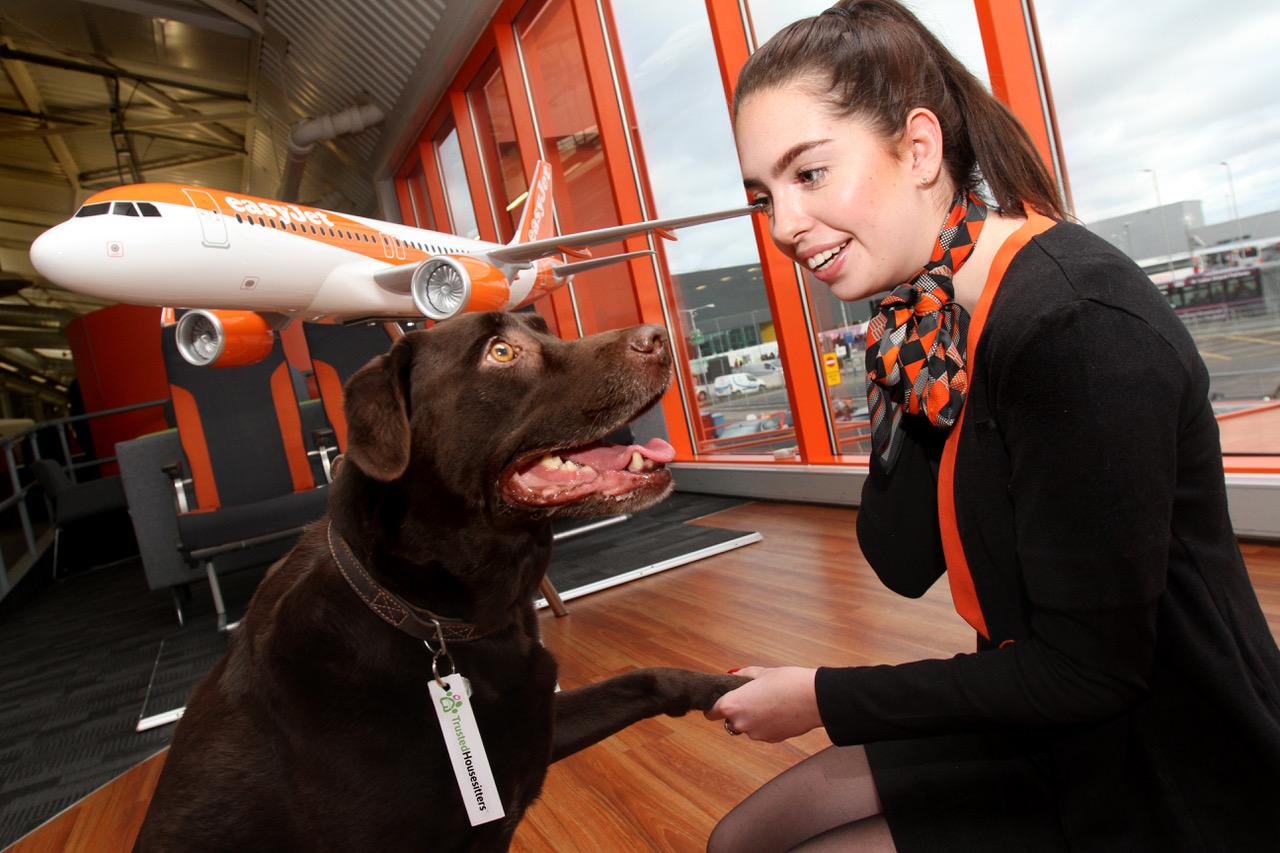 Pet owners who buy their animals "on a whim" risk leaving them "lonely, overweight and stressed," a charity has warned.

A report from the veterinary charity PDSA revealed that 24 per cent of British pet owners carried out no preparatory work ahead of bringing an animal into their home, a figure equating to 5.2 million people.

The charity's experts said they believe the situation could be fuelling an animal welfare crisis, with owners ill-equipped to meet their animals' needs.

The findings are contained in the 2018 PDSA Animal Wellbeing (PAW) report, described as the biggest survey into pet wellbeing in the UK.

The report showed that, while 74 per cent of UK owners said they feel informed about all of a pet's main welfare needs - health, behaviour, companionship, diet and environment - only around one in eight people (13 per cent) surveyed could correctly identify all five from a list.

The charity has launched an online tool to help owners measure the health and happiness of their pets.

PDSA vet Olivia Anderson-Nathan said: The results of our PAW report reveal problems with lonely, overweight and stressed pets across the UK."

She added: "Owners undoubtedly love their pets and want to do the best by them. However, failure to do the right research beforehand means that owners aren't fully equipped to do that. Unfortunately, it seems that some owners are also taking on pets off the back of trends; maybe they've seen a certain type of pet in a film or on social media, and whilst this is done with all good intentions, it's worrying if it's done without any research or consideration of an animal's health and happiness.

“A prime example of this is the trend for flat-faced dogs such as Pugs or French Bulldogs - tragically many take them on not realising the serious health conditions that they can suffer from due to the shape of their faces. Most of us wouldn't dream of buying a new car or booking a holiday without researching all of the options and the costs involved, but too often, little thought is going into the time, commitment and money involved in raising a happy and healthy pet throughout their lifetime.”

The research was carried out by YouGov.