The Dog House: feelgood TV at its fluffiest

Has it ever occurred to you that your dog might like to watch television? Or that maybe your cat could be into music?

Spotify has just announced that it will design a special playlist specifically for your dog, cat or hamster. You simply log in, answer a few questions about your pet’s personality (whether they’re relaxed or energetic; shy or friendly), upload a picture and wait while the app scans your existing music catalogue to curate a playlist. When I request something bespoke for my dog, Bert, Spotify gives us a mellow line-up of Elbow, Laura Marling and Jose Gonzalez. As it plays, Bert simply goes to sleep, letting his thick pink tongue hang out one side of his mouth. This is either because he’s lulled by the gentle pop, or because he is, as ever, extremely lazy. I know it’s the latter, but I let the songs play, charmed by the idea that he might enjoy them, while recognising that I’m allowing Spotify to capitalise on my indefatigable love for my dog. 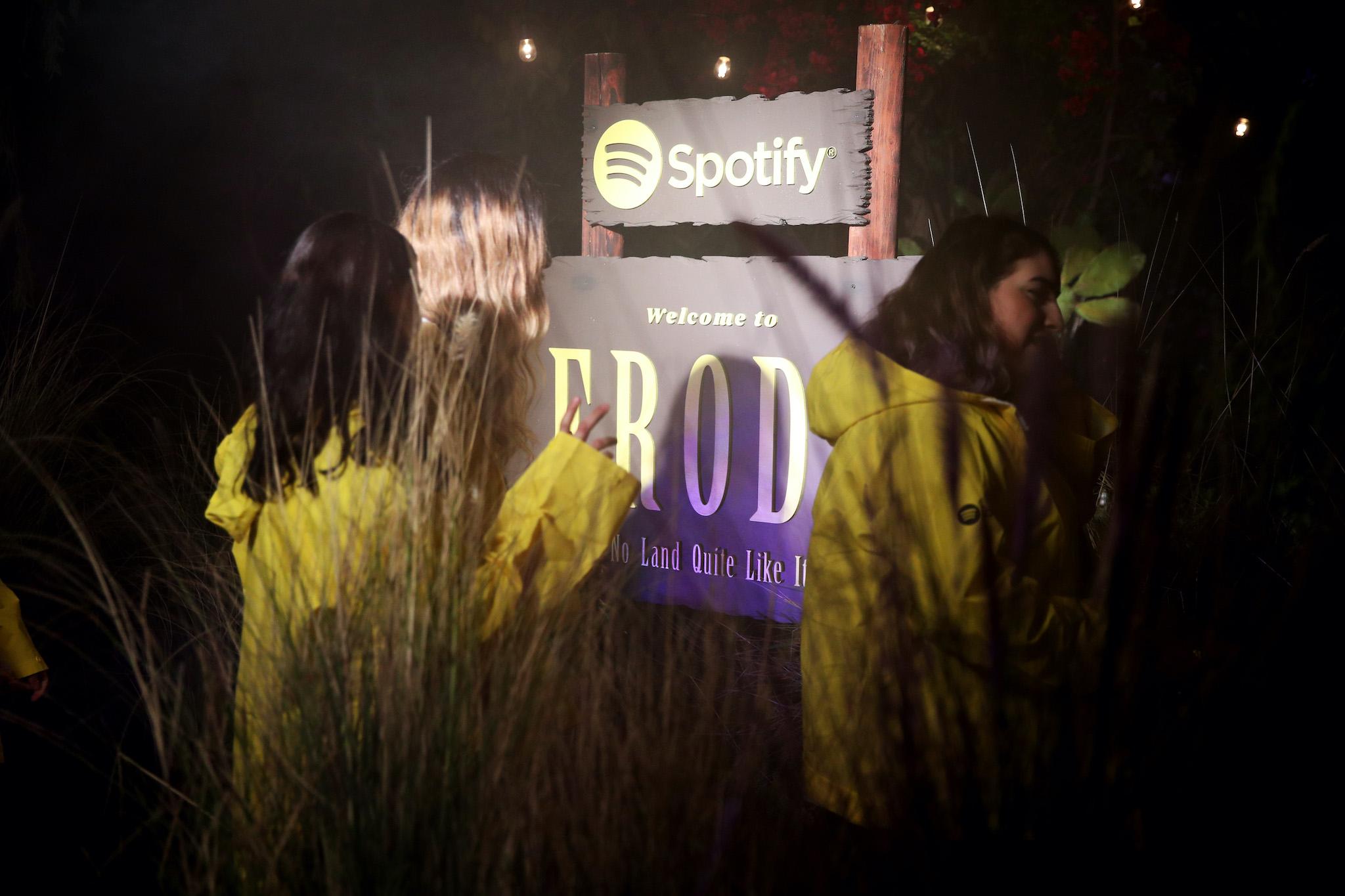 Spotify releases ‘pet playlists’ that chooses songs for your cat, dog or iguana to listen to

Meanwhile, Amazon Prime now offers TV shows made specifically for dogs, cats and other animals. If you type in “TV for pets”, one of the first results to come up is a 28-minute film called Chipmunk Versus Corn Cob, which has mostly five-star reviews. It is simply footage of a chipmunk devouring his chosen yellow snack in the outdoors. There are other options: songbirds, squirrels, raccoons and a documentary called The Dog Rescuers starring comedian Alan Davies. When I play the trailer for Reality TV for Dogs, which is a series of portraits set to a cacophony of barking, my dog gets up, sprints to the front door and howls at the beasts he imagines are on the other side. He certainly doesn’t understand that he’s meant to sit down and watch the television – which begs the question, does any dog?

Is animal entertainment actually a good idea? Or is it a cynical ploy to get pet owners to spend more time and money on their devices?

Dr Kate Mornement, an applied animal behaviourist from Pets Behaving Badly, confirms that some animals do like sound and moving images. “Whether cats and dogs enjoy it or not often comes down to individual preference and personality. Many cats love to hunt and stalk the animals they see – mice, fish – on the screen. Conversely, some dogs become scared and anxious of animals they see on TV and may bark excessively when they see them.” I can attest to this one: Bert is furious whenever he hears an animal on television. So really, the popularity of these new services in your household will depend very much on your pet’s temperament. “Playing classical music while you’re away may help with mild separation anxiety in dogs by promoting relaxation,” says Mornement. Her recommendation is in line with a 2012 study, which found playing classical music to kennelled dogs tended to result in more time spent sleeping. “Leaving the TV on can also assist by providing some entertainment for dogs and cats who enjoy watching TV,” Mornement adds.

If they don’t, it could be actively disruptive. “My advice would be to test and see if your pet enjoys music or the TV and only leave it playing if you’ve noticed a positive impact on your pet.”

Stephen Fenech, the editor of Tech Guide, says that Spotify and Amazon are tapping into a potentially lucrative niche. “It’s a clever move to get us to increase our spend on content. The pet industry is massive in Australia so it’s no surprise tech companies try and take advantage of our love of pets by marketing products and services for cats and dogs. And many willing owners are happy to spend their money thinking it will benefit their pets.”