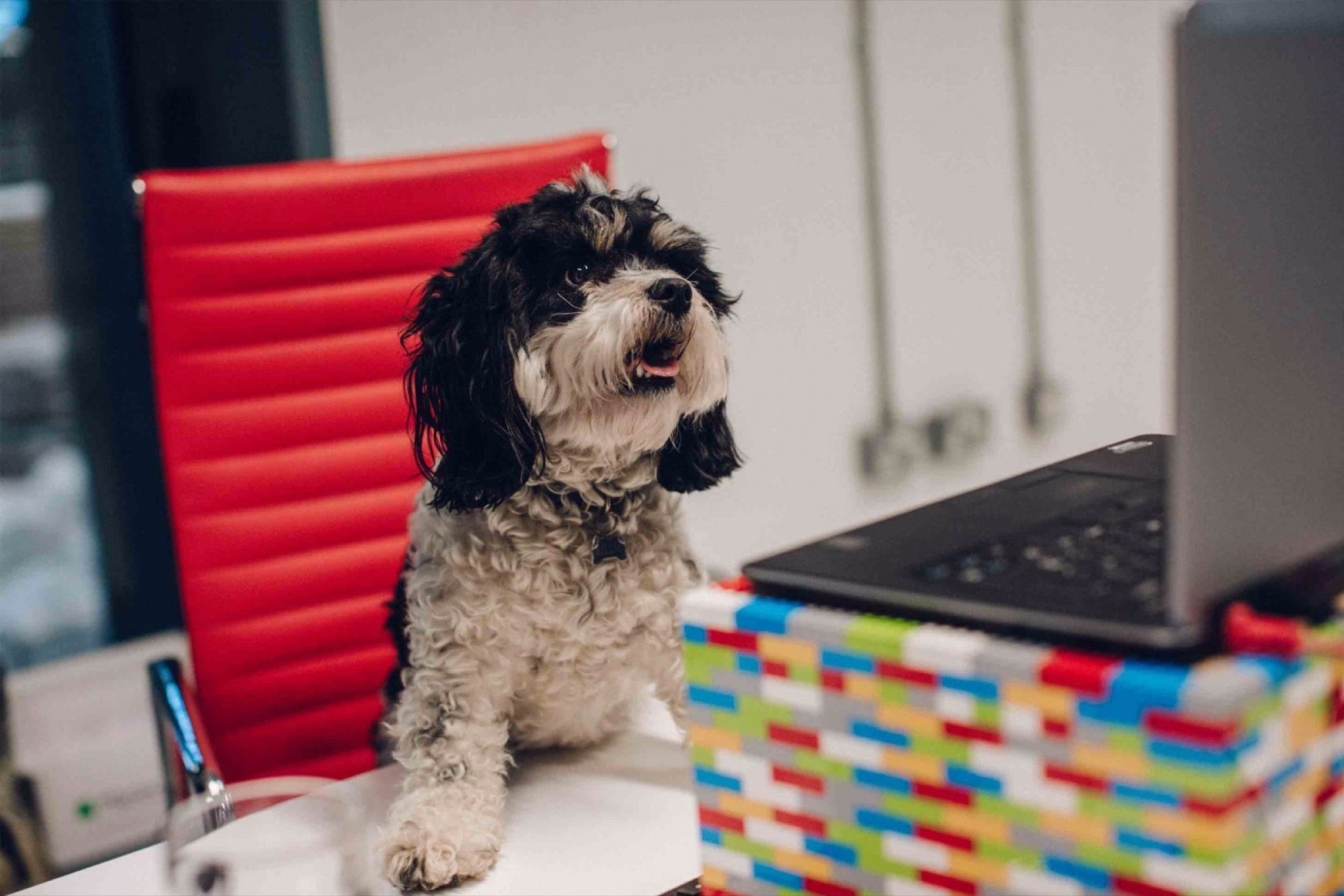 These are the most popular names for rescue dogs

The owners of an adorable mixed-breed pup named Shelby who starred in A Dog Way’s Home are allegedly suing Peta for defamation after what they have called a ‘smear campaign’.

Paws for Effect adopted and raised Shelby and then trained her for her starring role alongside Ashley Judd and Bryce Dallas Howard, who lends her voice to Shelby in the film.

But in documents reportedly obtained by TMZ , Paws for Effect has claimed that Peta made allegations directly to Sony executives that the company had ‘racked up citations under the Animal Welfare Act’, which the company claims is a lie as they have ‘never received a single citation under the AWA’.

(Picture: SWNS) A dog called Hector has been branded as the ‘loneliest dog in Britain’ after spending more than 500 days at an animal shelter. (Picture: SWNS) ‘He’s an active boy who is looking for like-minded owners who can take him on plenty of adventures.

Paws for Effects also claims that Peta later repeated the allegations to an ‘unknowable’ number of other industry people.

The company believe that because of Peta’s accusations, they are concerned that the no other studios will want to work with them.

The lawsuit also claims Peta has yet to correct or retract their statement after being made aware of the falsity of the claims.

A spokesperson for Peta US however told Metro.co.uk that they had ‘not, to date, received any communication from Paws for Effect and stands by its claim’.

‘PETA has a duty to educate filmmakers who continue to use real animals and shine a light on concerns with animal suppliers. ‘

The film, based on a book by a W. Bruce Cameron, follows a puppy named Bella who finds her way into the arms of Lucas, a young man who gives her a good home.

But when they became separated Bella has to go on an epic 400-mile journey to reunite with Lucas.