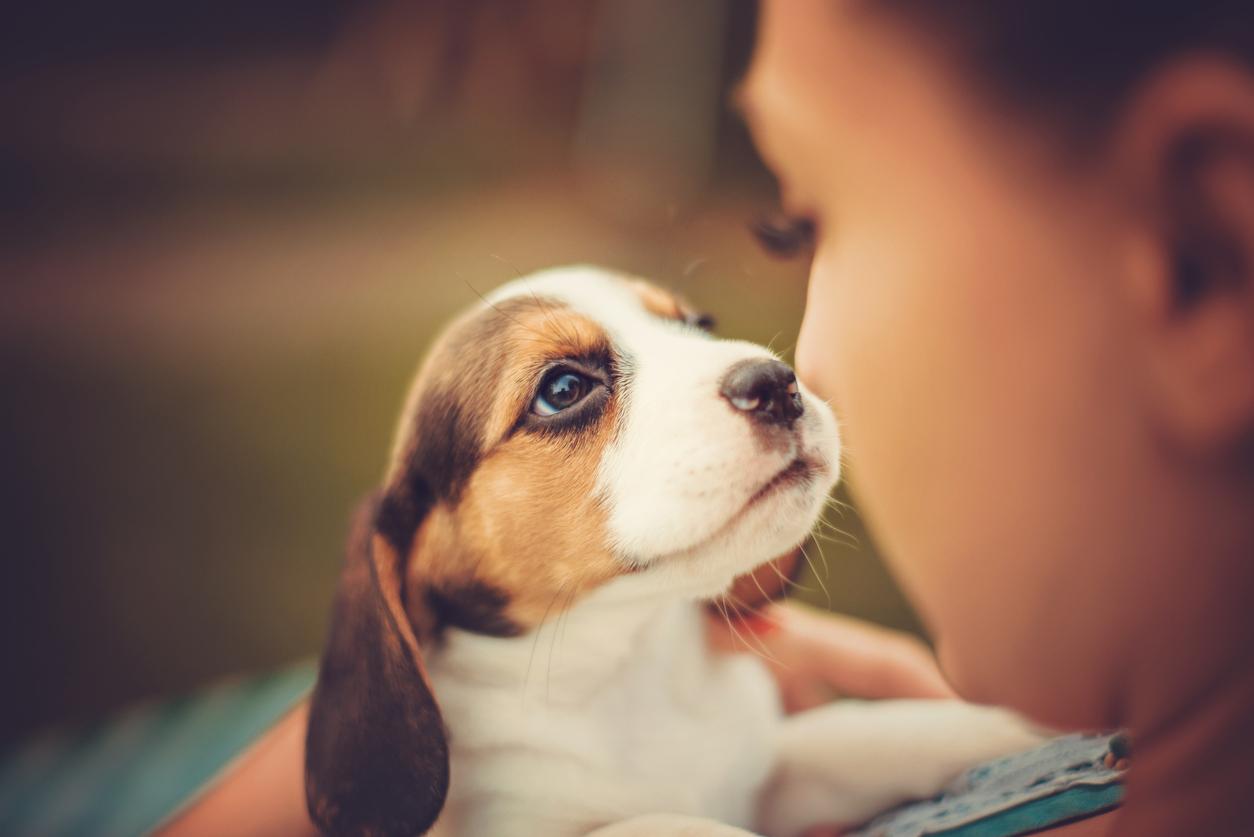 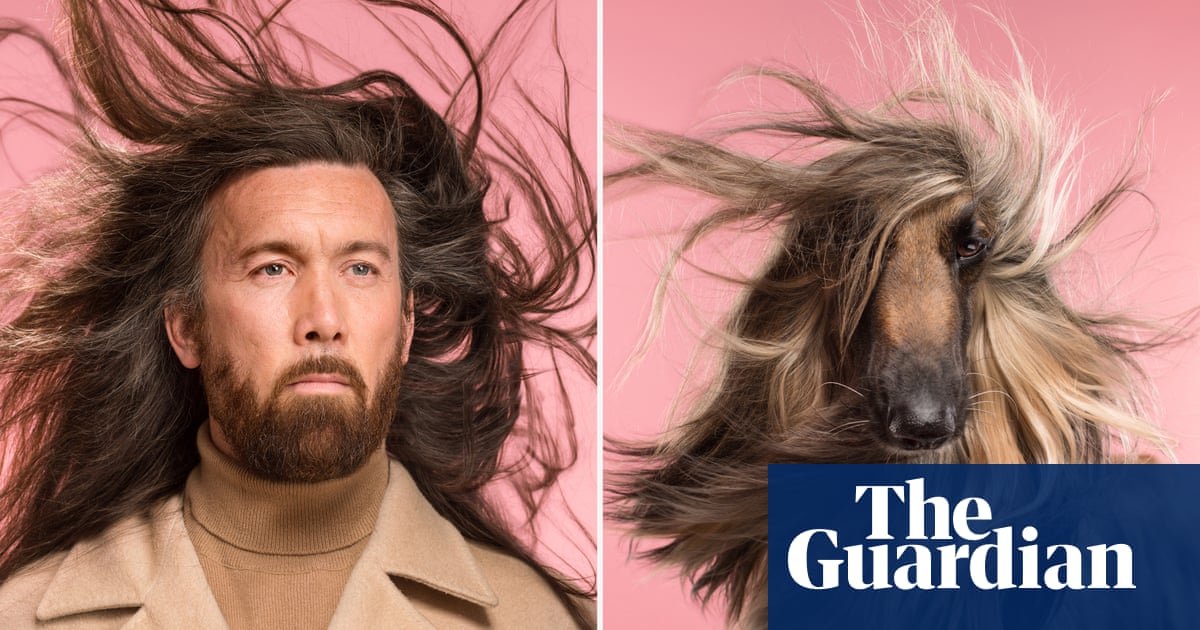 Do you look like your dog? Canine-human lookalikes in pictures 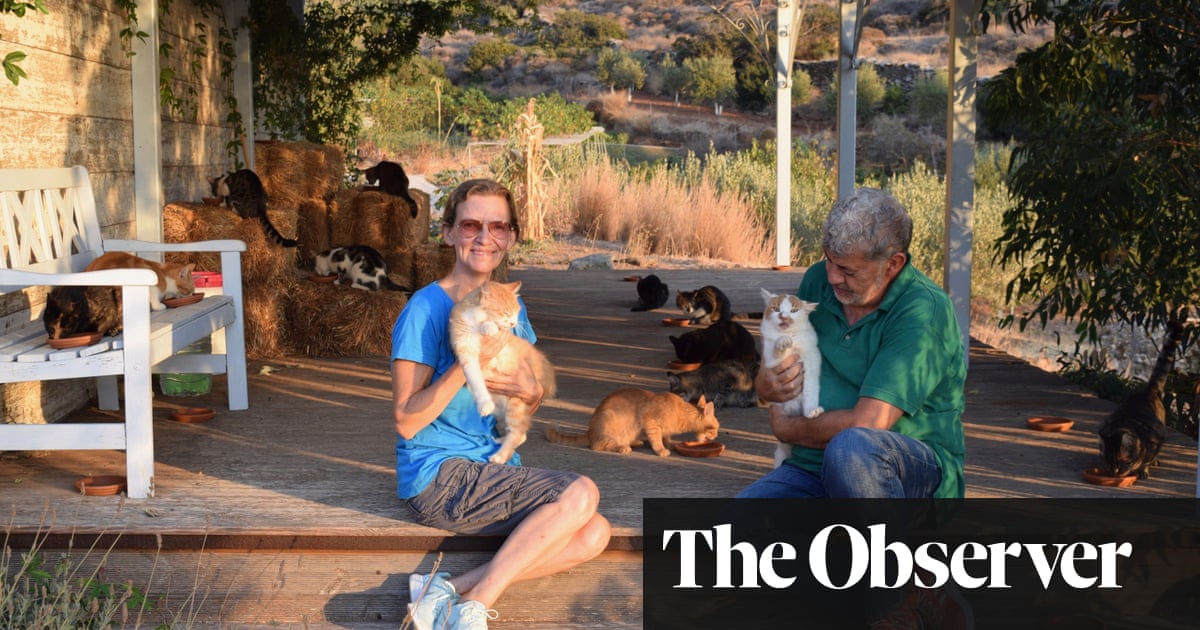 ‘Pest plan’ means that when a domestic cat dies, Omaui residents would not be permitted to have another

A regional council in New Zealand has proposed banning all domestic cats in an attempt to protect native animals.

The South Island council’s new “pest plan” calls for all domestic cats in the Omaui region to be neutered, microchipped and registered. Then, when a cat dies, residents would not be permitted to have another.

“We’re not cat haters,” John Collins, of the Omaui Landcare Trust told Newshub. “But we’d like to see responsible pet ownership and this really isn’t the place for cats.”

Ali Meade, the council’s biosecurity operations manager, said that if the move was approved the improvement for the environment and bird life would be vast.

Submissions on the pest management plan close at the end of October. However, not all members of the community are happy with the idea.

Omaui resident Nico Jarvis told the Otago Daily Times that she was shocked and planned a petition against the plan. She said that her three cats were the only way to combat a massive rodent problem the area had. “If I cannot have a cat, it almost becomes unhealthy for me to live in my house,” she said.

Jarvis likened the plan to living in a “police state … It’s not even regulating people’s ability to have a cat. It’s saying you can’t have a cat.”

The move comes as New Zealand works on an ambitious goal to become predator-free by 2050. That plan is devoted to wiping out introduced species of rats, stoats and possums.

The plan, announced in 2016, says that the government estimates the cost of introduced species to the New Zealand economy and primary sector to be NZ$3.3bn (£1.76bn) a year.

Cats have also come under the spotlight for their tendency to target native birds.

Kapiti Island’s Kotuku Parkssubdivision has a no-cat rule and Auckland council is also looking at a plan to put down any cat caught in an “ecologically significant site” without a microchip.

Economist turned parliamentary candidate Gareth Morgan has long proposed wiping out cats from the New Zealand as a way to protect native species from what he called “natural born killers”.