Meet the artist who will write a song for your dog

Australian dogs poo the weight of the Sydney Harbour Bridge each month. Where should it go?

Fit in my 40s: am I fat-shaming my dog if we work out together? 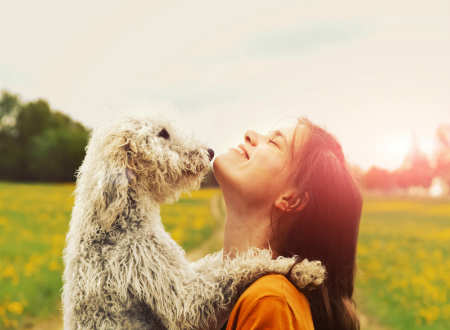 Purebreds such as pugs and French bulldogs are gaining popularity but struggle with rising temperaturesFlat-faced dog breeds cost twice as much in veterinary bills and average more annual vet visits than other breeds, according to an Australian survey of five years of pet insurance claims. They are also more susceptible to heat stroke, with the RSPCA warning that brachycephalic dogs — the proper term for flat-faced pups — were more susceptible than other breeds to rising annual temperatures. The animal welfare charity has used the data released on Friday by peak pet insurance body Petsure to encourage potential dog owners to consider animal welfare risks, and increased costs, before seeking out a fashionable breed.

And it warned that pet owners risked supporting puppy farms by insisting on a particular type of dog, like a cavoodle.

“There is a lot placed on aesthetics with a dog,” RSPCA Australia senior scientific officer Di Evans said. “If potential dog owners would look at some of the welfare concerns relating to designer breeds, and think about those animals who are really desperate for a loving home, they might put that as a priority rather than what the dog looks like.” The Petsure data analysed 3 million pet insurance claims made in Australia between 2013 and 2018. French bulldogs experienced the most rapid rise in popularity in that time, followed by various designer crossbreeds.

The survey found that British bulldogs had the most frequent vet attendance, averaging three visits per year. It recorded a 79% increase in claims for veterinary care for Brachycephalic Obstructive Airway Syndrome, a condition that affects bulldogs and other brachycephalic breeds. As many as half of all dogs bred for that foreshortened snout will get the condition, which makes it difficult to breathe and often requires surgery. It’s a problem caused by generations of selective breeding in adherence to strict breed standards, and a marked consumer preference for “cute” squashy faces. Evans said both the breed standards and consumer education about the suffering experienced by these dogs needed to improve to fix the problem.

British and French bulldogs also had the highest rate of claim for heat stroke, because their flat noses and reduced upper respiratory tract meant they were less able to reduce their core temperature by panting.

“If you have a combination of exercise and higher temperatures you are increasing the risk of that dog collapsing,” Evans said.

The average annual veterinary spend for a British bulldog in the Petsure survey was $965, behind a bull mastiff on $1,052. Shar-peis cost an average of $906 per year in vet fees, followed by bull terriers on $898, Dogue de Bordeaux or French mastiff on $887 and French bulldogs on $871.

The average annual vet spend for crossbreeds was $445.

Breeds with the next highest average number of veterinary visits were West Highland terriers, Cavalier King Charles spaniels and bichon frise, which all averaged 2.9 vet visits a year, and French bulldogs and Shar-peis, which averaged 2.8 visits.

At the other end of the scale were kelpies, with 1.1 visits per year.

They survey recorded an increase in the number of designer crossbreeds, of which 86% were in the “oodle” class: cavoodles (Cavalier King Charles spaniels cross poodles), labradoodles (labrador cross poodle), groodle (golden retriever cross poodle) and similar.

The dog they’re surrendering can’t breathe, has a mouth full of rotting teeth, is blind.”Gavin is adorable, but he has cost his owner thousands.Source:Supplied“What is baffling is that people are happy to pay breeders, puppy farmers or pet shops anywhere up to $2500 to buy their pug as a puppy,” Herceg said.

In cats, the biggest boost in popularity was to the hairless sphynx, with the number of registrations with pet insurance increasing 150% over five years, although the vast majority of cats registered in the survey were garden-variety moggies.

The survey also listed the most popular pet names, with Charlie and Bella the most popular names across both dogs and cats. Cavoodles are the most popular dog breed in New South Wales, according to 2018-19 registration data from the NSW office of local government published in the Daily Telegraph. Following cavoodles in popularity were kelpies, Staffordshire bull terriers, labradors and border collies.

Evans said that the popularity of cavoodles, coupled with high average price points — they can sell for several thousand dollars — meant there was a “real monetary drive there to produce as many dogs as possible”.

From 1 July all dogs and cats sold or adopted in Victoria will be tracked through a pet exchange register, which requires all animals have a traceable source code linking back to the breeder or supplier. Selling without a source code is illegal.

It is part of reforms introduced in 2017 to stamp out puppy and kitten farms . 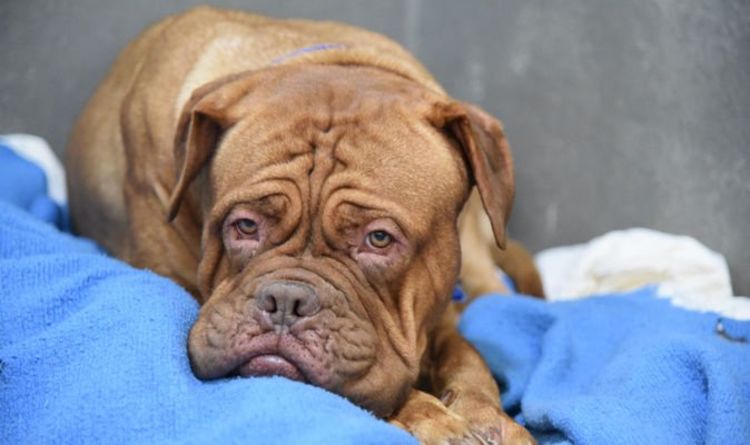 Evans said consumers in other states were not doing enough to avoid puppy farms, meaning that they were supporting animal cruelty in the quest to get the perfect pet.

“Not enough people are going and actually visiting the place where their puppy has been bred,” she said. “They are going and collecting them in car parks or flying them in from interstate … we see a lot of puppies flying these days.

Victoria is currently the only state to have outlawed puppy farms but Western Australia plans to introduce similar laws later this year. The United Kingdom has introduced a ban on puppy and kitten farming that will come into force in April 2020.