Dad’s rant after thieves stole 11 puppies from his children as he offers £50,000 reward 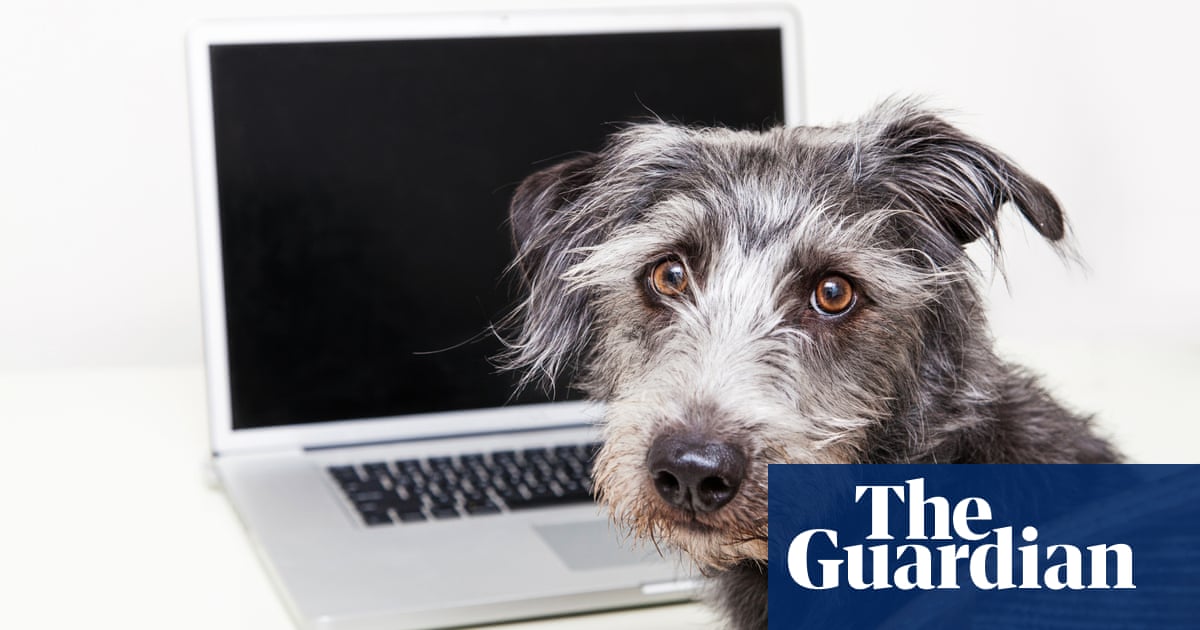 Knife-wielding robbers held up Mark Orley’s teenage son at the family home and escaped with the two litters of puppies – seven French bulldogs and four dachshunds – sparking fears they will now die in the wrong hands.

Mr Orley says the newly born dachshunds are too young to be taken from their mother as they have not been weaned.

One of the dog raiders managed to trick the teenager into opening the door by turning up in a high-vis jacket and pretending to be from a utility company. Seconds later, two other men wearing gloves and balaclavas burst in and snatched the two litters.

Mr Orley, 44, has been touring his neighbourhood in Hogarth Gate, Loughton, Essex, with his dachshund Lily, the mother of four of the puppies, trying to find CCTV images of the raiders who had “terrorised” his children.

He said: “It was terrifying for my children and the poor mother of the dachshunds is crying for her babies.

“It’s disgusting what they did. Who would do something like that? “We just need the puppies back, they could die without their mother’s milk.”

Besides stealing the puppies, the robbers also escaped with two handbags and a mobile telephone.

After initially offering a £20,000 reward, Mr Orley increased the sum to £50,000 on his Facebook page, warning: “These puppies could die in the next 24 hours as four of them are away from their mother’s milk and too young to be weaned.”

Essex Police officers are investigating the burglary and fear for the safety of the puppies.

Investigating officer Detective Constable Jody Greenfield, from Loughton CID, said: “We are extremely concerned about the welfare of the puppies as they are very young and they’ve been separated from their mother.

“Unless they’re in the hands of experts there is a very real chance they might not survive beyond a few days.

“Fortunately this type of incident is not common in Essex but we’d urge anyone who breeds or keeps dogs to make sure they’re taking steps to protect their animals.

“Our advice is no to open external doors to anyone who’s not expected, take details of anyone who’s not familiar or vehicles near to houses or buildings where breeding takes place, and ensure dogs and puppies are kept in as secure a location as possible.”

Although this case is being treated as a burglary – which can carry a life sentence – there is growing resentment among dog owners that the courts do not have sufficient powers to tackle the rising number of dog thefts.

Thousands have signed a petition to toughen “light touch sentences” to stem the nationwide tide of pet stealing which sees up to 60 animals a week being grabbed from their owners.

Essex Police are appealing for witnesses who may have been in the area around 2pm on Monday and may have dash cam footage or have been offered dogs for sale, asking them to call 101 , quoting the crime reference number 42/157577 /18, or contact Crimestoppers anonymously on 0800 555 111 .