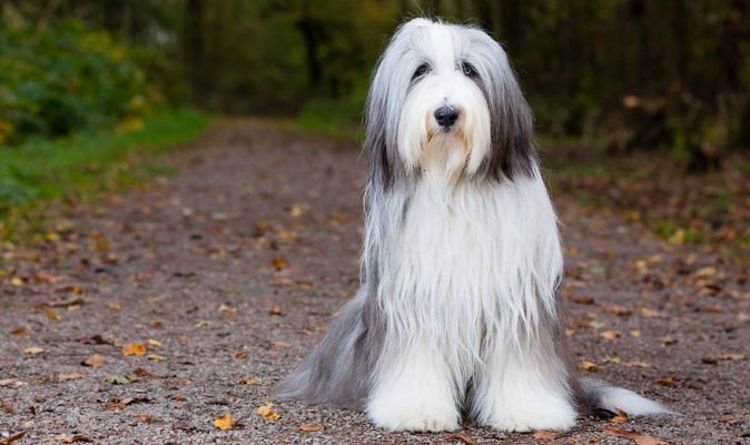 Every festive season, households across the UK are reminded that “a dog is life, not just for Christmas”. But as dog lovers rushed to buy new puppies during the coronavirus lockdown, many seemed to ignore this advice, and bought dogs having done little research – or even without meeting the animal beforehand.

According to research by the Kennel Club, the coronavirus crisis has led to a surge in puppy ownership across the UK.

Two-thirds of those surveyed said their new puppy was a “lifeline in lockdown”. Forty-one per cent of those who bought a puppy during the pandemic did so because they wanted a companion, and 38% said they purchased one because they were spending more time at home.

She said: ‘I think most responsible breeders have been quite cautious about that explosion in demand and just made sure that they find the puppy owners that have thought about the breed that they’re buying and that this is a lifetime decision, not just a Covid decision.’.

However, a quarter of new owners admitted they bought their dog after doing little research, with one in four pandemic puppy owners saying they might inadvertently have bought their pet from a puppy farm.

The Kennel Club said some of its findings revealed that many new owners missed “red flag warnings” about how they obtained their dogs. It said 27% paid money before actually seeing their puppy, while 42% did not see the puppy’s breeding environment in real life or via video call.

The survey found that 83% of new owners were not asked questions by the breeder about their suitability as owners.

Meanwhile, Cats Protection said it had also noticed a rise in demand for cats since May. The charity has rehomed about 2,400 cats since it began its new “hands-free homing” process during lockdown.

In response to the findings, the Kennel Club has launched a #BePuppyWise campaign urging people to take time and do proper research before purchasing their dog.

Bill Lambert, head of health and welfare at the Kennel Club, said: “Our dogs are certainly helping us through the pandemic, providing a welcome and happy distraction as Covid-19 causes anxiety, suffering and disruption across the nation.

“However, we do have concerns about those puppies which may have been bought on impulse, without owners doing their homework on how or where to get a dog responsibly, or fully realising a puppy is a new family member for life, not a short-term commodity.”

Battersea Dogs and Cats Home has also warned about the risks of buying a puppy without doing proper research. Its chief executive, Claire Horton, said: “Battersea sadly knows all too well the pain caused by the cruel puppy trade – both the suffering endured by the animals involved and the heartbreak their new owners feel – as we and rescue centres across the country are forced to pick up the pieces.

“We know nobody buys a pet with the intention of hurting an animal, but purchasing puppies and kittens online often does just that. The pet they receive at the end of this buying chain may be incredibly unwell, underage for sale and under-socialised due to the conditions in which they were bred, leaving owners confused, distressed, disappointed and usually significantly out of pocket.”

Jacqui Cuff, Cats Protection’s head of advocacy and government relations, urged cat buyers to be aware that a surge in demand creates the ideal conditions for unscrupulous sellers who put profit before welfare.

“These profit-driven sellers may be selling kittens which are sick or too young to be separated from their mothers, which can lead to high vet bills. Sadly, some kittens bred in poor conditions may not survive, which can be incredibly distressing for their new owner.”