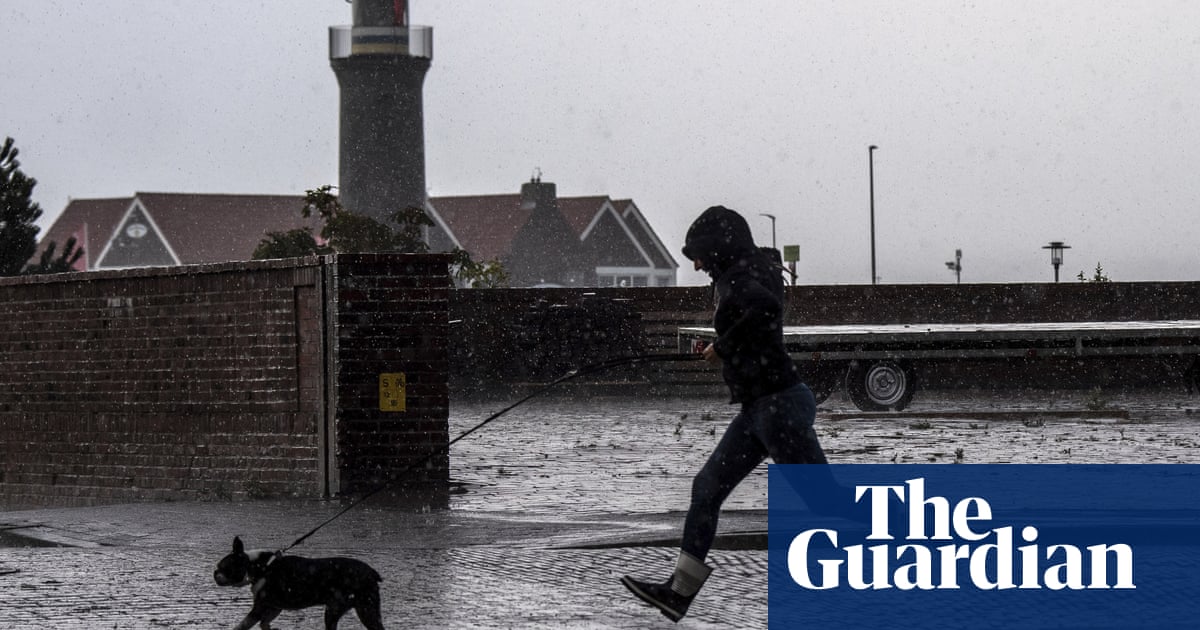 A strange one-eyed puppy with two protruding huge tongues and no nose was born in the Philippines.

Sadly, the puppy wasn’t able to survive for longer than a day.

It was born in the country’s Aklan province on February 6 alongside another that appeared totally normal.

Aside from its distinct one eye, because it had no nose it could not drink milk from its mother.

The owner, local resident Amie de Martin, said they fed it some puppy formula and took it to a veterinarian hoping the little pooch, which they nicknamed ‘Cyclops’ would survive.

However, it didn’t make it until the next day and died around 10pm that night as it could not breathe properly.

The grieving pet lover’s vet said the mother dog may have eaten toxins while it was pregnant which caused the puppy’s condition.

Amie said: ‘The vet said that Cyclops’ mother probably ate something toxic. But Cyclops’s mother is a menopausal puppy so that might have been another reason. ‘Cyclops couldn’t drink milk from her. We had to feed him using a dropper and with powdered milk.’

Instead of burying the dead puppy in the garden, Amie decided to preserve it in a glass box to remember the special pooch.

The puppy was believed to have a rare condition called Cyclopia, which affects mammals and other animals.

It can be caused by a genetic defect or toxins which affects brain development.