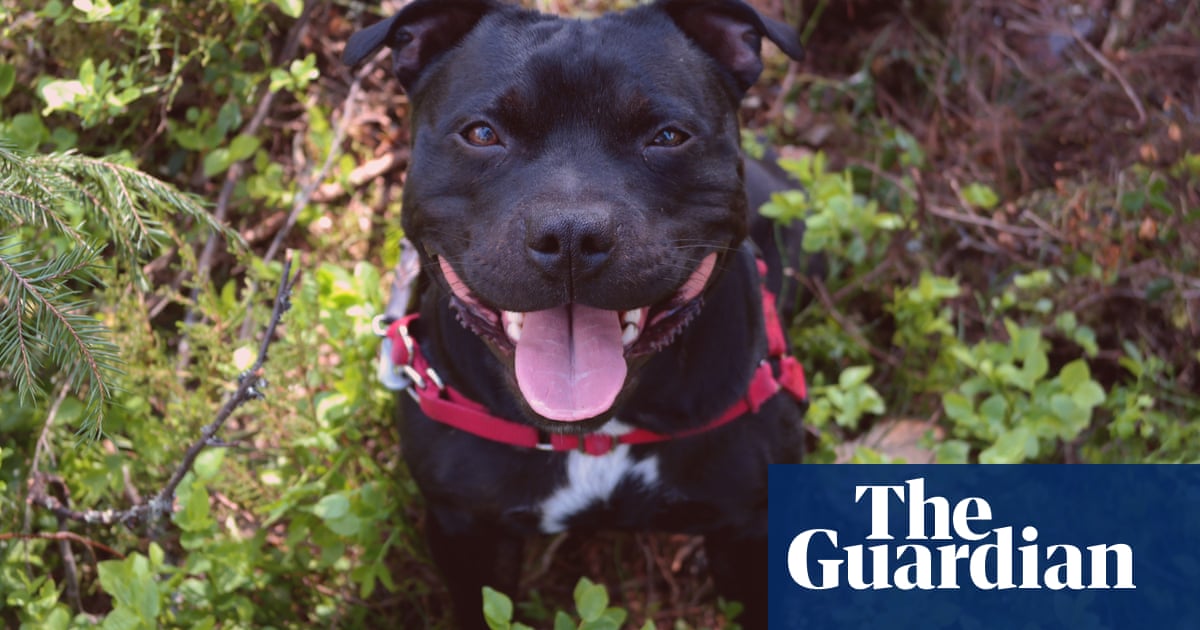 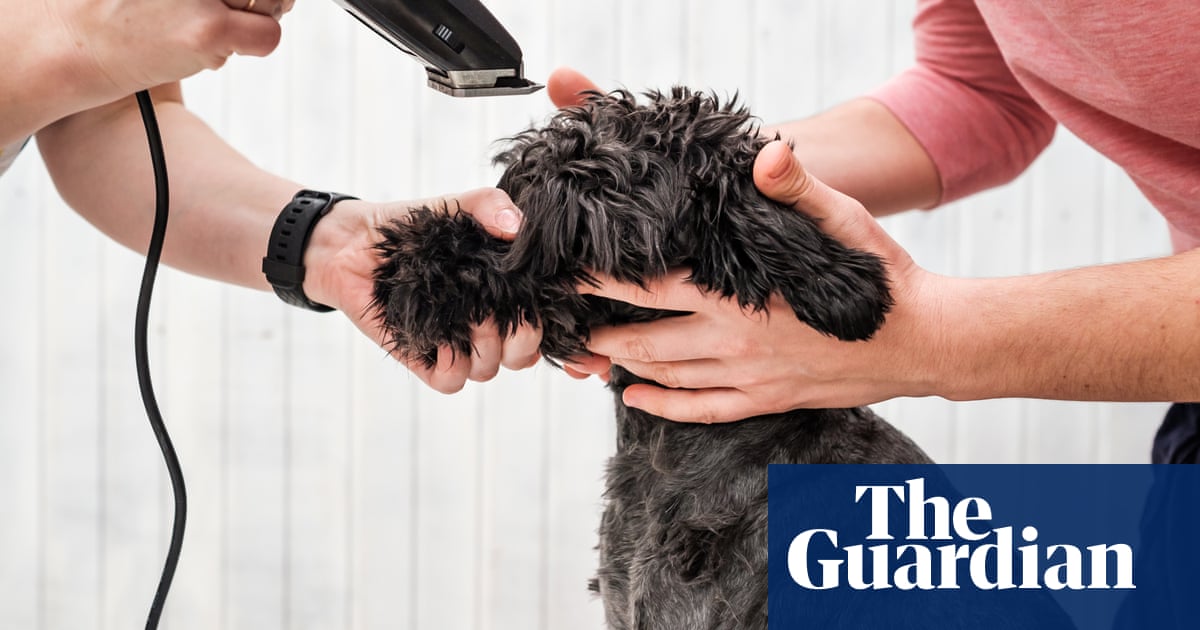 Tim Dowling: the dog needs a haircut, and I’m next in line 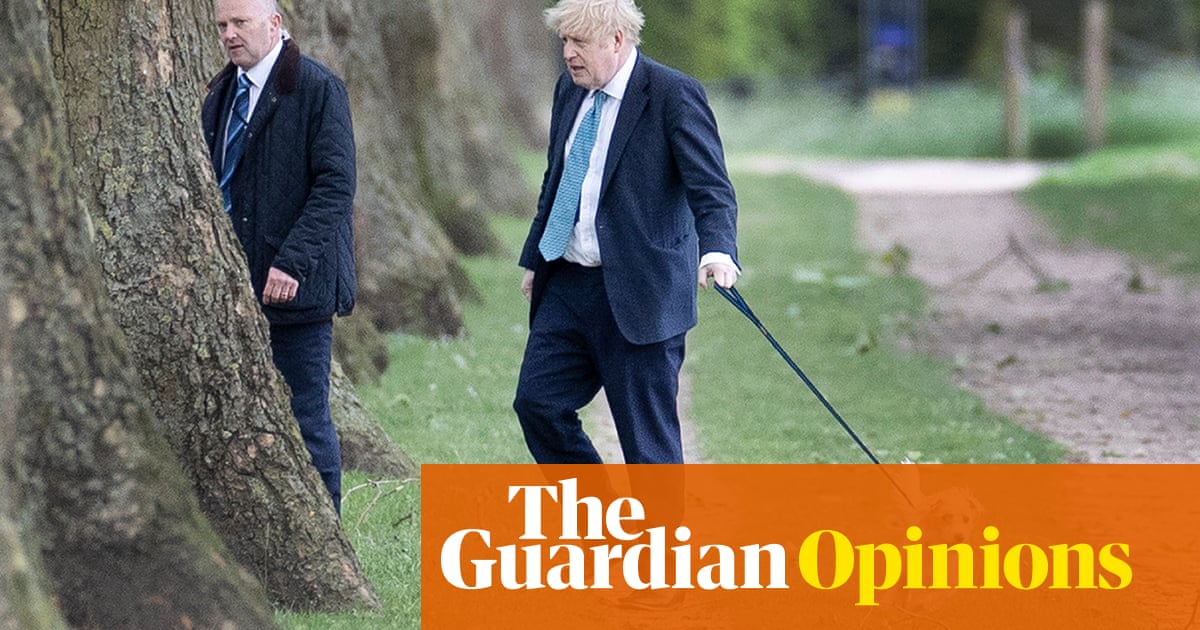 Born in 1975 in Cookstown, Northern Ireland, poet and novelist Nick Laird attended the University of Cambridge before working in law for six years. In 2005, he published his first collection of poems, To a Fault , and his first novel, Utterly Monkey. Since then, he has won numerous awards for his writing, including the Somerset Maugham award, the Geoffrey Faber Memorial prize and the Eric Gregory award. He lives in London with his wife, Zadie Smith, and their two children. Laird and Smith’s children’s book debut, Weirdo (Puffin, £12.99), illustrated by Magenta Fox, is published on 15 April.

Arlo Parks, Collapsed in SunbeamsThe title is taken from a line in one of my wife’s novels, though I’m not listening to it because of that. I love the whole summery vibe and Parks’s almost bored-sounding voice. Plus she has a convincing way with a conversational lyric. And that reminds me: the French musician Mickaël Mottet recently sent me his new album, Glover’s Mistake, which borrows a title of my own [novel from 2009]. It was bristling with humour and memorable hooks.

Talking PoliticsI love David Runciman’s podcast, which tends to give a historically informed and global view of local events. A Cambridge academic, he has a great depth of knowledge and a lovely, free-flowing mind. His frequent co-host Helen Thompson is also a professor of politics and it’s a relief to find people speaking reasonably and rationally about complex and nuanced events. Runciman has now released a spin-off podcast, History of Ideas, in which he discusses thinkers from Hobbes to Frederick Douglass, and it’s also wonderful. It’s like being back at university but you can also be in the bath.

The Dog House , Channel 4I have a pug who’s 15 that I push around Brent in a pram at the minute, since she can’t really walk anymore. Dogs are one of the few uncomplicated goods in the world. The Dog House is perfect viewing for me and my kids, featuring abandoned dogs being rehoused with humans who often have complicated stories of their own. We’re making our way through the second season now and we’re hoping that Rocco the jack russell and Trinity the lurcher find homes soon.

Capernaum (dir Nadine Labaki)The war in Syria entered its 10th year in March. More than half a million people have been killed or are missing, more than 2 million have been injured and at least 12 million – half of Syria’s prewar population – have fled their homes and become refugees. Capernaum isn’t directly about the war: it’s about a Syrian refugee child living in Beirut in Lebanon, but it shows a sliver of the chaos and heartache caused by it. It’s directed and co-written by Nadine Labaki and it’s astonishingly powerful. It came out in 2018 but I watched it for the first time a month or so ago and I’m still thinking about it. 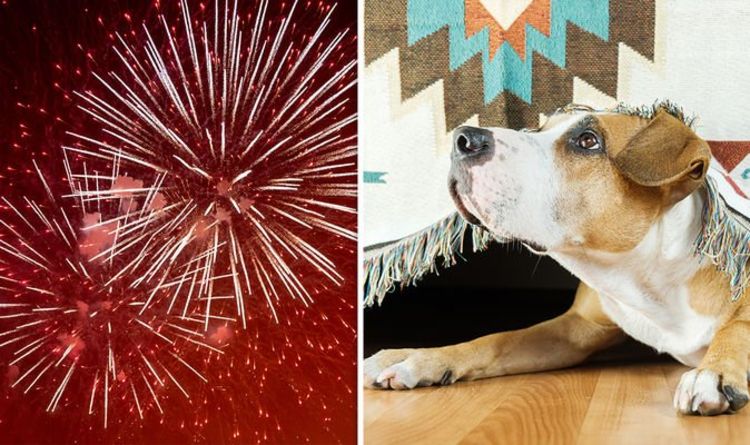 New Year's Eve fireworks: How to keep your dogs calm and happy this NYE

Zoom playsEarly on in lockdown, some friends and I started a Zoom play-reading group on Sunday nights. Somehow, we’ve now been at it for a year. Each week, a different participant is the director and chooses the play, assigns parts and reads the stage directions. We’ve done everything from Beckett to Caryl Churchill, but a recent highlight was Will Arbery’s excoriating examination of the ideology of the religious right wing in America, Heroes of the Fourth Turning, which I’d seen in production last year. We’re currently halfway through Will Eno’s biting and hilarious The Realistic Joneses.

The Thunder Mutters (ed Alice Oswald)My dad died last week of Covid in Antrim Area hospital. Because of the restrictions, I had to say goodbye on the phone. Even the chapel at the crematorium was closed. We weren’t able to have a wake or bring the body home. The only book I’d brought in my bag to Ireland was this wonderful anthology and I was consoled – or at least abstracted for a bit – by reading poets as diverse as Francis Ponge, Marianne Moore and Michael Drayton, although I was most glad to have Rilke’s The Eighth Elegy in my pocket (in Stephen Mitchell’s brilliant translation): “Yet in the alert, warm animal there lies/ the pain and burden of an enormous sadness.”

Josh Cohen, How to Live. What to DoThis is a really beautiful book. He’s a psychoanalyst and a literature professor and here he imagines characters from great novels as psychoanalytic subjects, walking into his consulting room. Each character represents a different age or stage of life: Jane Eyre for childhood, Marianne and Connell [from Normal People] for first love, Gatsby for ambition, Rabbit Angstrom for old age, and so on… As you read their lives, you read your own. It’s a genuinely therapeutic read – it takes your particular sorrows and by sharing them seems to halve them. You feel better afterwards.

Isa Leshko said photographing elderly animals has helped her to see that "old age is a luxury, not a curse. Fine-art photographer Isa Leshko captures images of older animals to explore her own feelings about aging and mortality.