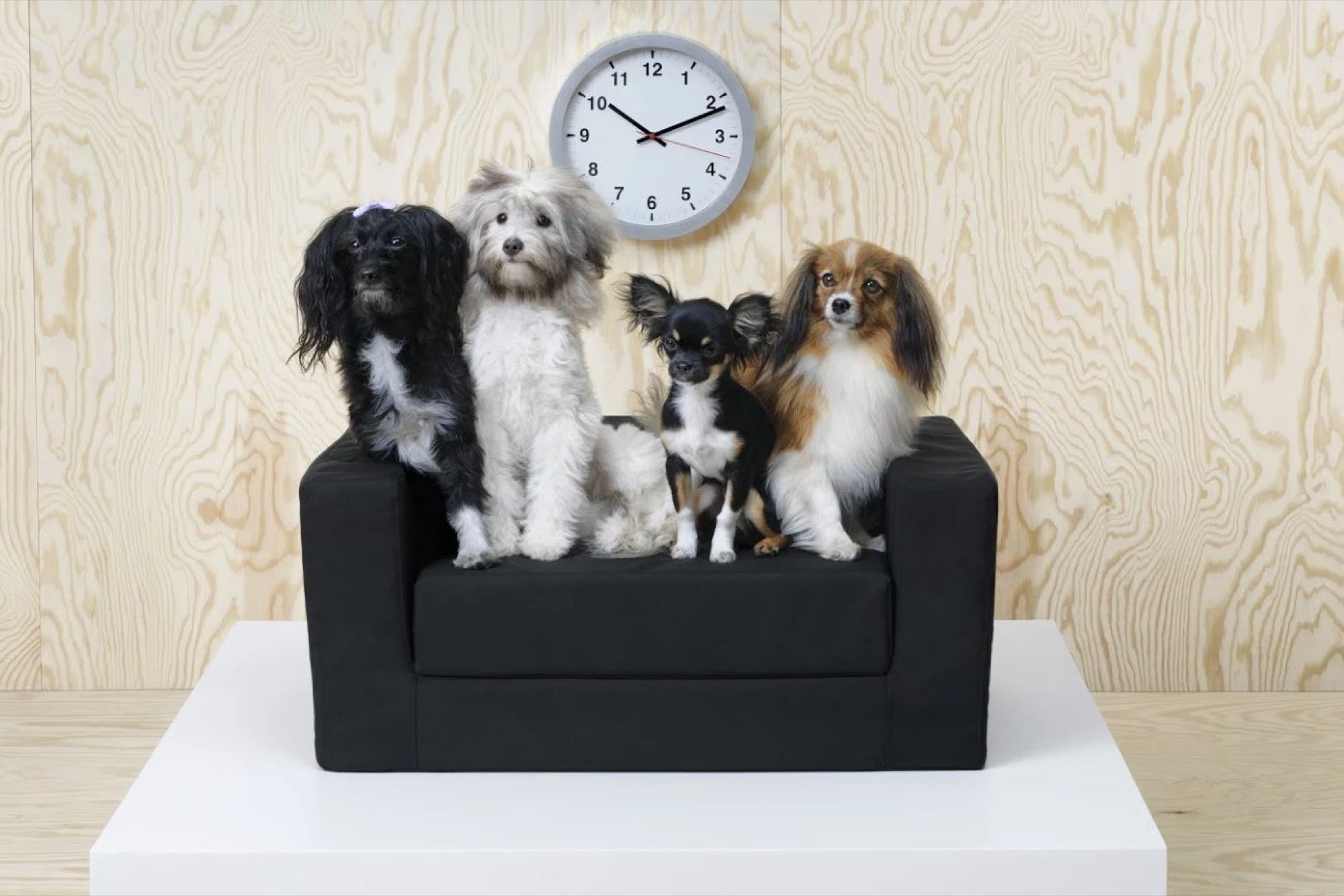 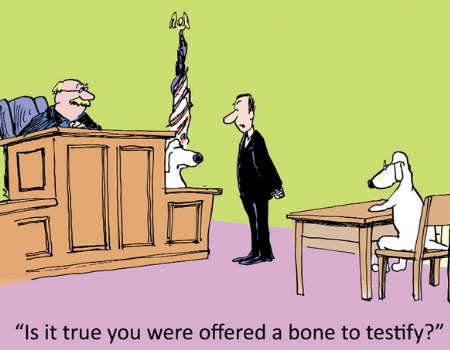 Top 10 doggie flicks of all time

As Kai sits with his brother and sister in front of Santa for his first Christmas photo, he looks like your typical healthy and happy dog who’s ready for the holidays. However, a year ago, this visit to Santa could not have happened.

Kai, left, with his brother and sister while taking a photo with Santa. Courtesy of youcandothiskai/Facebook

This time last year, Kai was living with a family who allowed the dog to gain more than double his ideal weight. Kai eventually become immobile, and the family went to a rural veterinary clinic near Edmonton, Alberta, Canada, to put down their obese dog.

Little did the happy, overweight pup know how his life would change—for the better.

Instead of Kai taking his last breaths at the vet clinic, the caring staff had other plans for him. They felt Kai’s biggest issue was his weight, so they contacted Misfits of Alberta Animal Rescue in Parkland County to see if someone could foster him.

Pam Heggie, a foster at the rescue, took Kai in.

“It was the best thing that ever happened to me,” Heggie says.

She grew up loving animals and spent her childhood rescuing birds, cats, dogs, frogs and salamanders and loving any stray animal she could find. She’s always had a pet of some sort, and when her children grew up, she began to foster animals.

Kai and his new mom. Courtesy of youcandothiskai/Facebook

“Once my children were grown, I missed having someone who needed me,” Heggie says. “I decided fostering animals would help fill the void I had with my kids being older. Kai was my second foster; I loved him the moment I met him.”

15 Funny Thoughts Pet Parents Have When Grooming Dogs and Cats

Between the sad puppy dog eyes and the angry kitty claws, it’s one of the less rewarding ways to spend time with your furry best friend. Grooming tip: Tolomeo recommends diluting your dog shampoo with water—it’ll be easier to apply and faster to rinse.

Kai moved in with Heggie in April 2018. He weighed 173 pounds, which was more than double his ideal weight. Though the vet was told Kai was 10 years old, his teeth and non-arthritic front end indicated he likely was younger.

Heggie took Kai to the Granada Veterinary Clinic in Sherwood Park, Alberta, for a check-up from Jared Lawrence, DVM. The first step was to make sure there wasn’t a metabolic reason for Kai’s weight gain.

After thorough testing, they concluded that Kai didn’t have any metabolic issues. To get him healthier, Dr. Lawrence recommended a healthy diet, exercise, a joint supplement and medication for pain control. Their goal was for Kai to lose about 100 pounds, which would put him at 73-75 pounds.

When Kai first joined his new foster family, he couldn’t walk more than a few steps without being out of breath. Despite his inability to do much of anything, he would go outside three times a day—first just walking to the end of the driveway and plopping down when he had enough.

As a registered nurse, Heggie knew a more drastic approach needed to take place. Being so heavy and having such difficulty getting around, she thought the buoyancy of water might be the best way to get Kai started.

Kai getting a treatment done. Courtesy of youcandothiskai/Facebook

Heggie found Sandi Krucik-Van Bommel, a canine physiotherapist at Lakeview Animal Hospital in Edmonton, Alberta, who agreed to help Kai. She put him on a program of massage and ultrasound therapy on his joints, back and hips, followed by a “run” on a treadmill immersed in water.

The physiotherapist sessions lasted about 2 hours, and Kai went once a week for six weeks. In between sessions, one of his family members would walk him daily. This not only jumpstarted Kai’s weight-loss process, but also built up his stamina so he could increase the distance he’d walk outside.

“After about the third week of therapy, we began going to the off-leash park once a day as his stamina improved,” Heggie says.

Kai in the lake. Courtesy of youcandothiskai/Facebook

The walks consisted of Kai waddling for a few steps, panting and resting, explains Heggie. But, whenever he was off-leash and near a lake, he would jump right in.

“He felt more free in the water and could walk around in buoyancy,” Heggie says.

Throughout his weight-loss journey, the one thing that remained high was Kai’s spirit. He was willing to try something new to improve his life.

Kai taking a break from playing. Courtesy of youcandothiskai/Facebook

“He is an amazingly happy guy,” Heggie says. “It’s like he understood from the beginning [that] we were just trying to help him. And he was always willing … he never complained and always worked so hard to get healthy.”

Heggie and her family were once “fosters,” but when Dr. Lawrence said Kai had lost enough weight and was ready for adoption, she just couldn’t picture life without him. This led to one epic failure–a foster fail!

Kai and his mom on the day he got adopted. Courtesy of youcandothiskai/Facebook

Today, Kai is a happier, mobile dog who weighs in at 94 pounds and is enjoying life with his family.

“In the eight months I have had him, he has not missed a day of exercise,” Heggie says proudly. “My whole family has supported him. There is nothing Kai loves more than his daily walks.

“At first, his walks were just a few steps down the driveway, then one house down the street, then two houses, and then the corner,” she continues. “Eventually, he could go down the block and back. It would take many stops, but he could do it.”

Kai is looking much trimmer these days. Courtesy of youcandothiskai/Facebook

Kai goes for a walk every day, and on the weekends, he goes on two 45-60 minutes walks. He loves water (no surprise!) and will join his family on trips to the river, small lakes and ponds nearby.

Eating healthy is key for Kai to maintain his new weight. Heggie supplements Kai’s diet with fruits and vegetables for dogs, such as carrots, broccoli, green beans and blueberries.