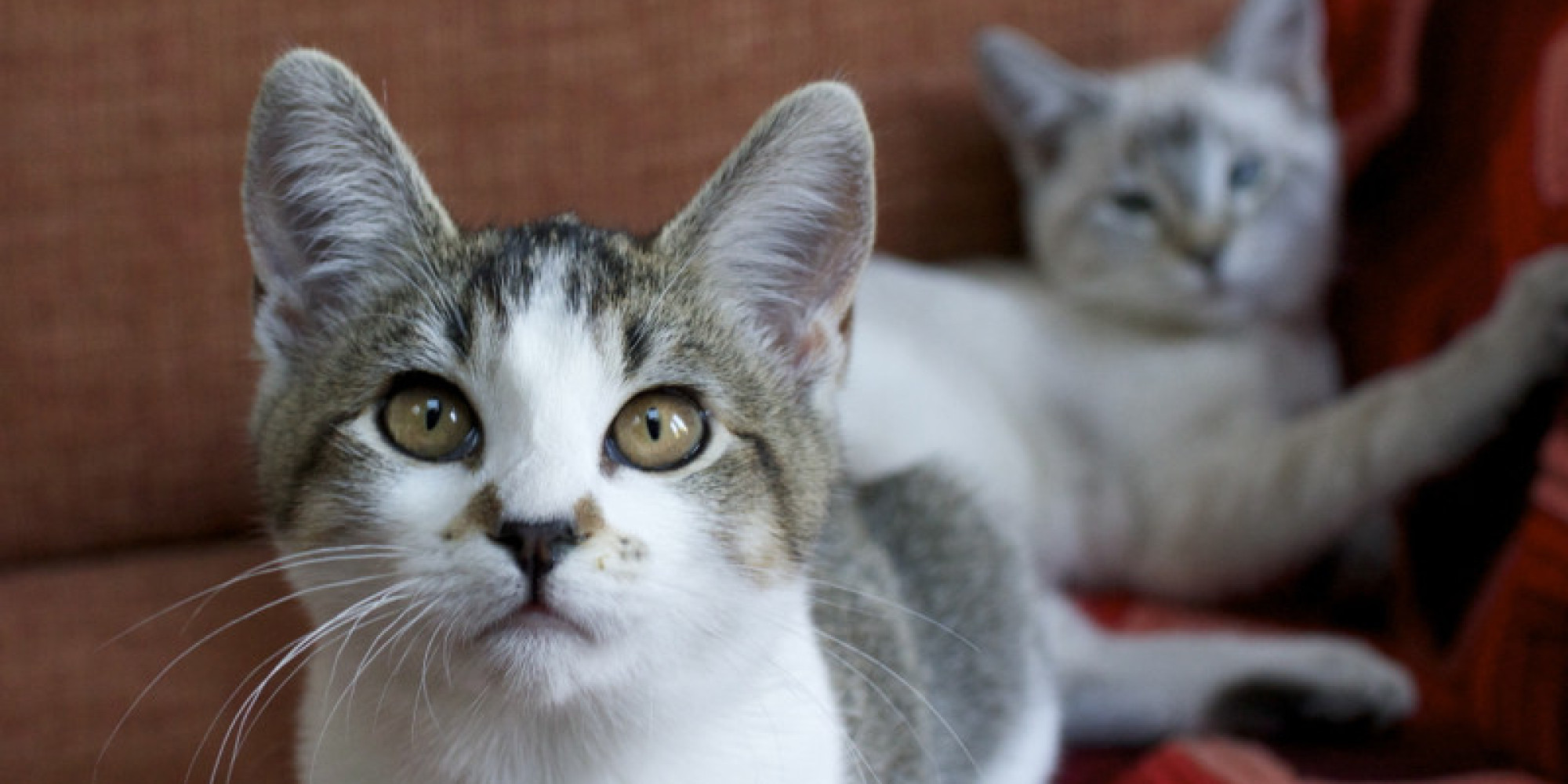 NEW YORK (AP) — Hey Kitty! Yes, you. A new study suggests household cats can respond to the sound of their own names.

No surprise to you or most cat owners, right? But Japanese scientists said Thursday that they've provided the first experimental evidence that cats can distinguish between words that we people say.

So you're kind of like dogs, whose communication with people has been studied a lot more, and who've been shown to recognize hundreds of words if they're highly trained. Sorry if the comparison offends you, Kitty.

All stories were inspired by Tabitha, the pet cat The Bronte Sisters : English author sisters, Charlotte and Emily Bronte, endorsed the theory that all their works of literature were inspired by cats.

Atsuko Saito of Sophia University in Tokyo says there's no evidence cats actually attach meaning to our words, not even their own names. Instead, they've learned that when they hear their names they often get rewards like food or play, or something bad like a trip to the vet. And they hear their names a lot. So the sound of it becomes special, even if they don't really understand it refers to their identity.

Saito and colleagues describe the results of their research in the journal Scientific Reports. In four experiments with 16 to 34 animals, each cat heard a recording of its owner's voice, or another person's voice, that slowly recited a list of four nouns or other cat's names, followed by the cat's own name.

Many cats initially reacted — such as by moving their heads, ears or tails — but gradually lost interest as the words were read. The crucial question was whether they'd respond more to their name.

Sure enough, on average, these cats perked up when they heard their own name.

Kristyn Vitale, who studies cat behavior and the cat-human bond at Oregon State University in Corvallis but didn't participate in the new work, said the results "make complete sense to me."

Vitale, who said she has trained cats to respond to verbal commands, agreed that the new results don't mean that cats assign a sense of self to their names. It's more like being trained to recognize a sound, she said.

Monique Udell, who also studies animal behavior at Oregon State, said the study shows "cats are paying attention to you, what you say and what you do, and they're learning from it."

The Associated Press Health & Science Department receives support from the Howard Hughes Medical Institute's Department of Science Education. The AP is solely responsible for all content.

Beth Stern: My cats with Howard Stern are 'our family'