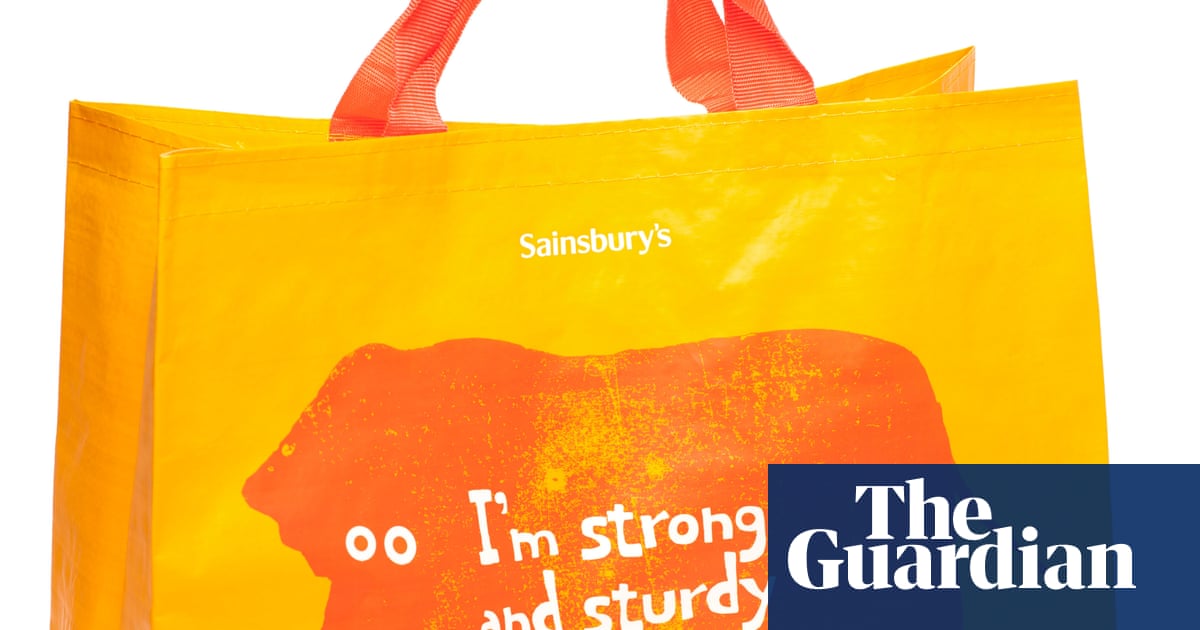 A bag for life that’s keeping its promise Kasautii Zindagii Kay: When you adopt an animal you're actually giving back to Mother Nature; the feeling is gratifying: Kunal Thakur

I’ve lived in the same place for nine years, but it’s always felt like a temporary arrangement. For much of that time my name was never on the lease, and with the exception of a brief, blissful period that directly preceded the landlords increasing the rent by 40% overnight, my first flatmate, then boyfriend, now husband and I always shared with other people. When the pandemic happened, we were in the process of looking for someone new to move into the flat’s second bedroom. But then we entered lockdown, and instead of a roommate, we ended up with a cat.

I had wanted a cat for years. My childhood cat died when I was 26. She was born on my sixth birthday, and I hadn’t lived with her since I was 18, but once she had gone I still felt a void. Every now and again, I would investigate the possibility of getting a new cat, even once trekking to see a litter of kittens. But my life felt makeshift, transitory. I was always looking ahead to someplace in the future: a stable set-up, a place that was mine. That was the holy grail. In desiring it, I never really looked around at what I had.

Then the pandemic hit and suddenly, for the first time in years, it was just me and my husband, with no pressure to fill the room. I looked around the shabby flat and, beyond the hideous woodchip wallpaper and scuffed skirting boards I was surprised to find a life. Not some inadequate, ephemeral, ersatz life made bearable by the thought of some stable, glittering future, but an actual life, that I was living right now. Crises have a tendency to do that to you – they make you take stock. I started looking for a kitten.

‘I had tonnes of fostering experience but none with special needs, so I knew Josh would be a new challenge,’ says Kim. The fluffiest boy (Picture: CATERS UK) ‘I didn’t even care that he had a disability though; I just felt it in my heart that this opportunity was meant for us,’ she continues.

Because of lockdown, kittens were in high demand. You’re not supposed to leave a kitten alone for more than a few hours, but with more people working from home, perhaps people were taking advantage.Eventually, thanks to a woman on Twitter, I found one, and she needed a new home that Saturday. I cried until my husband said yes. (“What do we do when we go on holiday?” he had asked. “There is a global pandemic. We’re in lockdown. We’re not going anywhere,” I said.) We walked 12 miles to collect and bring her home.About halfway there, the heavens opened and the kitten began to meow in loud protest. We took shelter and ate our sandwiches on a bench under a large, bushy tree, watching the rain while the kitten drifted offto sleep in her carry case. Suddenly, there were three of us. We named her Mackerel, because we thought it was funny to name a cat after a fish. The colors in her fur are like a mackerel sky. I can’t believe I waited so long under the false assumption that my life wasn’t stable or good enough to give a pet a loving environment (is it possible to have low life esteem? If so, I think I had it). The psychotherapist Esther Perel has spoken about how we can reframe self-isolation, as “cocooning” for safety – to make us feel differently about our experience of lockdown. The pandemic taught me that we had built ourselves a cocoon, a beautiful garden, a marriage and, yes, a life, from scratch. I couldn’t say that I “owned” any of it, but why had I put so much stock in ownership in the first place? Now I live with a cat, and I can’t be said to own her, either. She owns us. And we’re fine with it.