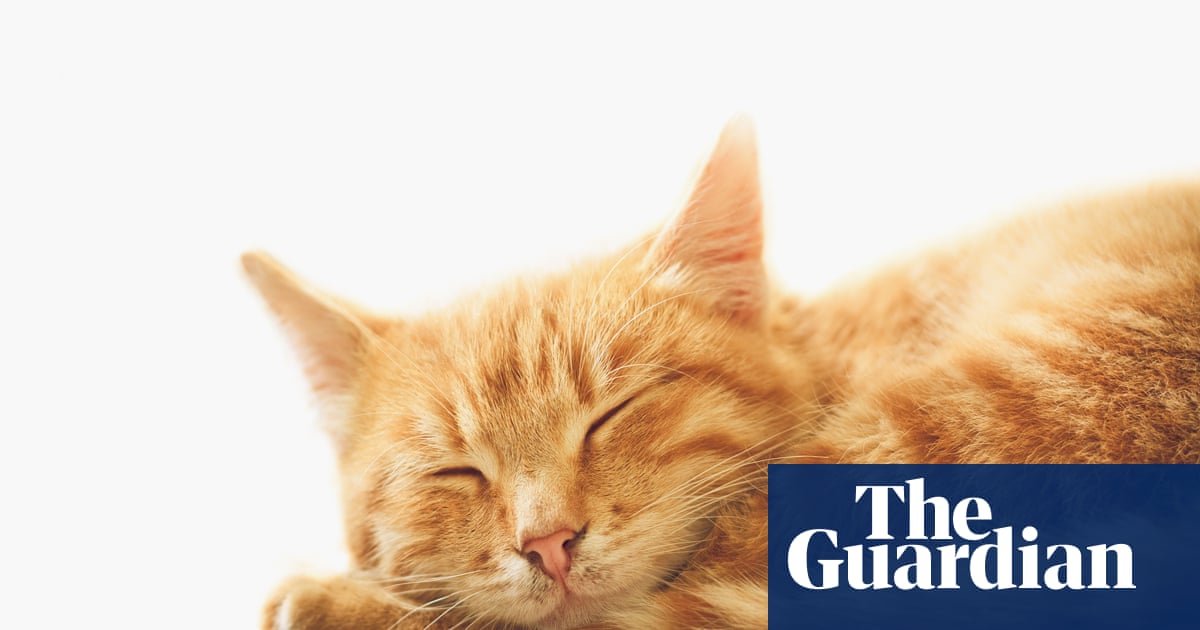 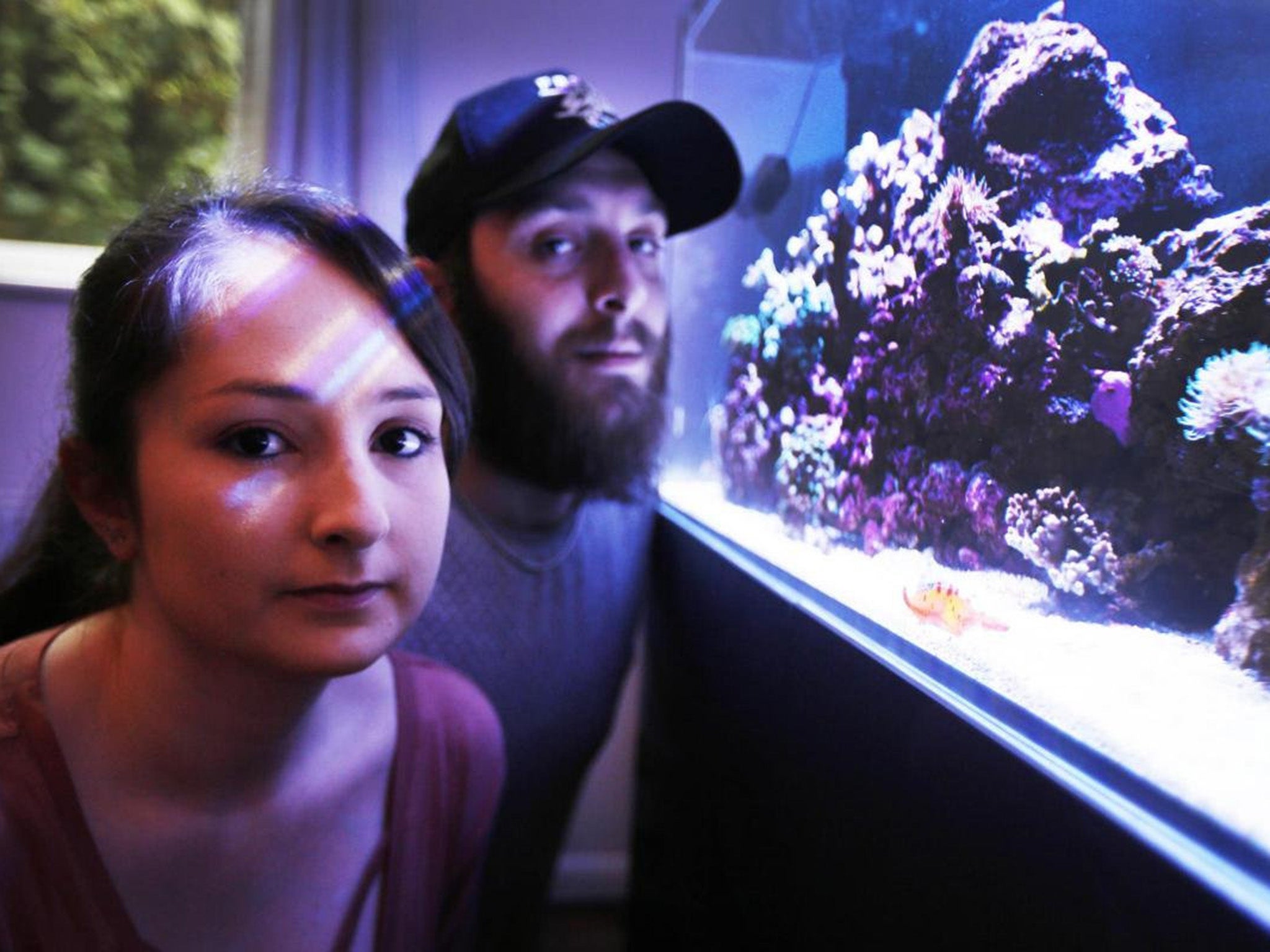 A mother ‘ran screaming out of the house’ after discovering her newborn baby was attacked by a dog.

Mikey Skelly, aged six weeks, is fighting for his life in hospital after being flown by helicopter from his aunt’s home in Hawick, Scottish Borders.

He is in a critical condition after the terrier left him with severe injuries on Thursday.

Neighbours described seeing the baby’s mother, Lucy Donaldson, 28, in ‘hysterics’ while the grandfather had his face in his hands after discovering the wounded boy.

The baby, who is yet to be identified, was attacked at 1.47am on Sunday at a house in Yaxley, near Peterborough, Cambridgeshire (Picture: SWNS)A 28-year-old-man and a 31-year-old woman have been arrested on suspicion of child neglect and two Staffordshire Bull Terriers have been seized following the incident.

It is believed she had left the baby at her sister’s home as the pair went out, leaving him in the care of her sister’s partner, according to the Daily Record.

Neighbour Teresa Currie, 37, believed Mikey had been left inside alone as her sister’s partner was outside playing football with his children and Lucy’s other kids.

She didn’t know how long they were playing outside, before she saw Lucy and her sister pull up and go into the house.

Teresa told the Daily Record: ‘The next thing I saw Lucy running out of the house, hands up in the air, screaming.

‘I can’t imagine what Lucy has walked in to see. Whatever she saw, she couldn’t go back in that house again.’

The neighbour said Lucy’s sister came out of the house carrying the dog, ‘which is a wee thing,’ and apparently took it to the vet to be put down.

She called Lucy a ‘great mum’ and said she was devastated for the family, who apparently were keeping a bedside vigil on Thursday night.

Mikey is currently being treated in the trauma unit of the Royal Hospital for Sick Children in Glasgow, after emergency services were called at 4.35pm.

It is understood the couple own several dogs, including lurchers and terriers.

Another neighbour, who asked not to be named, said she was wary of the terriers as she claimed they can be aggressive.

Forensics arrived at the scene yesterday, while police said enquiries are ongoing.

‘I don’t know the full circumstances of what happened but from what I’m hearing the child could be scarred for life.

‘I was told about it with the council yesterday and I was absolutely horrified.’